AFC Telford United remain a point clear at the top of the West Midlands Regional League North after a decisive victory against promotion rivals Shifnal Town.

Telford grabbed the lead in the 28th minute through a Gemma Smith penalty, but after being pegged back in the second half Lauren McCaffrey grabbed a winner in the last ten minutes to maintain the Bucks excellent early form heading into an enforced break of at least a month due to Coronavirus restrictions.

The Bucks have now won back-to-back local derbies, following last weekend’s 2-1 victory over Shrewsbury Town, with Shifnal the only side to have got the better of them in the reverse fixture earlier in October.

Elsewhere in the league second placed Tamworth kept up the pressure for top spot, Aimee Taylor grabbing a hat-trick in a thumping 8-0 victory over Port Vale. The day’s only other fixture saw Walsall and Coventry City both register their first point of the season after an entertaining 4-4 draw between the division’s two bottom sides. 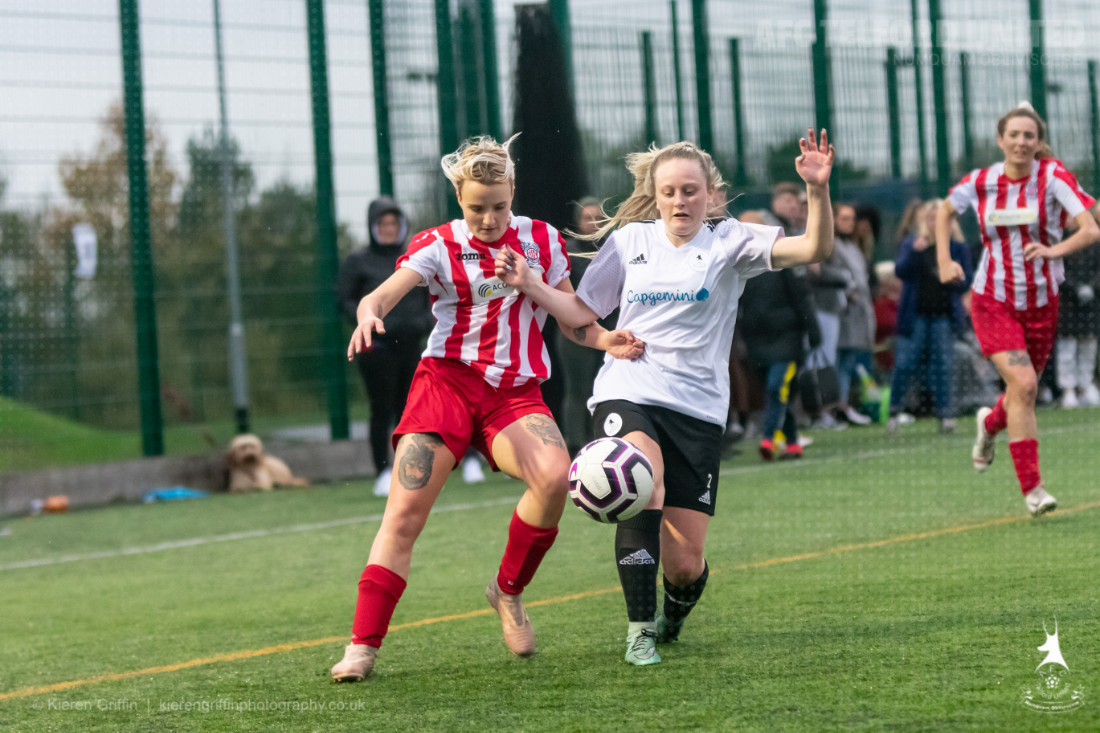