The 24 year old joins the Bucks on a one-year deal following an impressive trial period in the recent behind closed doors games which have taken place at the New Bucks Head.

The attacking midfielder who can play wide left or as centre forward has recently made 39 appearances for Barwell FC scoring 11 goals.

Boss Gavin Cowan “Kai has been on our radar for some time having excelled at step 3. We’ve been able to utilise our time wisely by having him with us during the last month confirming our interest further. Kai fits the profile, he’s quick and exciting and I’m sure he will be a success at the New Bucks Head.

Everyone at AFC Telford United would like to welcome Kai to the New Bucks Head. 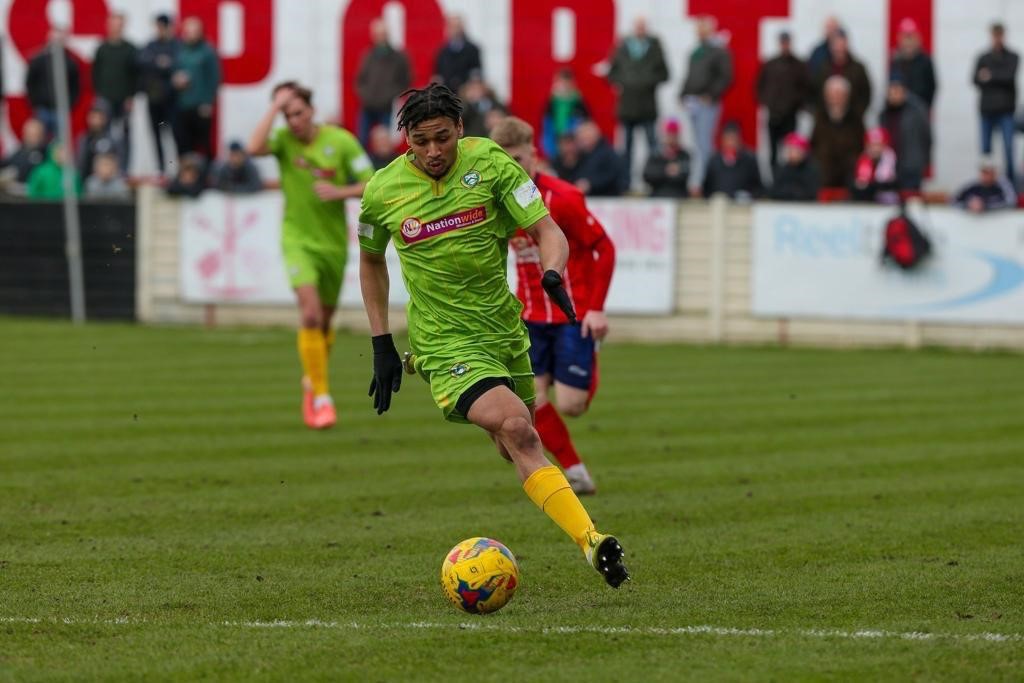 We’re back on the road this weekend when we travel to Chorley’s Victory Park on Saturday for...

The National League Board met earlier today and has reviewed its prior decision to suspend the...