The 25 year-old former Southport man has spent the first half of the campaign in EFL League Two with Scunthorpe before he was released at the end of January.

Green, who also played for Tranmere enjoyed a spell at Warrington where he first teamed up with Bucks boss Paul Carden.

The former Burton and Blackburn youth player has also had spells at Hednesford Town and Stourbridge before he signed for Scunthorpe in January 2020.

Everyone at AFC Telford United would like to welcome Devarn to the New Bucks Head. 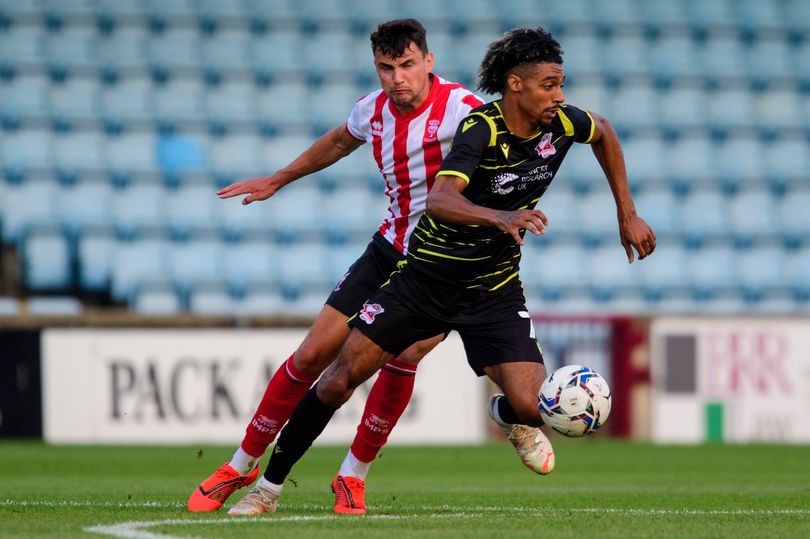 The Bucks will travel to West Yorkshire this weekend to take on Bradford Park Avenue. Bradford were...

Telford begin the New Year with a trip to Derbyshire when they travel to take on Alfreton Town at...