AFC Telford United are devastated to announce defender Arlen Birch has been ruled out for the rest of the season.

The Bucks right back could be facing up to four years on the side-lines due to a bone growth issues in both of his heels that Arlen has been trying to manage for several years.

The 25-year-old former England youth international who joined the club from Chorley in 2020 has been out of action for a spell this season.

Birch confirmed the news on his social media channel on Sunday afternoon “I am heartbroken to be writing this. As some of you may know, I’ve been trying to manage a heel condition in both feet for four years now, which has led to further complications.

“After seeing several specialists, I’ve been left with no option but to retire from playing football.

“I’m seriously devastated to have to do this at the age of 25. Every footballer knows this day will come, just not this early. Thank you to everyone who has worked with me and helped me along the way. My focus now is to continue my development in other areas of football and see what opportunities are available. To be a professional footballer is every boy’s dream and I’m proud to have achieved this and made some great memories along the way.

Speaking after our 3-0 win over Bradford Park Avenue on Saturday manager Paul Carden said: “It was in the Leamington game that it wasn’t right – you could see it in his face.

“He pulled me and said he couldn’t run properly, so unfortunately it doesn’t look like the injections have worked.

“He has been told with surgery they can only do one at a time for obvious reasons, he wouldn’t be able to walk and rehab is 18 months to two years, which is a long wait, and one after the other is potentially four years without being able to do what he wants to do.

“We are devastated for him because he is a great lad.”

We are delighted that Arlen will now take up a coaching role within the Under 18s with immediate effect. 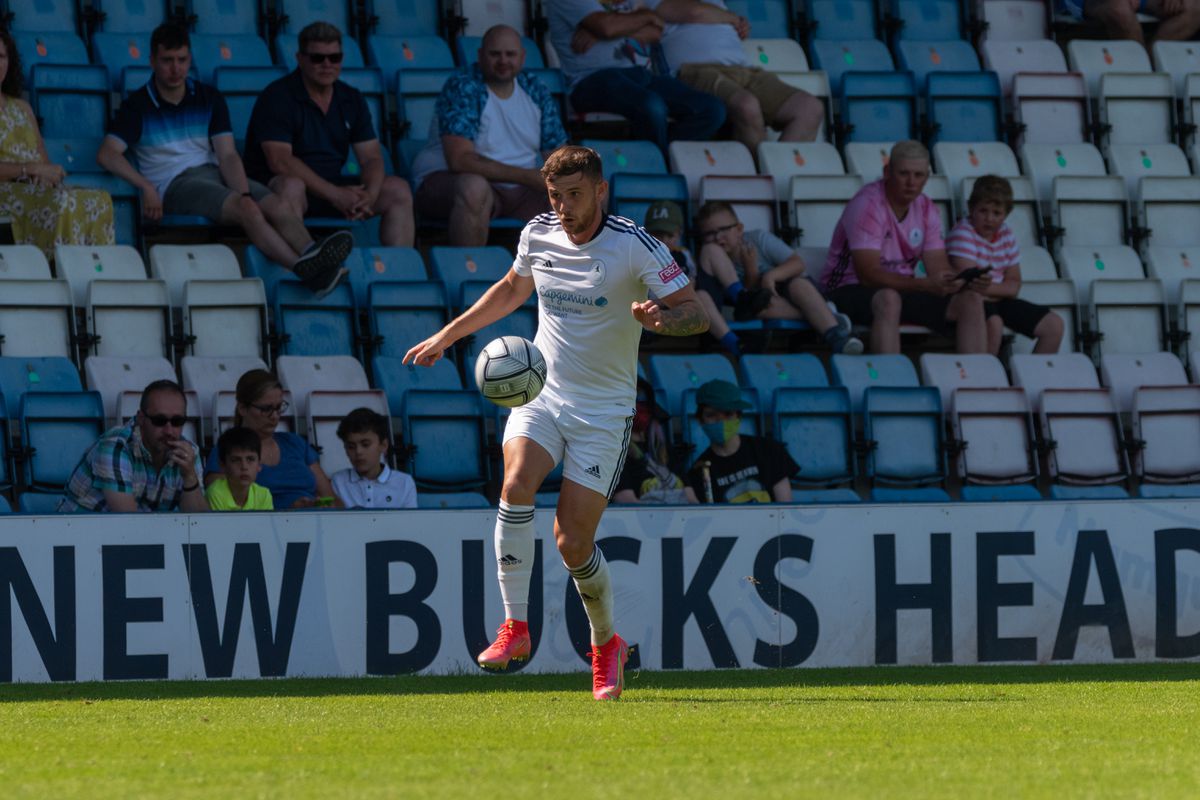 The new National League season will start on Saturday 14th August 2021 and we very much look...