AFC Telford United are delighted to welcome full-back Arlen Birch to the New Bucks Head ahead of the 2021/22 campaign.

The 24-year-old appeared in 19 games for the Bucks during the 2019/20 season after joining the club at the beginning of October.

The former Everton and Burnley trainee, played a huge role for National League North side Chorley last season that made the fourth-round of the FA Cup losing out to Premier League side Wolverhampton Wanderers by the odd goal.

Gavin Cowan spoke to the club website following his latest addition “Arlen has obviously been with us before so we know what he is all about as a player and a person and that fits our recruitment profile. With his added games under his belt at this level we are ecstatic that we have been able to acquire his services for this season”

Everyone at AFC Telford United would like to welcome Arlen back to the New Bucks Head. 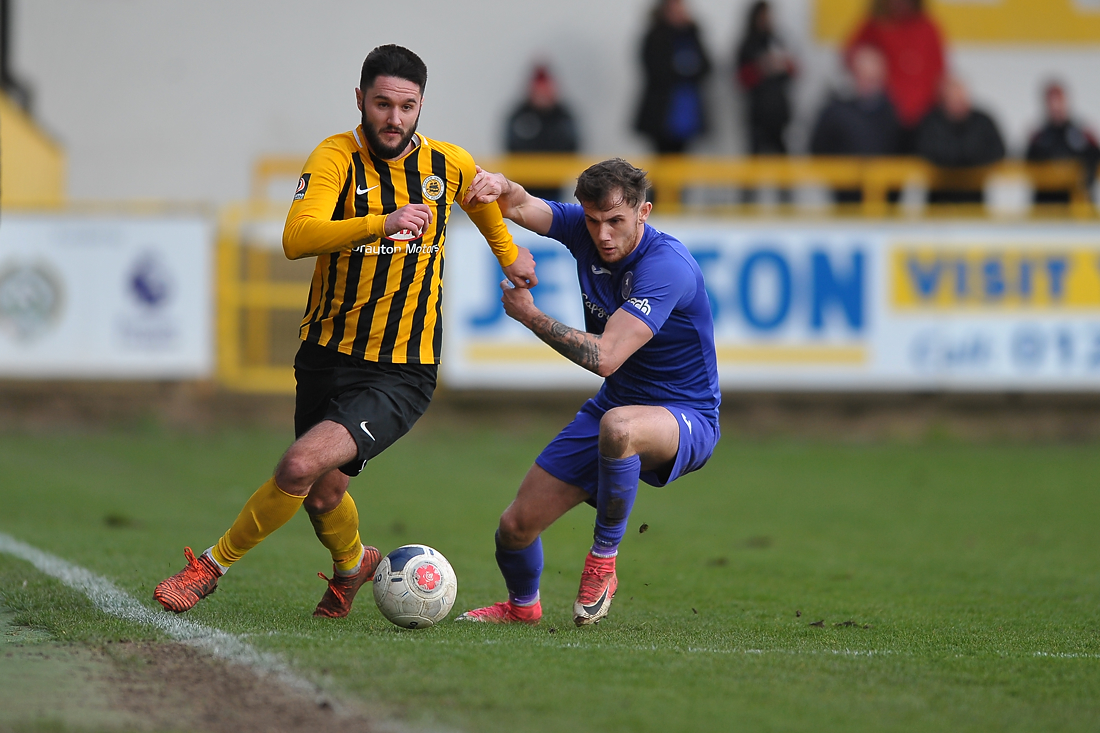 AFC Telford United are delighted to announce the signing of Doug Tharme from Wrexham FC. The...

AFC Telford United are working in partnership with SP Services to fund Defibrillators to the local...