Are AFC Telford fans getting bang for their Bucks?

League sponsors Vanarama hope you will get involved as MANarama makes a very big return!

The Good, the Bad and the Ugly…
The Bucks had to work hard for their only win of the month after overturning a two-goal deficit to see off Gloucester City. They then took a credible point at Brackley Town before ending the month with two defeats to Chester and Blyth Spartans.

What about the others in September?
Curzon Ashton continued their dramatic fall from grace after a promising start, failing to take a single point in their four games. At the polar opposite end of the scale, Farsley Celtic took maximum points from their fixtures. Kettering Town sacked Nicky Eaden after a dismal start while Russell Slade got to grips with Hereford pretty quickly.

The high point?
The fighting spirit on show against Gloucester City will have stayed in the minds of fans despite what followed. A point at Brackley can also be considered huge too – King’s Lynn are the only other side to take anything from there this season.

Star performer…
Brendon Daniels and Marcus Dinanga have shown encouraging signs of what could be in the pipeline for Bucks fans this season with a string of impressive displays.

Stat attack:
Form aside, only six sides in the division scored more goals than the Bucks through the month of September.

From the dug-out….
Gavin Cowan thought his side’s FA Cup exit might be the best thing for them. Following the result, he said: “It was a real low point but sometimes when you’ve had such good success, you’ve got to hit rock bottom to start to pick up again.”

How do things compare to last September?
The record is almost identical to that of 12 months ago in September. A win against Ashton United was backed up with a good point at would-be champions Stockport County. Defeats came to Darlington and Blyth Spartans.

What does October look like?
The coming month could be a chance to show everyone what they’re made of. Altrincham are their only opponents not in the top seven – with leaders York and Guiseley also making trips to New Bucks Head.

While we’ve got you, we would love you to….
Get involved with the MANarama campaign as we try to combat Prostate Cancer.

Give… donate to Prostate Cancer via text
Go… then bring others into play by sharing on social media with #GiveAndGo.

The National League sponsor Vanarama have recently launched the Club Reward scheme to help fans back their club’s budget. Every time a fan takes out a brand new van lease with Vanarama or a brand new car lease with Motorama their club will earn £100 and you will receive £30 cashback! 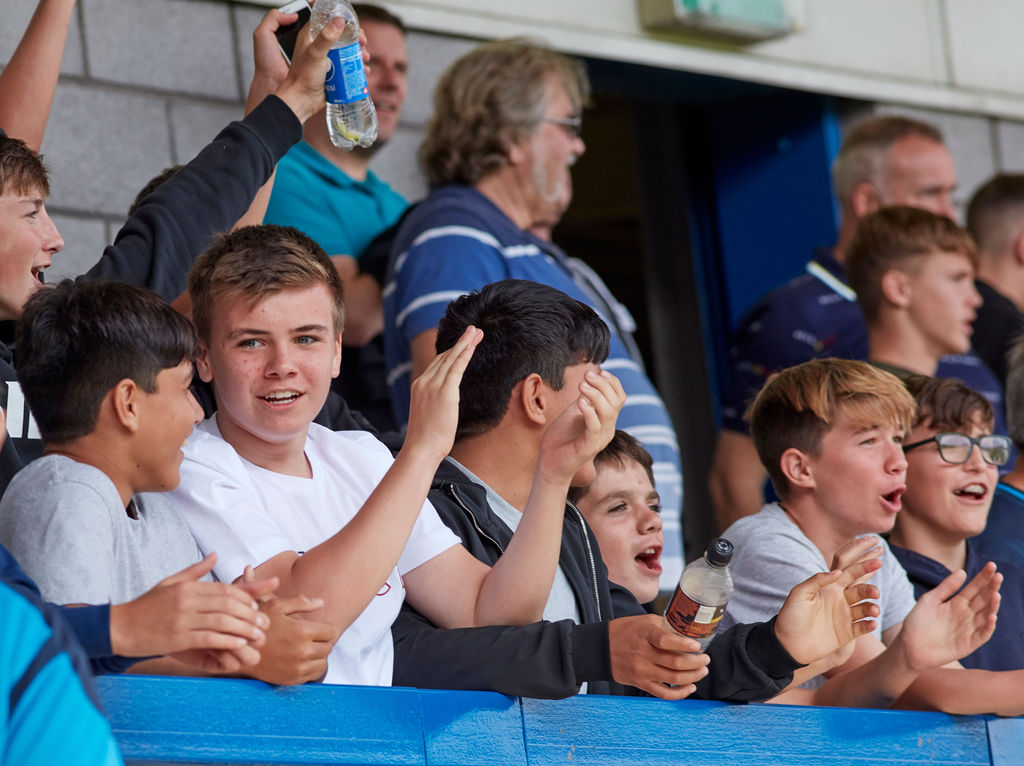 AFC Telford United have been drawn away to Guiseley in the Third Round Qualifying of the FA...

AFC Telford United are delighted to announce the permanent signing of Adam Livingstone from...