This afternoon’s FA Trophy First Round tie against Leamington FC has been postponed due to a waterlogged pitch.

The fixture has been rearranged for Tuesday 17th December, 7.45pm KO at the New Bucks Head.

Tickets that were purchased in advance will be valid for Tuesday’s game. If there are any supporters that are unable to make the rearranged game on Tuesday they will be entitled to a full refund. Please contact the club office on 01952 640064 or email [email protected],co.uk quoting the reference code in the email.

It has been mutually agreed between both clubs that in the event of a draw after 90 minutes, extra time and penalties will decide the result rather then a replay.

We would like to thank those that volunteered this morning to help with the removal of the rain covers. 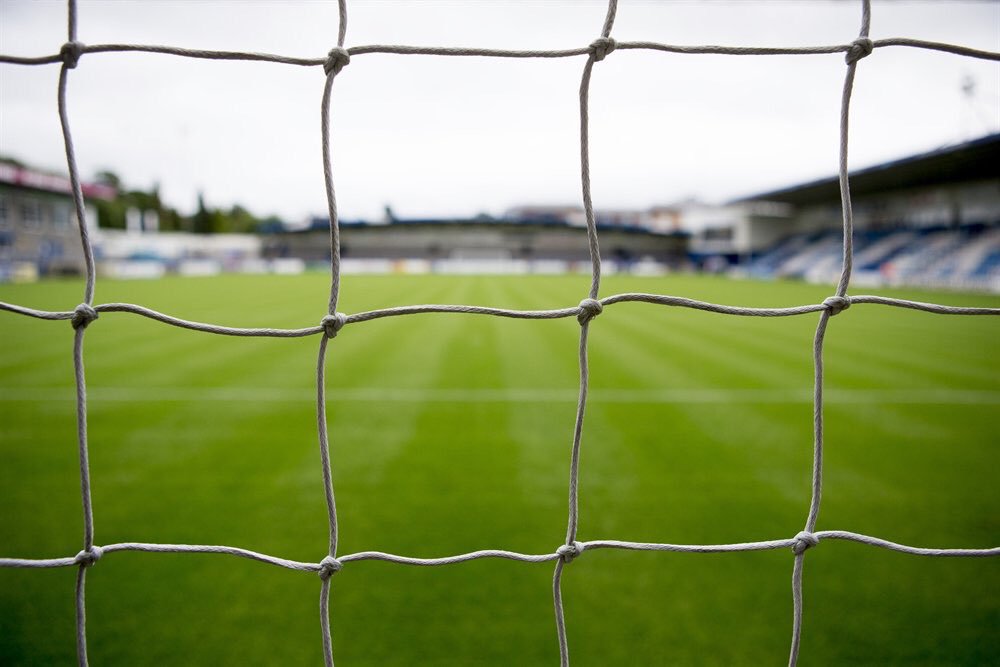