Abdi Sharif signed for Latics in the summer of 2022 on the back of a successful trial period.

Born in Somalia, Abdi emigrated to the United Kingdom at a young age and began training with his boyhood club Liverpool FC at the age of six. He formally joined the Club three years, flourishing throughout his development in the academy ranks.

The central midfielder certainly gained a rich footballing education at Anfield, most notably being coached by Liverpool legend and former Aston Villa manager Steven Gerrard. He was a member of the FA Youth Cup-winning U18s side in 2019, before signing his first professional contract with the Reds.

After over a decade with the Merseyside club, Abdi departed in June 2021, before joining Latics on trial at the start of pre-season. He scored in both of Latics U21s’ pre-season games against Hyde United and Alvechurch, leading to Abdi being offered a deal at the DW Stadium.

Abdi marked his competitive debut for the U21s with the third goal in Latics’ 5-0 victory over Watford, and the technically gifted midfielder has continued to impress with his performances in the engine room in the first half of the 2022/23 Professional Development League campaign.

The 21-year-old joins the Bucks on loan until the 1st of January and will be eligible for tomorrow’s game at Curzon Ashton. 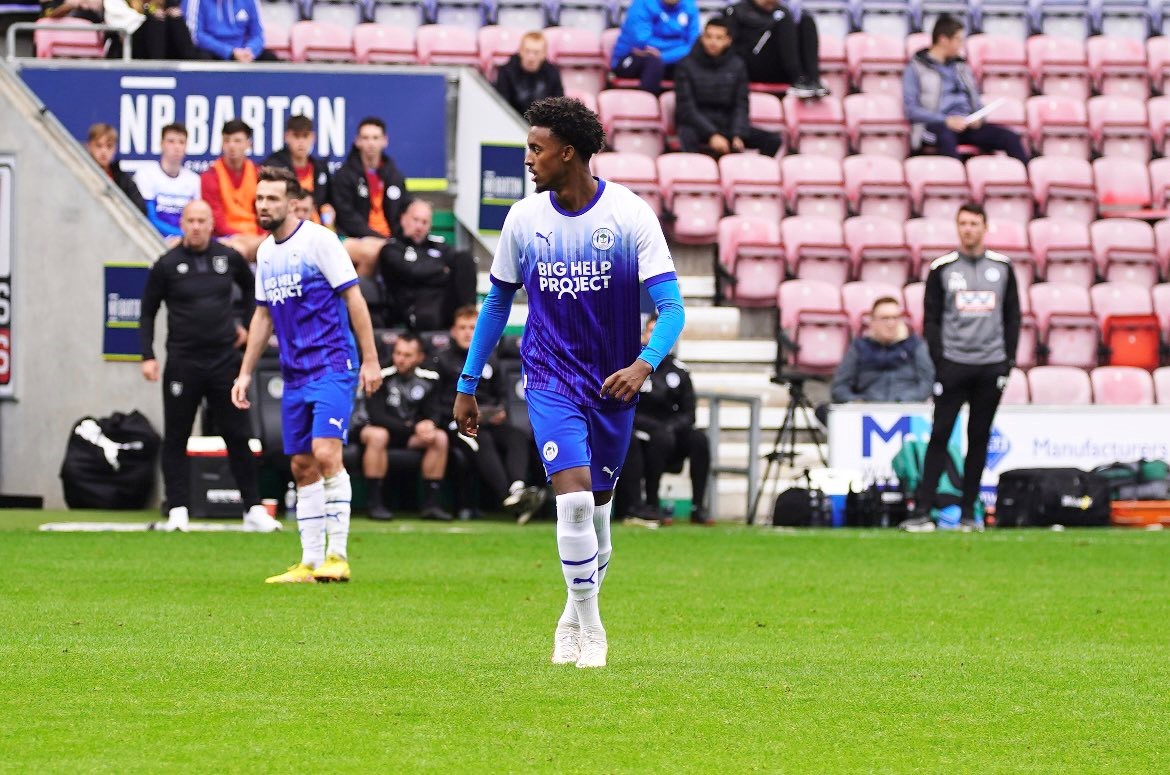 We would like to introduce a new level of TUSA membership which entitles the member to additional...

The following statement has been sent to AFC Telford United from the National League this evening...

AFC Telford United can annouce that midfielder Brendon Daniels has signed a one-year deal at the...