Telford travel to Bootham Crescent this weekend to take on title-chasing York City. ……….

The Minstermen started the season in imperious form, going 19 games unbeaten in all competitions before Altrincham won 1-0 at Bootham Crescent in the FA Cup. Alty repeated the trick a fortnight later to knock York out of the Trophy as well, while a first league defeat – a 1-0 loss at Curzon Ashton – was sandwiched between City’s cup defeats to the Robins.

That all unfolded in November, and York’s form since has been a little patchy; Steve Watson’s side won just one of their five games in December. However, the Minstermen have won two out of two in 2020.

City have impressed defensively this season, having conceded just 16 goals in 25 games – only last weekend’s opponents, Brackley, have a better record. At the other end, Gavin Cowan’s men will have to be wary of the dangerous duo of Jordan Burrow (12 goals) and Alex Kempster (10 goals).

The good news for the Bucks is that while York have the league’s best away record, they have struggled to rack up wins in front of their own fans. The Minstermen have won only half of their home league games – a surprising stat, perhaps, given their title ambitions.

City won last season’s corresponding fixture 1-0 – a final day defeat that denied the Bucks a playoff spot on goal difference. And another tight game was played out between the sides in this season’s game at the New Bucks Head. James McQuilkin’s goal cancelled out a Burrow strike as the sides drew 1-1. 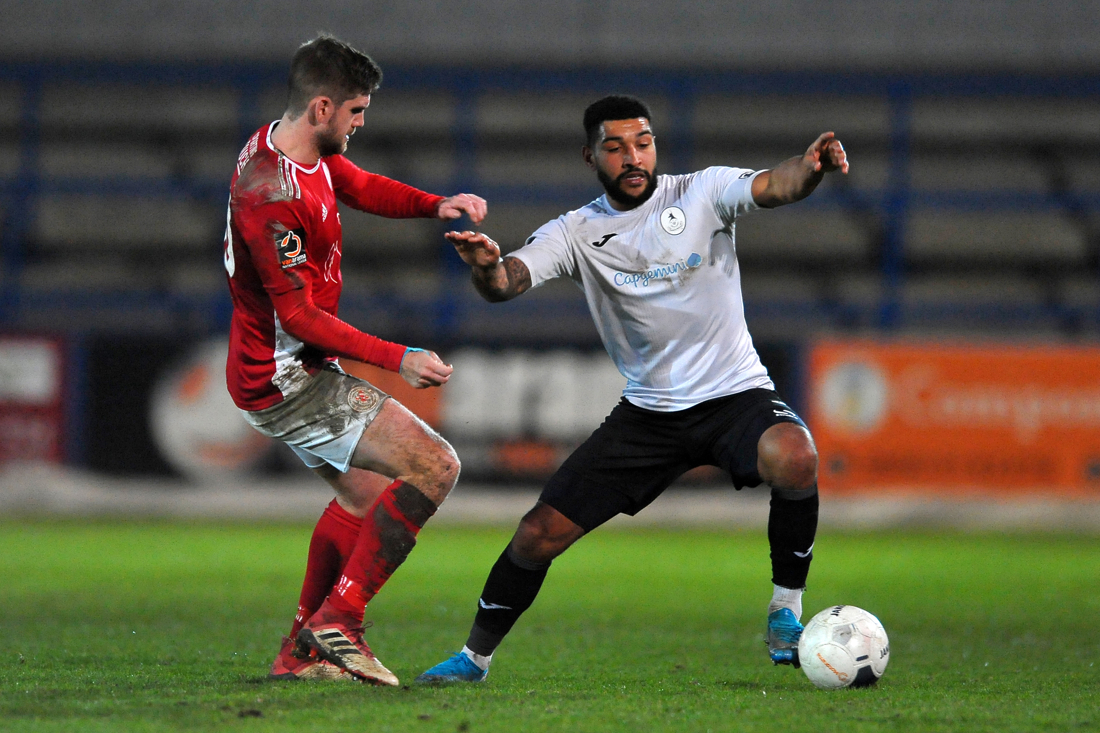 The Bucks will look forward to a fourth consecutive away trip within the space of a few weeks as...

AFC Telford United Under 18s will host Tividale FC in the FA Youth Cup Preliminary Round. The...

The club would like to make supporters aware of the update with regards to Ticket sales for...