"Bucks looking for a vintage performance against Port"

The Bucks begin the bank holiday weekend with a trip to Merseyside to take on Southport at Haig Avenue.

The Sandgrounders finished 14th last season and will be looking to improve on that this time around, and Liam Watson’s men have made a positive start to the new campaign. The Yellows currently sit 7th in the table after going were undefeated in their first four games of the season – all without conceding a single goal in that time. But the Merseysiders did then fall to defeat at Darlington last weekend.

While Southport have been impressive at the back this season, things have been slightly slower going at the other end of the pitch. However, after goalless draws against Gateshead and Curzon Ashton, Port then thumped both Guiseley and Farsley Celtic 3-0. And while last season’s top scorer, Dion Charles, departed for Accrington last week, Jack Sampson (13 league goals last season) still offers the Sandgrounders plenty of punch up front.

The Bucks shut out Southport twice last season though, winning 1-0 at the New Bucks Head before storming to a 4-0 win at a rain-soaked Haig Avenue in January.

Gavin Cowan’s men opened the current campaign season with two clean sheets from the opening three games as well. Two defeats have, of course, followed since, but if the Bucks can shut out the Sandgrounders once again, Telford could well be returning from Merseyside with all three points again this season. 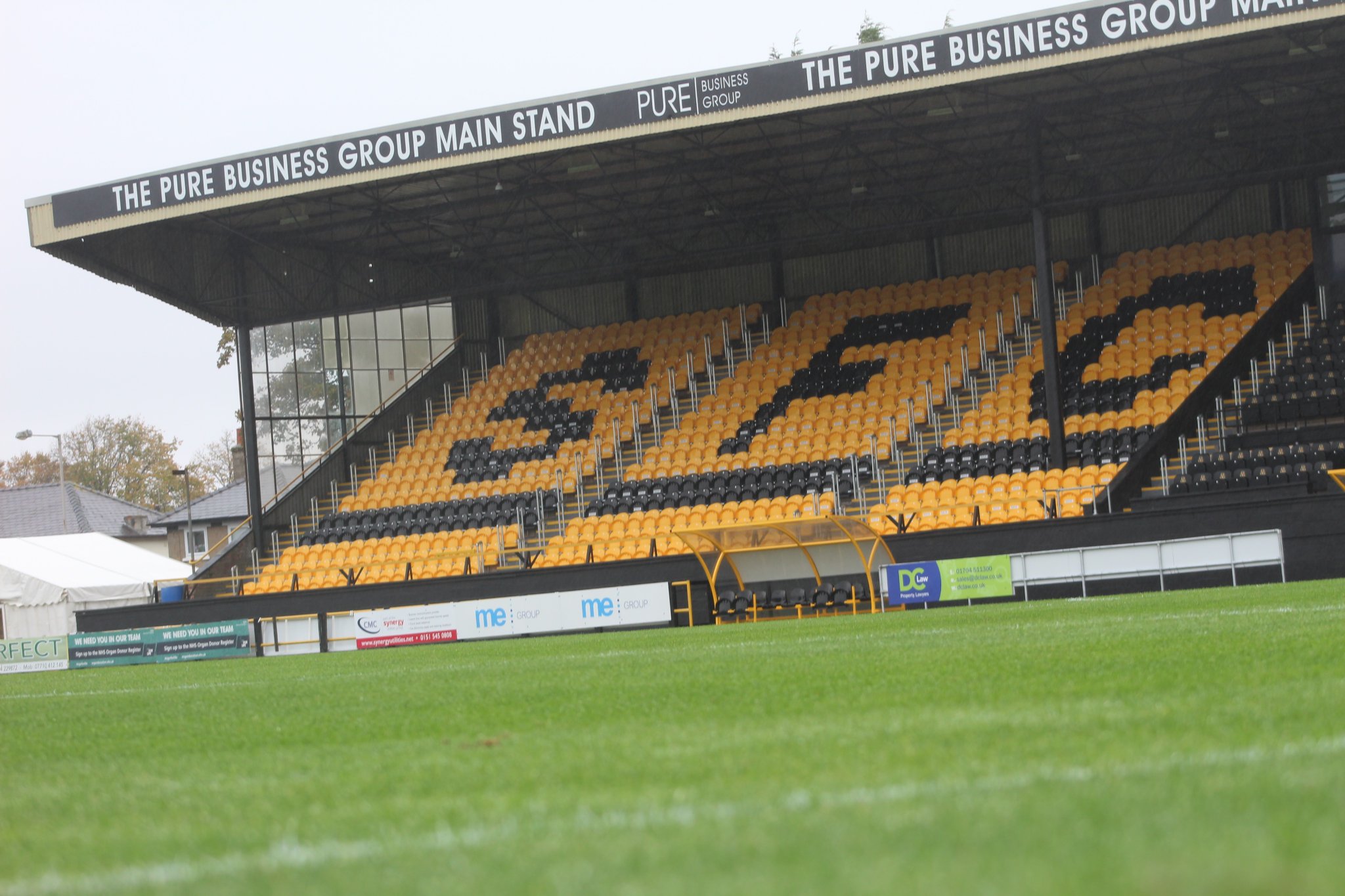 After the enforced lay off it was a welcome return to action for 10 of our sides as they defied to...