"Bucks do battle with the Celts"

The West Yorkshire club went out of business in 2010, but have been gradually climbing back up the pyramid ever since. Originally reforming as Farsley AFC, the Villagers have achieved three promotions in nine years. Last season, Adam Lakeland’s side held off a strong chasing pack to finish three points clear of the field and claim the Northern Premier League title.

The Celts’ success had a lot to do with their impressive attack. They bagged 82 in 40 league games, with 20-goal Jimmy Spencer 20 winning the division’s player of the year award. Other men to watch are midfielder Will Hayhurst and forward Nathan Cartman, both of whom bagged 13 league goals last season.

Farsley currently sit in 11th place, seven points above the Bucks, but have lost four of their last five league games, going goalless in each. Gavin Cowan’s men, meanwhile, have lost just one of the last six on the road.

Telford beat the Celts 4-3 in an exciting FA Trophy clash last season, but it was Farsley who triumphed 2-0 when the sides met earlier this campaign at the New Bucks Head. Cowan and the Telford faithful will be hoping it’s the Bucks who run out winners in West Yorkshire this weekend. 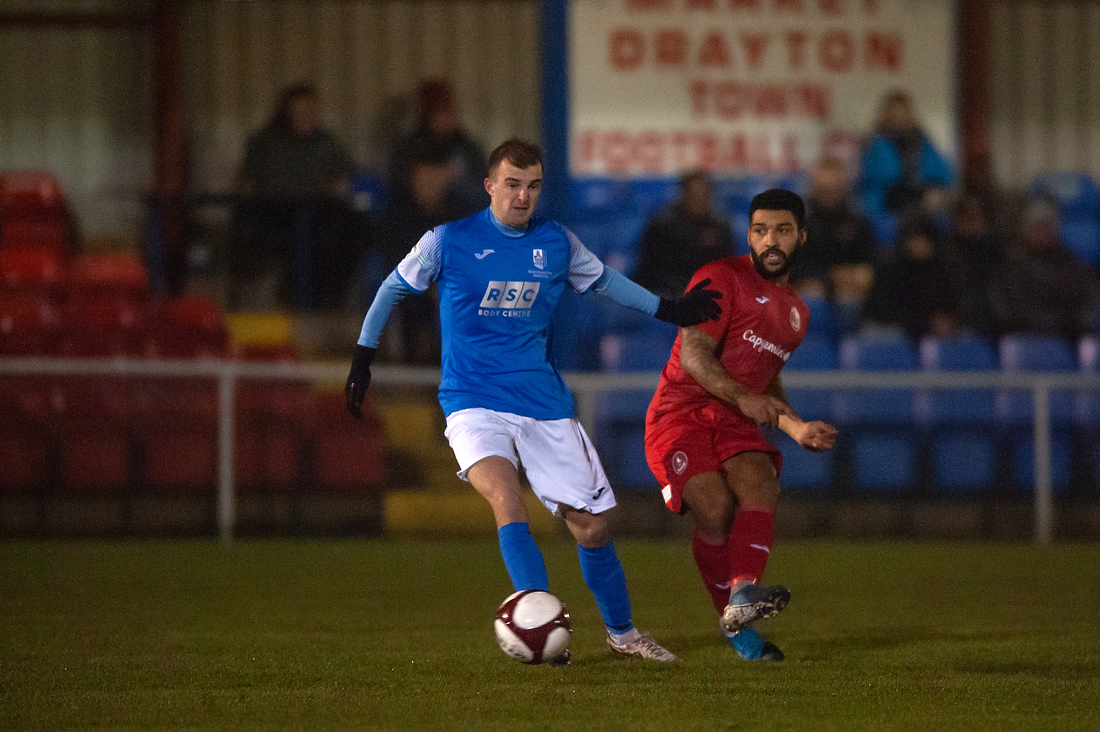 Further to a meeting of its Board of Directors earlier today, the following update is issued on...

To reduce social contact, the Government has ordered certain businesses and venues to close. These...