"Bucks back in league action at Darlo"

The Bucks return to league action with a trip to Darlington this Saturday. ……….

The Quakers currently sit two places and two points above the Bucks, so Gavin Cowan will no doubt be looking to leapfrog the North Easterners this weekend.

Darlo had an underwhelming season last year, finishing in 16th – and that led to a change in the dugout. Alun Armstrong arrived in May having led Blyth Spartans to the playoffs last season. And Armstrong brought some of his former Spartans with him, including David Atkinson, Louis Laing and Jarrett Rivers.

It’s two other new faces who have impressed up front for the Quakers. Ex Notts County and Morecambe striker Adam Campbell has bagged his goals so far this term, while young Middlesborough loanee Tyrone O’Neill has seven strikes across all competitions.

The Bucks lost September 2018’s league clash at Blackwell Meadows 3-0 but then avenged that defeat with a 2-0 Trophy triumph over the Quakers the following November. Telford were comfortable 3-1 winners when the sides last met back in March, but Darlington are now a different proposition, of course.

The Quakers have impressed at home this season, picking up 17 of their 21 points this season in front of their own fans. Cowan’s men won’t let that worry them though, as the Bucks go in search of three points this weekend. 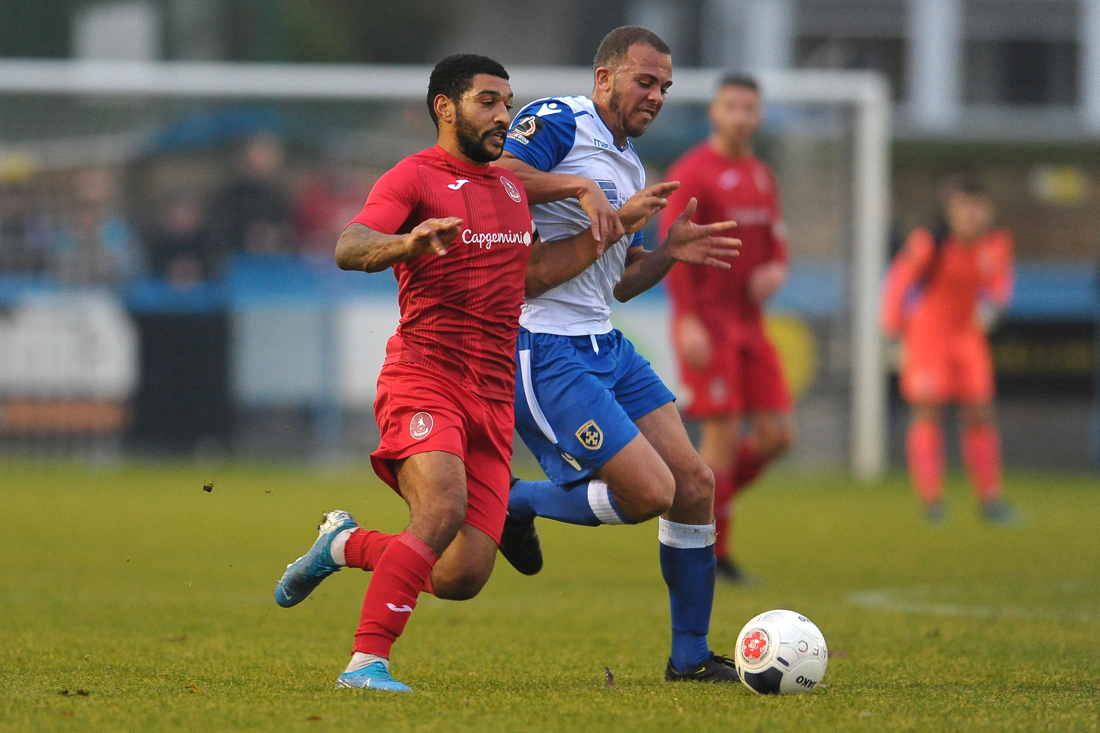 AFC Telford United ground staff and volunteers will be working extremely hard over the next 24...

AFC Telford United will play Market Drayton this evening in a friendly at Greenfields. The...