"Telford travel to Tameside to take on Curzon"

This Saturday sees Telford travel to Tameside to take on Curzon Ashton. …………..

The Bucks often struggle against the Nash. In fact, Telford have beaten Curzon only twice in eight encounters and have picked up a just single point in four visits to the Tameside Stadium. Last season, Cameron McJannett second-half strike was enough to give the Nash a 2-1 victory when the teams faced each other in Greater Manchester. But the Bucks did win when the sides last met; Gavin Cowan’s men running out 3-1 winners at the New Bucks Head in April.

The Nash replaced long-serving boss John Flanagan with the even-longer-serving Mark Bradshaw last season. But even though the Nash then won seven of their first eight games in 2019, they ended up finishing in 18th position on 49 points – the exact same position and points haul as in the 2017/18 campaign.

Curzon finished two places above the drop zone last season but were virtually as close to the playoffs as they were relegation.

Curzon got off to a strong start this season, picking up eight points from their opening four games. However, Bradshaw’s side have picked up just two points in eleven league games since. But five-goal Sean Miller presents a threat that the Bucks will need to be wary of.

The Bucks have seven points from the last 12 available on the road. And Gavin Cowan will be hoping to add another three points to that tally this weekend. 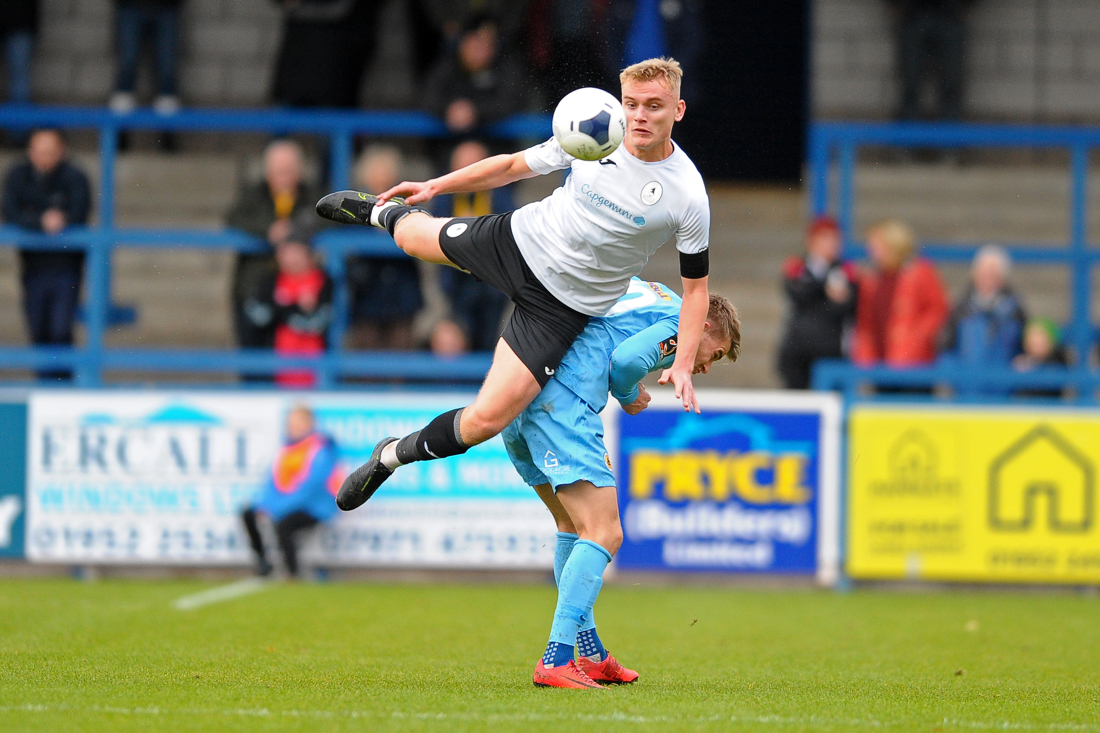 The Vanarama National League are delighted to announce the venue and date for June’s Promotion...

Gavin Cowan and his men travel to the J Davidson Stadium tomorrow for their National League North...