After 4 pre season friendlies, AFC Telford Ladies are in competitive action this weekend as they face Coventry Sphinx Ladies in the Women’s FA Cup Preliminary Round. The Bucks enter this fixture as underdogs against their West Midlands Premier League counterparts.

Pre season has been positive for the Bucks after a disappointing start away at Tamworth before victories away at Wrexham, Wyre Forest and Cookley Sports. Most importantly it has seen new players integrated into the squad and younger players have experience at a senior level, some for the first time.

With a lack of depth towards the end of last season, Head Coach Darel Tidman-Poole moved quickly to address this with 5 new signings. Two familiar faces are included in these signings in the form of Chelsea Hamer and Mia Beddows. Defender Hamer featured for the Bucks in our debut season and returns after a year at Shrewsbury Town whilst Beddows spent a majority of last season on the sidelines after picking up a serious injury in pre season. Upon recovery Beddows spent a short period at TNS but signs up with the Bucks for the 2019/20 season. Both provide competition for places in the defensive areas.

Also joining the Ladies for this season is former Shrewsbury Town Captain Charlotte Sewell who makes the move down the A5 after 5 years at Salop. Sewell has been a constant thorn in the Bucks side on the three occasions they have faced each other in the past and is major coup for the club brining with her experience, tough tackling and playmaking ability to the side. She is joined by team mate Danni Garrett. Despite being one of the younger members of the squad, Garrett is no stranger to senior women’s football and is a box to box midfielder known for her break up play.

The final new signing joining the Bucks is experienced winger Sian Rowles. Rowles has previously featured for Bilbrook and Wolves and brings pace in abundance in wide areas and quality deliveries into the box.

Furthermore, we are delighted to see a number of players coming through our Girls setup and sign up for the Bucks for the upcoming season. Jorgie Pendrous and Abbie Baldwin amassed 16 appearances last season between them and are joined by Katy Cameron for her debut season in senior football.

The new additions have fitted seamlessly into the squad as they look to improve on last seasons defeat at the same stage at home to Kidderminster Harriers. With a squad of 21 signed up for the season, it gives Head Coach Tidman-Poole a good headache for the first weekend of the season.

This will be the first fixture between the two sides as both sides look to book a place in the 1st Qualifying Round come 4pm on Sunday. 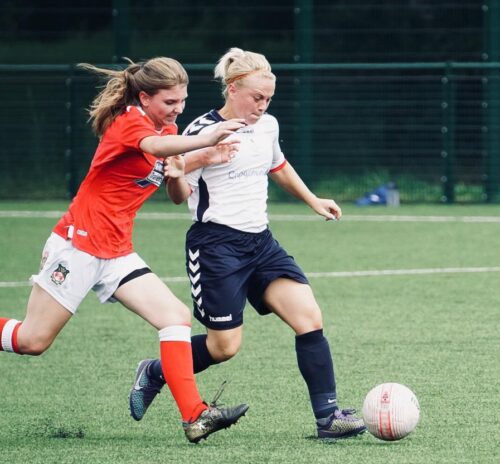 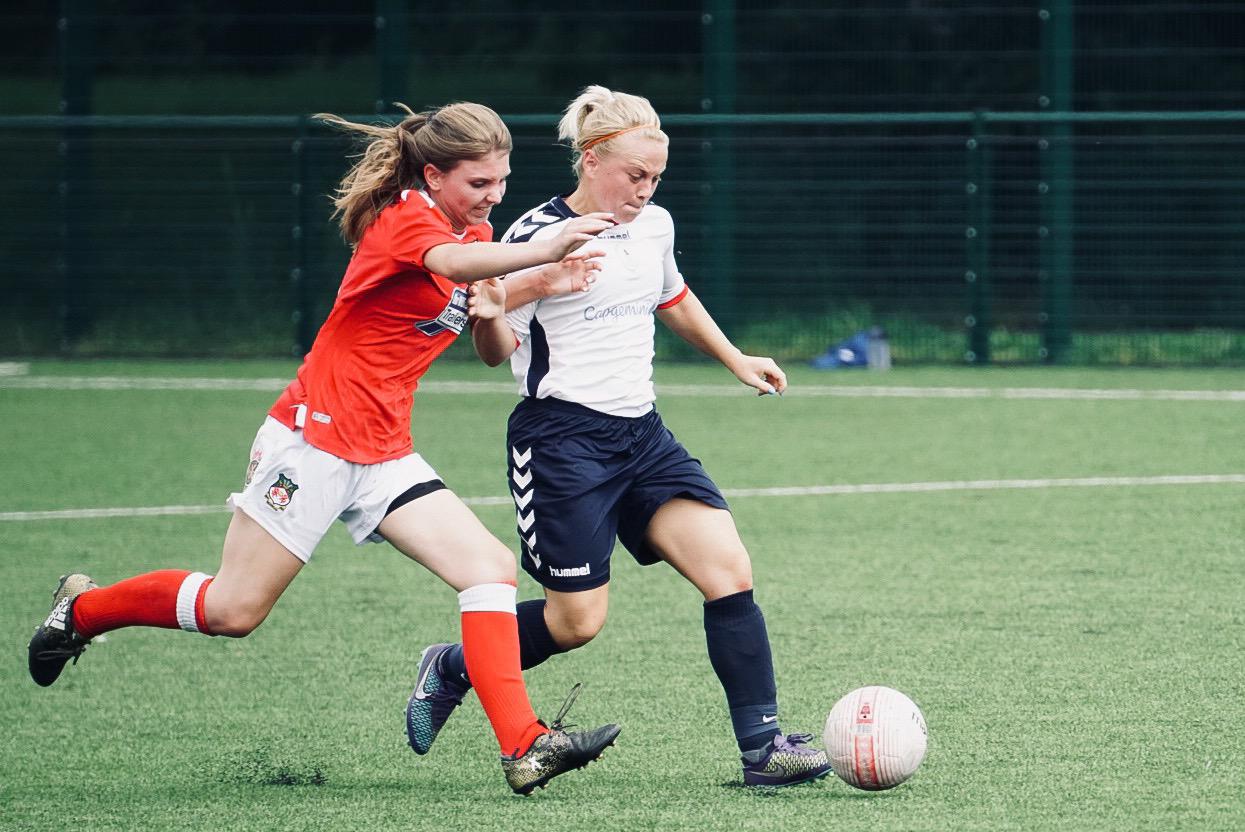 Welcome to another intriguing match within The National League. This weekend, The National...

Preview – Brackley Town (Away) The Bucks have another tricky tie this weekend when Gavin...