"Bucks on the road at Avenue"

The Bucks head to the Horsfall Stadium this Saturday to take on Bradford (Park Avenue).

While the Bucks have not made as strong a start as Gavin Cowan and the Telford faithful would have liked, Bradford’s opening was particularly torrid.

After reaching the playoffs for the last two campaigns in a row (including squeezing the Bucks into 8th place on goal difference last season), Avenue may have been expected to challenge again this time around. However, boss Mark Bower’s departure in May triggered a summer exodus that has seen the West Yorkshire club’s outlook seemingly take a dip in just a few short months.

Garry Thompson was the man charged with the summer rebuild, and he assembled a squad of youth and experience that still had many Avenue fans excited for the season ahead. However, after back to back 5-0 defeats to start the season, Thompson was swiftly sacked.

Marcus Law – the man who steered Kettering Town to the Southern League Premier Division title last season – was promptly appointed as interim manager. And after 3-0 defeat to Kidderminster and a 4-0 thumping at Alfreton, Bradford seem to be slowly turning the ship around under Law. The bank holiday brought Avenue two clean sheets and first win of the campaign – a 1-0 triumph at Darlington. Bradford still lay unwanted claim to both the league’s worst defence and joint-worst attack though, having conceded 18 goals and scored just two.

Gavin Cowan’s men, meanwhile, are looking to bounce back from Monday’s defeat to Leamington. The Bucks won 2-1 at the Horsfall Stadium last season and will be after more points on the road this time around. 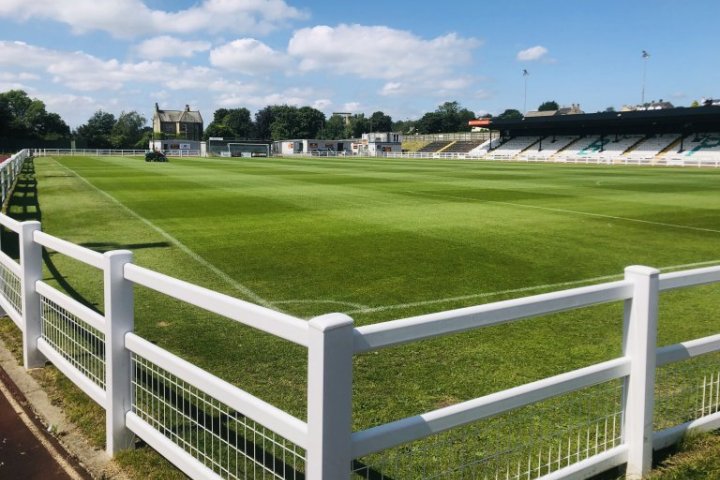 The Bucks head to the Horsfall Stadium on Saturday as we look to build on our recent run of form....

AFC Telford United are delighted to announce the signing of Callum Knowles from our...

AFC Telford United Ladies are in FA Cup action this weekend when they host Wyrley. The cup tie...