"Bucks do battle with Spartans"

The Bucks will make the long trip to Northumberland this weekend to take on Blyth Spartans.

Spartans are currently winless in the league having picked up just two points from their first 11 league games – all of which may seem a far cry from last season’s 6th place finish.

Indeed, Blyth face troubled times both on and off the field. Spartans have experienced an array of financial problems this year, which were in part behind former boss Alun Armstrong’s decision to leave the club this summer. And Armstrong’s departure to Darlington was swiftly followed by an exodus of players too. Among those to leave Croft Park was star striker Dan Maguire.

The Northumbrians squad is much changed this season then, but club legend and captain Robbie Dale remains loyal to Blyth. Meanwhile, former Newcastle favourite Lee Clarke was appointed as the club’s new manager.

Clark has been unable to revive Spartans’ flagging fortunes though, and his side currently sit rock bottom of the division – already six points from safety. And having scored just four and conceded 25, Blyth have the league’s worse attack and second-worst defence. Spartans were involved in a remarkable 4-4 draw at Curzon Ashton in the FA Cup last weekend, before then winning the replay 1-0 on Tuesday night.

Gavin Cowan’s men lost 1-0 at Croft Park last season, while a 1-1 draw was played out when the sides met at the New Bucks Head in March. The Bucks are unbeaten in three on the road though, and will be looking to add another away day success to that sequence next weekend. 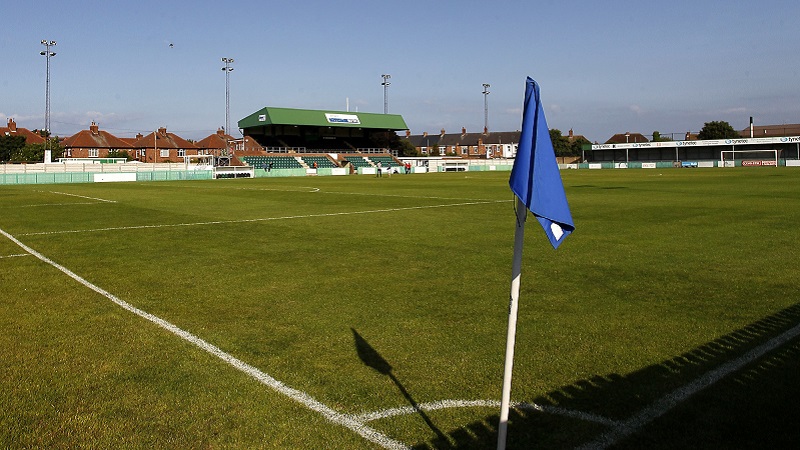 AFC Telford United are delighted to announce the signing of striker Jason Oswell. The...