Among the preseason favourites for the title, the Minstermen have been in imperious form so far this campaign. Steve Watson’s side are yet to lose a game in league or cup and lay claim to the division’s best defence, having conceded just six goals in 12 matches.

City finished last season in 12th, seven points behind the Bucks. But York’s position at the top of the table this time around should come as little surprise. After York endured a disastrous period during December and January last term, former Gateshead boss Steve Watson was installed as City’s manager. And Watson has slowly turned around the Minstermen’s fortunes.

Under Watson’s leadership, York lost just three of their final 15 league games last term, including denying the Bucks a playoff spot with a 1-0 win on the final day. And Watson built on that solid foundation with a number of astute summer signings. Among the new faces were experienced campaigners Steve McNulty and Andy Bond, while the dangerous Dan Maguire joined from Blyth.

The Minstermen’s man for goals so far this season though, is Alex Kempster. The forward has seven strikes across all competitions. Meanwhile, Watson moved to bolster his attack still further with the recent signing of Elliott Durrell.

The Bucks have not been in action for a fortnight, but the rest could do a world of good for Gavin Cowan’s men. Cowan has made four new additions to his squad in that time too, as the Bucks look to halt a run of three defeats on the bounce.

A 90th-minute Steph Morley freekick earned Telford all three points when the sides last met at the New Bucks Head. Morley has since moved on, but Cowan will be hoping the new-look Bucks can chalk up another victory this time around as well. 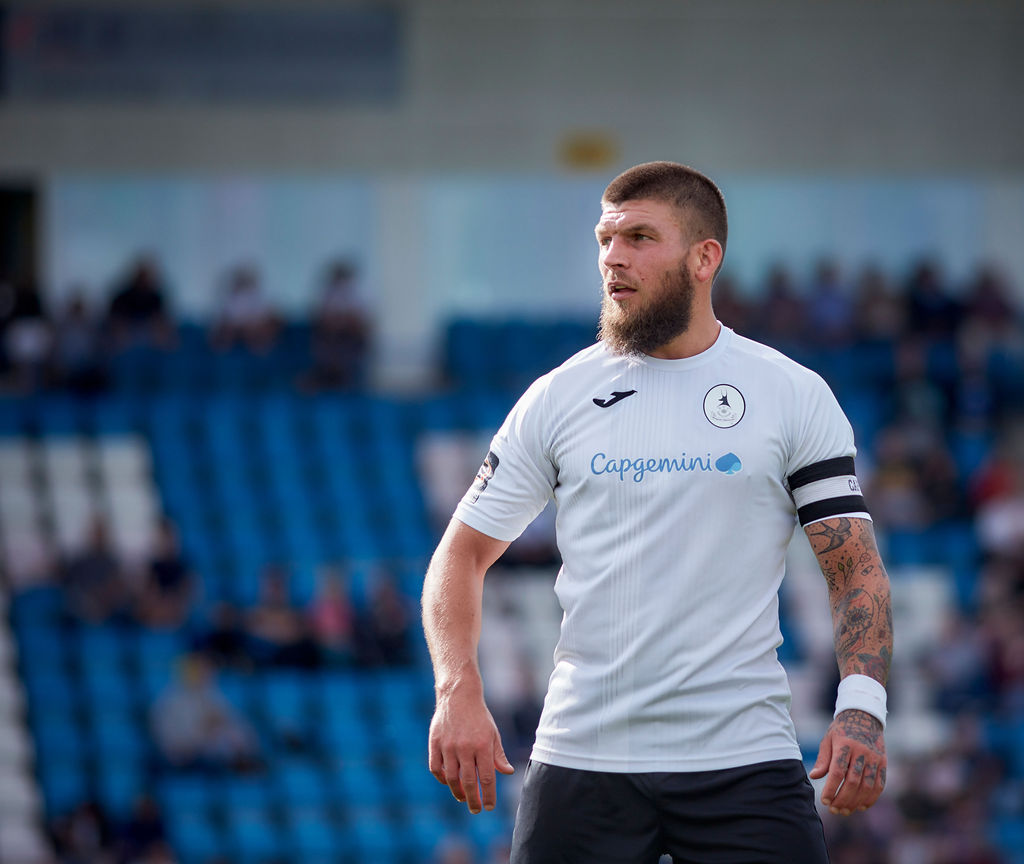 Wolves under-23s will join the Premier League International Cup this season with the New Bucks Head...