The games keep coming thick and fast for the Bucks, with an away trip to York City next up this Tuesday.

The Minstermen started the season in inconsistent fashion. After losing their opening three games, York then won four of their next five league games. And with City stuck in an extensive playoff pack, Steve Watson left his role as manager in mid-November.

Former Macclesfield and Shrewsbury boss John Askey was subsequently appointed as interim boss until the end of the season, but the Minstermen have continued their inconsistent ways. City have won two, lost two and drawn one of their last five league games and are currently 11th in the table – although they are just three points outside of the playoffs places and have games in hand on many of the teams above them.

Askey’s men have been a lot more consistent in the FA Trophy, however. City have won 1-0 against Blyth, Matlock and Slough to progress in the competition, before staging a late comeback to beat Morpeth Town 3-2 at the weekend – York had been 2-0 down with twenty minutes to go. That win sets up a quarter final clash against Dagenham and Redbridge and also means that the Minstermen have won their last three in all competitions.

The Bucks have lost four of five visits to York, including each of the last three trips. However, this will be Telford’s first trip to the Minstermen’s new LNER Community Stadium. City left Bootham Crescent and moved into their new home in January 2021. And York have had mixed results since the switch – their home record this season reads won five, lost five, drawn two. Paul Carden will be hoping the Bucks can take advantage of that patchy record to chalk up a first away league win of the season.

You can buy tickets in advance via the York City website, or read our match day guide for more information. 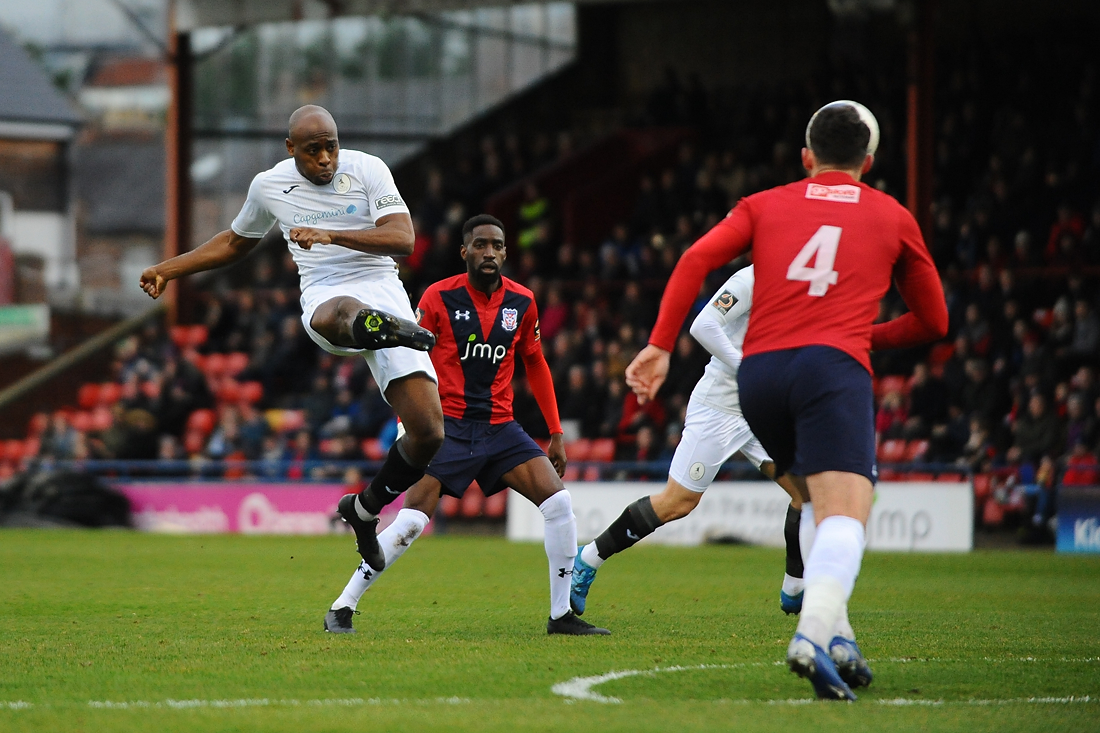