York City are the visitors to the New Bucks Head this weekend, as the Bucks fight for survival goes right down to the wire.

After 41 league games, Paul Carden’s men find themselves one point and one place above the danger zone. There are a number of different permutations, with any one of three sides still in danger of the drop, but, ultimately, the Bucks’ destiny is in their own hands: beat York on Saturday, and the Bucks will definitely be safe.

But the Minstermen still have something to play for too. Currently unbeaten in four, York confirmed their place in the playoffs thanks to a 2-1 win over Fylde on Monday. But while city can finish no lower than their present 6th place, if they better Chorley’s result this weekend, they would leapfrog their Lancashire rivals into 5th, thereby earning a home draw against the Magpies in the playoffs.

York started the season in inconsistent fashion. After losing their opening three games, the Minstermen then won four of their next five league games. But with City stuck in an extensive playoff pack, Steve Watson left his role as manager in mid-November.

Former Macclesfield and Shrewsbury manager John Askey was subsequently appointed as interim boss until the end of the season, and the Minstermen have gradually improved under the new boss’s leadership. As well as guiding York up the table, Askey also led his side to the semi finals of this year’s FA Trophy, where they lost 3-1 at Bromley.

York have experienced heads throughout the team, including keeper Pete Jameson, defender Scott Barrow, midfielder Paddy McLaughlin and former Shrewsbury forward Lenell John-Lewis. And the Minstermen have share the goals around this season, with no player in double digits for league goals this campaign. That said, in all competitions former Birimingham City goal getter Clayton Donaldson was 14 goals, Kurt Willoughby has 12 and Mitch Hancox has 10.

York won 3-1 when the sides met in February. But although the Bucks have not beaten City since October 2018, the Minstermen have only on one of their last four trips to the New Bucks Head, with the Bucks no lost on home soil in the last two meetings between the sides. And the Bucks can also take confidence from the fact that they’re unbeaten in four at the New Bucks Head, picking up eight points from 12 in that time. So, while the Bucks could yet lose and still stay up, Paul Carden’s men will be going all out to pick up the three points that will guarantee safety.

Tickets for Saturday’s fixture will remain on sale up until kick-off and are available for purchase online here. For more information, read our match day guide. 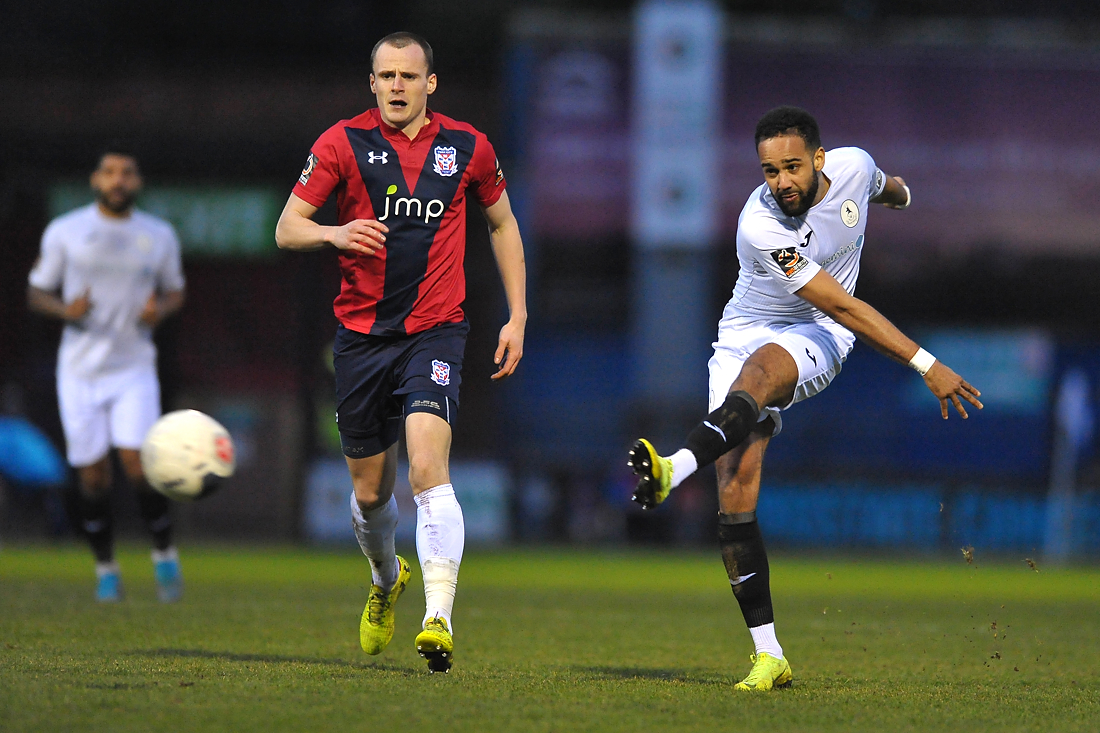 Congratulations once again to Ben Wiser of Element16 Media for winning the 'Volunteer of the Month'...