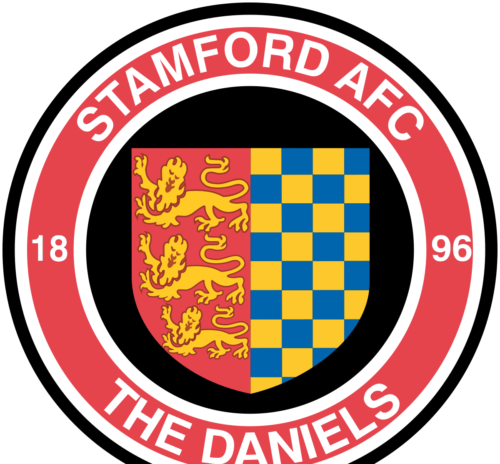 Telford take on Stamford at the New Bucks Head in the Emirates FA Cup Second Qualifying Round this weekend.

Currently 6th in the Northern Premier League Midlands Division, Stamford won seven of their first eight games in all competitions this season, keeping five clean sheets in the process. However, the Daniels come into Saturday’s fixture on the back of two defeats – and seven goals conceded – in their last three matches.

The Lincolnshire club are managed by Graham Drury, who is in his third spell at the Stamford helm. Drury’s tenures at Stamford have been punctuated by a four-year spell at Corby Town – during which he guided the Steelmen into the Conference North and straight to a 6th-place finish – before a less successful thirteen-game stay at Boston United during the 2012/13 season. He returned to lead the Daniels in November 2015 and oversaw the club’s run to the FA Cup First Round in 2016/17 – a run in which his side knocked out Wrexham before losing to Hartlepool (then of League Two).

The Bucks will have to keep a close eye on tricky forward Cameron Johnson who has 10 goals in 17 matches this campaign. Elsewhere in attack, the trio of Cosmos Matwasa, Tom Siddons and Rodrigo Goncalves each have three goals apiece so far. Meanwhile, former England C international Harry Vince provides energy in the middle of the park.

Stamford have beaten Oadby Town, Lincoln United and Redditch United without conceding a goal to prgoress to this stage of the FA Cup. The Daniels made it to this round last year too, but were knocked out on penalties by Royston Town.

The Bucks also exited last year’s competition on spot kicks, losing out to Leiston in the Third Qualifying Round. Gavin Cowan’s men are yet to concede at the New Bucks Head this season though, which is sure to give the Bucks a boost as they look to progess to the next round.

AFC Telford United will be supporting the family and friends of Lee Collins this weekend, as they hope to raise £10,000 for Lee’s three daughters as well as the Men’s mental health and suicide prevention charity Movember. 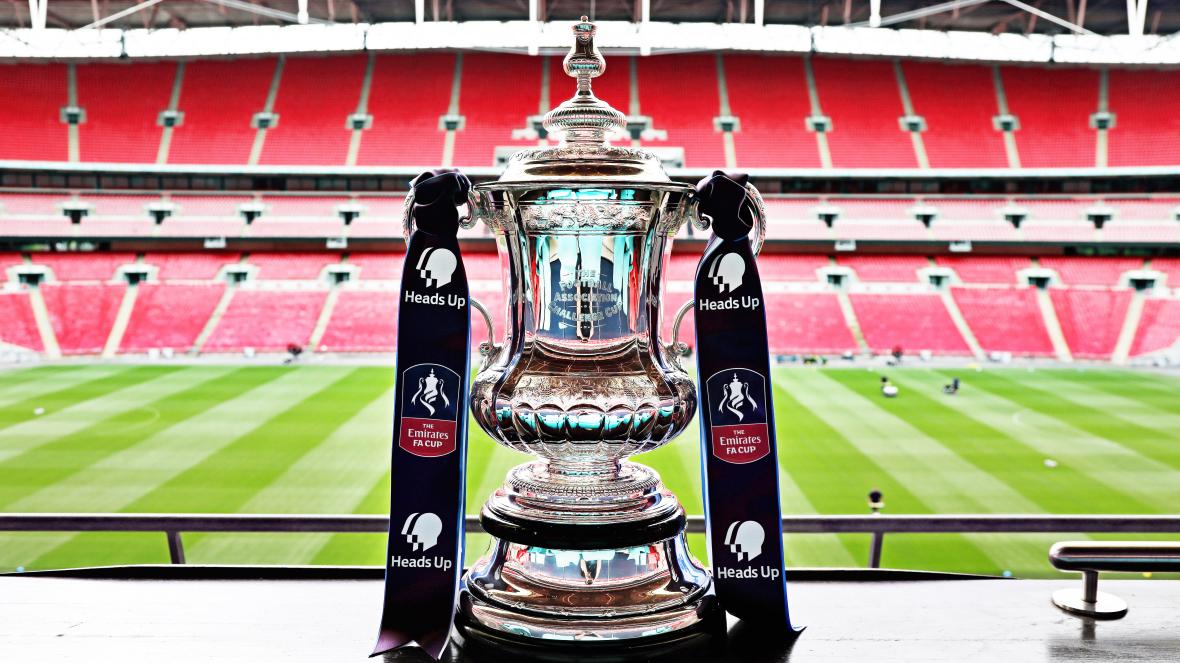 Preview – Brackley Town (Away) The Bucks have another tricky tie this weekend when Gavin...

The Bucks announce partnership with Her Game Too!

AFC Telford United are delighted to announce a new partnership with Her Game Too, which aims to...