After slipping to a late defeat at Curzon Ashton – a side the Bucks always seem to struggle against – last weekend, Gavin Cowan’s men face a Spennymoor Town team who the Bucks have beaten five times in a row.

It’s a remarkable stat given that the Moors have largely been in and around the promotion picture for the past two campaigns. Even so, last season the Bucks beat the Moors 2-1 when the sides met at the New Bucks Head at the start of January, while Cowan’s men also ran out winners on two trips to The Brewery Field last season – 3-2 in the league and 2-1 in the FA Trophy.

Despite a slow start to the season, Jason Ainsley’s side have been in fine form recently. Town kicked off the campaign with a run of five winless games, picking up just two points in the process. 12 games and 27 points later though, and the Moors have flown up the table and now sit 4th.

The Moors’ Glenn Taylor was the division’s top scorer last season – the only player to score more league goals the Daniel Udoh – and the ever-dangerous forward has notched another 14 goals across all competitions so far this campaign.

The Bucks are looking to return to winning ways after back-to-back defeats, and Cowan will be hoping his side can start climbing the table with three points this weekend. 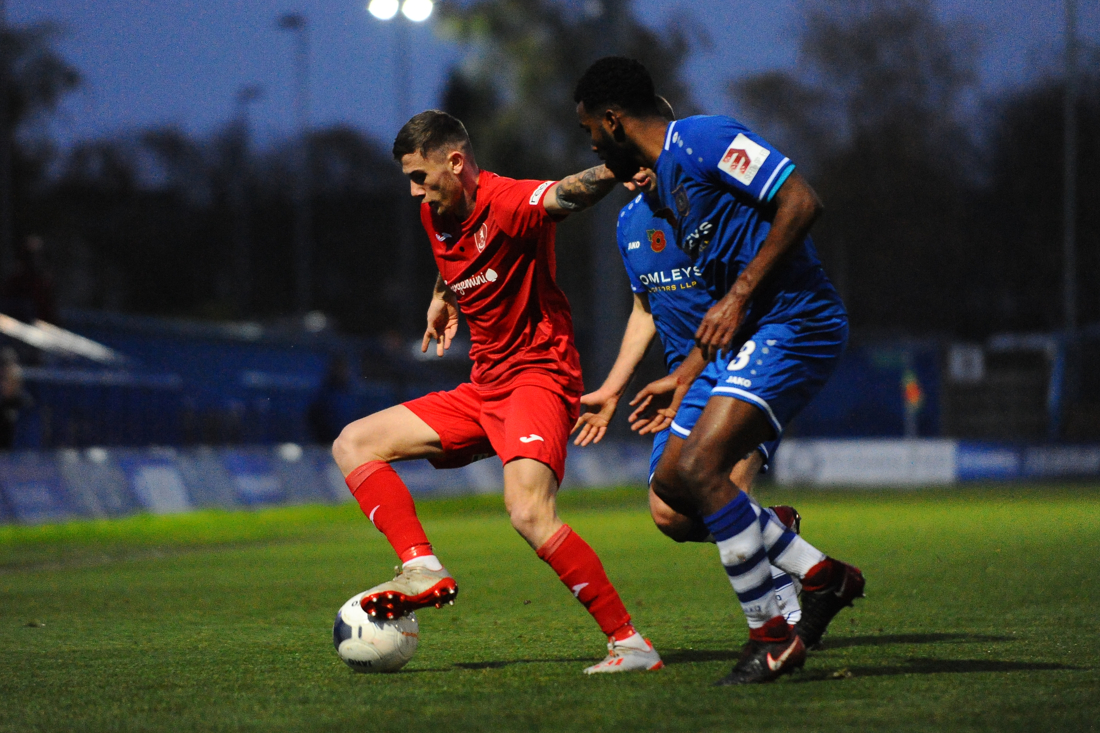