"The Bucks take on Spennymoor Town "

AFC Telford take on Spennymoor Town at the New Bucks Head this weekend.

The Moors are currently four points outside of the playoff places in 10th, but the County Durham are doing all they can to force they way into the promotion picture.

After an up and down season, Spennymoor are unbeaten in six league games during which time they’ve picked up 14 points and conceded just once. And in Glen Taylor, the Moors have one of the most consistently dangerous forwards in the league – Taylor has 20 league goals to his name this season.

Anthony Johnson and Bernard Morley are the men at the Moors helm, having replaced Tommy Miller in December. What’s more, the new duo’s appointment came almost a year to the day after Spennymoor’s long-serving manager Jason Ainsley left the club in December 2020 after almost 14 years in charge at The Brewery Field.

Johnson and Morley have brought in keeper Jordan Amissah from Sheffield United, defender Ethan Pye from Stockport County, both on loan, while forward Jordan Thewlis – a regular scorer against the Bucks – arrived from Guiseley in January.

The sides have not met at the New Bucks Head since November 2019, where AFC Telford are unbeaten against the Moors. In fact, Spennymoor’s 1-0 at The Brewery Field in October was the first time the Moors have triumphed in ten meetings between the sides.

The Bucks have put in some excellent performances in recent weeks, even if results haven’t always followed. But if Paul Carden’s men can turn in a display in keeping with those at Brackley and Fylde, the Bucks will go a long way to picking up three important points. 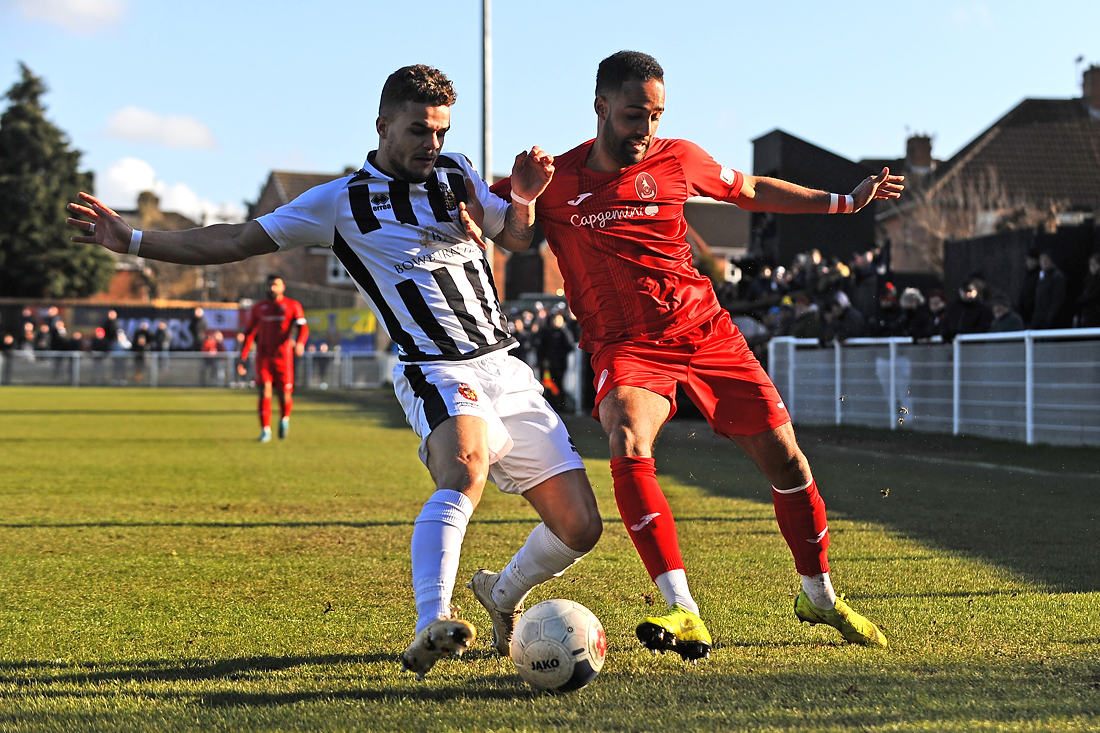 AFC Telford United can confirm we have reached an agreement with midfielder Henry Cowans to leave...