"Bucks after Moor points at The Brewery Field"

The Bucks will make the long trip north to face Spennymoor Town this weekend, hoping to find the away league win that eluded them last season.

After an up and down campaign last year, the Moors ultimately ended up just three points off the playoffs in 10th place. The County Durham club are usually in and around the promotion picture and will expect to challenge again this season.

Anthony Johnson and Bernard Morley are the men at the Moors helm, having replaced Tommy Miller last December; Miller himself had replaced Spennymoor’s long-serving manager Jason Ainsley in December 2020.

The ever-dangerous Glen Taylor bagged 25 league goals for Spennymoor term, while other club stalwarts Mark Anderson and Rob Ramshaw offer threat from midfield. The Moors can also call on Jordan Thewlis, a regular scorer against the Bucks, who arrived from Guiseley in January.

The Moors ran out 1-0 winners in last season’s corresponding fixture at The Brewery Field – Dennis Greene’s first game in charge of the Bucks. That success is the Moors’ only victory over the Bucks in 11 meeting between the sides, with Paul Carden’s men winning 2-0 when Spennymoor came to the New Bucks Head in March.

Spennymoor drew 3-3 at Hereford on the opening day, while the Bucks got off to the perfect start with a 1-0 win over Chorley.

You can buy tickets in advance via the Spennymoor website. 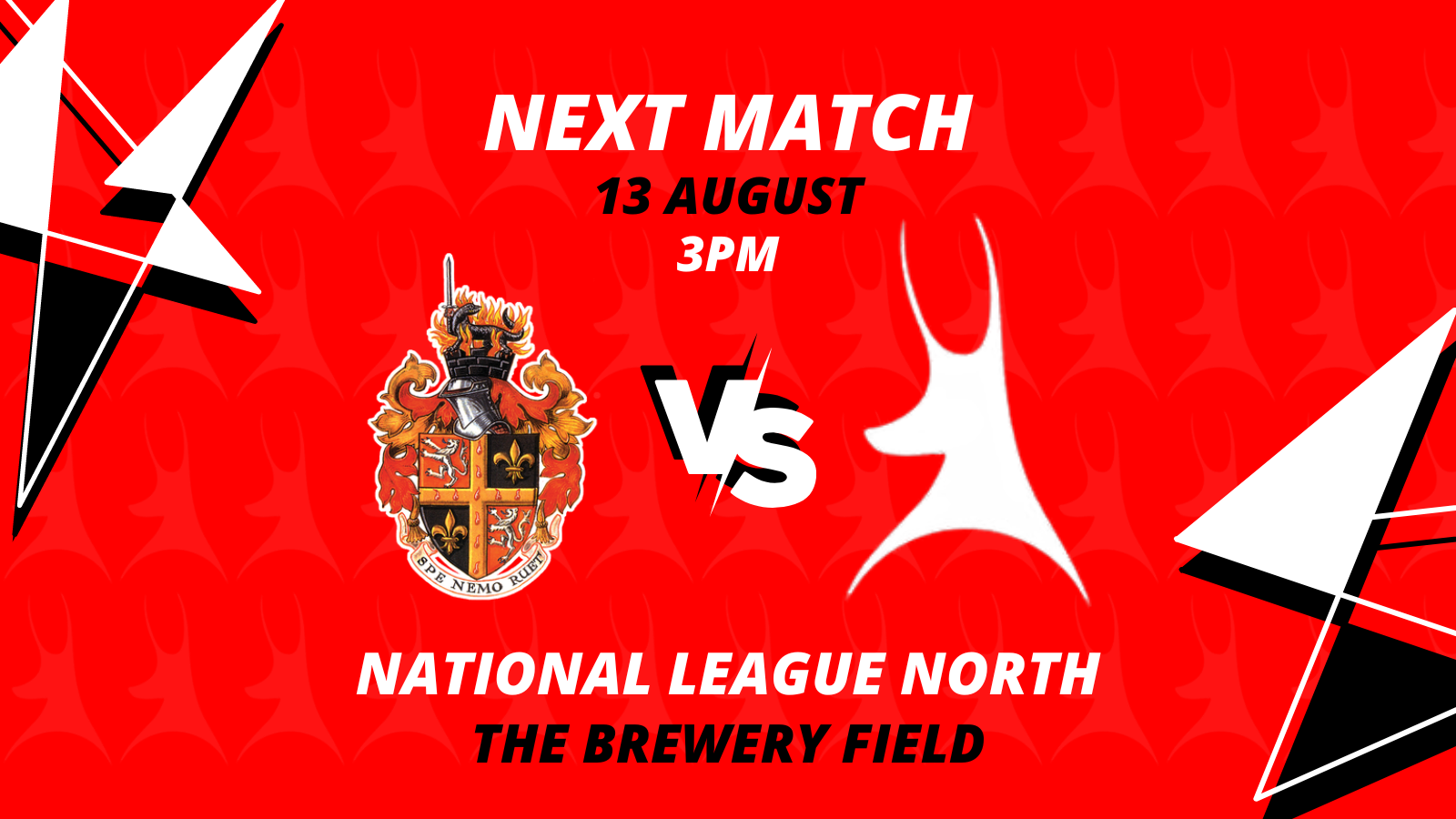 The opening 3 weeks have passed for our Youth sides with the welcome return to action brining...