AFC Telford take on Spennymoor Town at the New Bucks Head this Saturday.

After an up and down campaign last year, the Moors ultimately ended up just three points off the playoffs in 10th place. The County Durham club are usually in and around the promotion picture and, despite being in 14th spot, are currently only six points of the playoff places.

Jason Ainsley is once again the man in the Spennymoor hot seat having returned to the club in September 2022. Ainsley oversaw nearly 800 games during a 14-year spell at the Moors helm that stretched from 2006 to December 2020. But after Tommy Miller and then duo Anthony Johnson and Bernard Morley failed to improve the club’s on field fortunes, the Moors turned to Ainsley again, this time on an interim basis until the summer.

The sides drew 1-1 at the Brewery Field earlier in the campaign, while the Bucks won 2-0 in last season’s corresponding fixture. The Moors have never won at the New Bucks Head, in fact, and the Bucks have run out winners in seven of the 12 meetings between the sides, with Spennymoor picking up just the one victory in that time.

And with Kevin Wilkin’s men picking up four points from the last two games on home soil, the Bucks will aiming for a crucial win this weekend.

Tickets for Saturday’s fixture will remain on sale up until kick-off and are available for purchase online here, or read more information about tickets and parking. 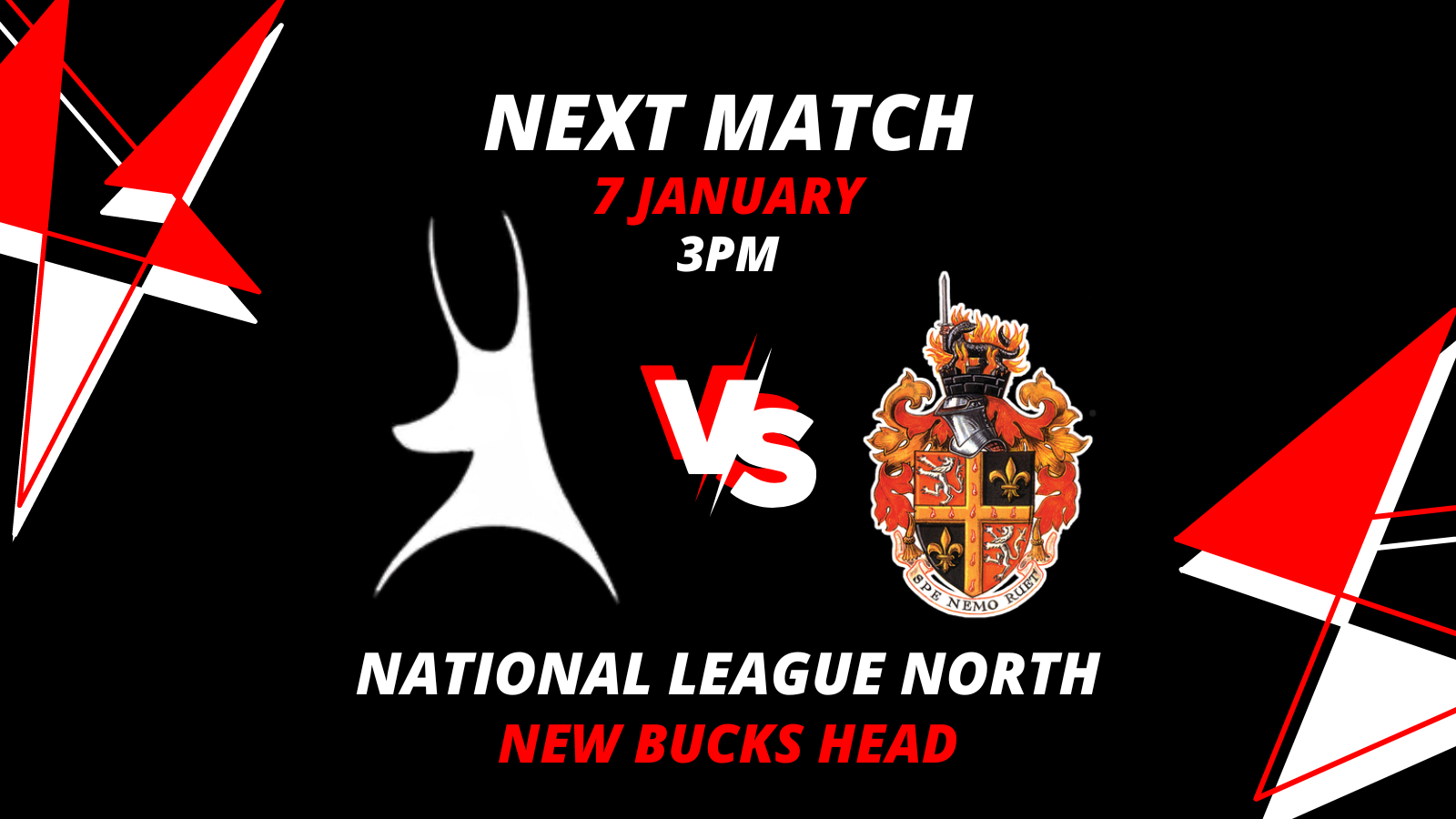 The National League are pleased to announce 32Red and Unibet as the Official Betting Partners of...

The Bucks head to Northamptonshire to face Kettering Town this Tuesday. The reverse fixture in...