Telford will be looking to get back on track this weekend, when Southport will be the visitors to the New Bucks Head.

The Bucks made a bright start to the season before slipping to narrow back-to-back to defeats against Boston United and Alfreton Town. But Gavin Cowan’s men will be hoping to bounce back against Liam Watson’s high-flying Southport side.

Former title-winning Bucks boss Watson returned to Haig Avenue in the summer of 2019, and the Sandgrounders made a positive start to Watson’s third spell at the club. Results fell away after Christmas, though, and Port eventually finishing in 12th.

Southport have made a remarkably similar start to this campaign as they did last year, in fact. After five games last season, Port had kept four clean sheets and picked up eight points; this campaign, they have again kept four clean sheets and have picked up ten points. And their sixth league fixture in both campaigns? A game against the Bucks — Cowan’s men winning last season’s match up on Merseyside 1-0.

The enforced shortening of the previous campaign put paid to the return fixture at the New Bucks Head, but the Bucks also won 1-0 when the sides last met in Telford. And another tight affair seems likely again this weekend. The Sandgrounders have the league’s best defence having conceded just one goal so far, while Alfreton’s solitary goal is the only one Telford have conceded at the New Bucks Head this season.

Port added to their attacking option in the summer with the arrivals of former Chorley man Marcus Carver and attacking midfielder Dylan Vassallo, who arrived from Warrington Town. While the Bucks will also have to watch out for another new addition to the Sandgrounders’ squad, Niall Watson — son of manager Liam.

Saturday’s game will be the first of six in 21 days for the Bucks in November, which has prompted skipper Shane Sutton to call upon his players to “stick together” over the next few weeks. And with a busy schedule ahead, the Bucks will be looking to kick of the month with three points this Saturday. 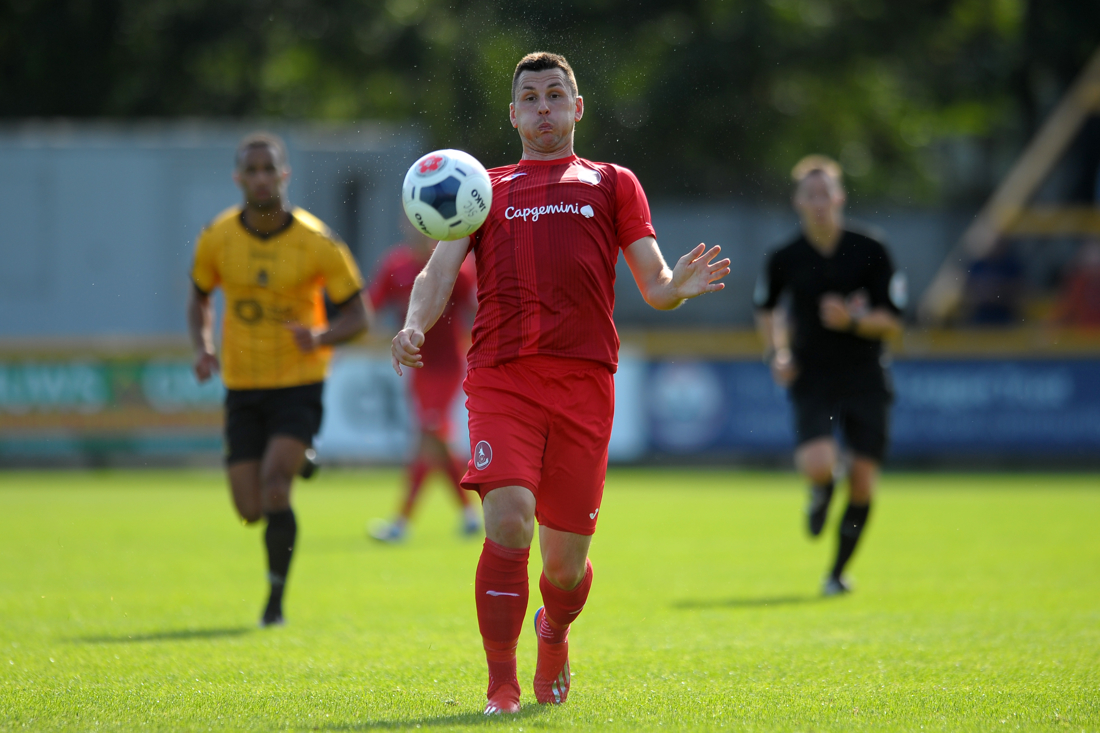 AFC Telford United would like to make the following statement. Following a meeting last night...