"Bucks begin the bank holiday with trip to Southport"

The Bucks begin the bank holiday weekend with a trip to Merseyside to face Southport on Saturday.

Port had an up and down season last year. After a slow start, they went on a 14-game unbeaten run before a 12-game winless towards the back end of the campaign saw them just miss out on the playoffs. The Sandgrounders finished 11th, six points off the promotion picture.

Liam Watson will want to see his side in playoff contention again this season, and the Yellows have made a mixed start. Port were 5-0 up within the hour at Boston United on the opening before three late goals for the Pilgrims made the scoreline slightly more respectable. The Sandgrounders also won 1-0 against Darlington, but they’ve also been comfortably beaten by Peterborough Sports (3-0) and Alfreton Town (4-0).

After Marcus Carver’s January departure to League Two Hartlepool United, it’s now former Stourbridge forward Jordan Archer who leads the way for the Yellows. Archer bagged with 20 goals in all competitions last season and has two in four outings this time around.

Watson has made a small number of additions to strengthen his squad over the summer. Most notable of the new face are defender Keenan Quansah and midfielder Tyler Walton, both of whom have started all four games for Port so far.

The Bucks were unbeaten in four against Southport until the Yellows won 3-0 at the New Bucks Head in February. But the Bucks are unbeaten in three visits to Haig Avenue; the sides played out a 1-1 draw in early May with the Bucks winning both of their previous visits before that.

You can buy tickets in advance via the Southport website. 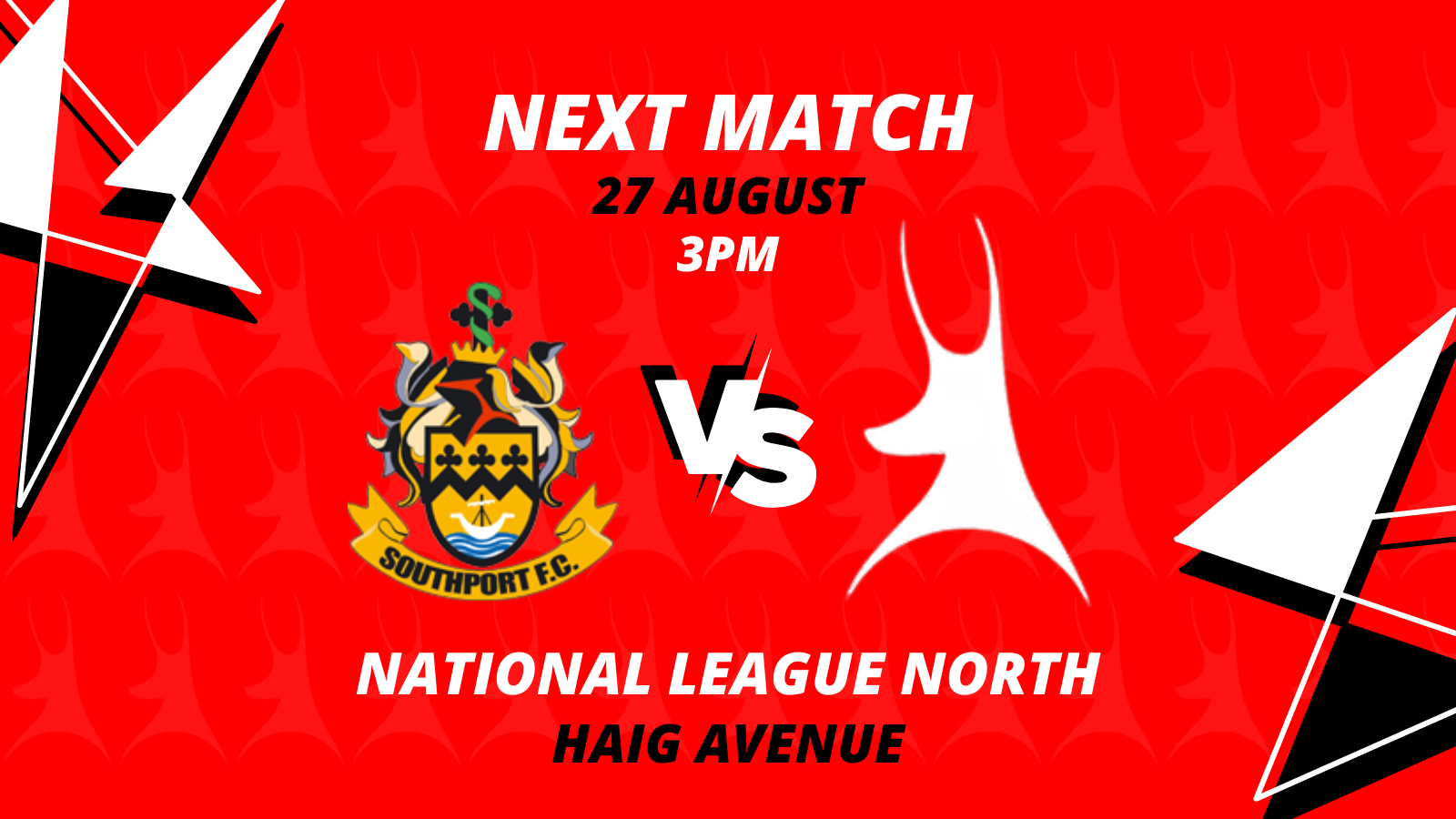 As the winter months approach, so does the congestion of fixtures for AFC Telford. Having played 5...

The club is deeply saddened to learn of the passing of former Telford United manager Mick...