"Bucks looking for a vintage performance against Port"

The Bucks entertain one of the division’s form teams this weekend, when Southport will be the visitors to the New Bucks Head.

Port had found themselves bottom of the league after six games, picking up just three points in that time. Since then, however, the Sandgrounders’ form has been nothing short of spectacular. The Merseyside club have lost just two of their last 20 games and have not lost at all since they were knocked out of the FA Cup by Altrincham on 16 October – a run of 14 matches during which they have won 11 times and kept eight clean sheets (including five shutouts in their last six games).

Southport are of course led by the Bucks’ former title-winning boss, Liam Watson. Watson, who also won the Conference North title with Port in 2005 and 2010, returned to Haig Avenue for third spell as permanent manager in May 2018, and after three seasons of mid-table finishes the Yellows are now showing significant improvements under Watson’s leadership.

Another former title-winning Buck, Russell Benjamin, skippers the Sandgrounders, while former Telford loanee Douglas Tharme also features. But it’s former Chorley striker Marcus Carver who the Bucks will have to keep the closest eye on. Carver has 12 league goals this season – joint-third highest in the league – and has bagged a further five goals in cup competitions.

The Bucks have shown tremendous spirit in recent weeks to recover from losing positions to pick up draws in three of the last four league fixtures, while Brendon Daniels has bagged three goals in two games. What’s more, the Bucks are unbeaten in four against Southport and haven’t lost at home to the Yellows since 2013 – also a run of four games. And Bucks boss, Paul Carden, who knows Liam Watson well, will want to keep that run going this weekend.

Tickets for Sunday’s fixture will remain on sale up until kick-off and are available for purchase online here. 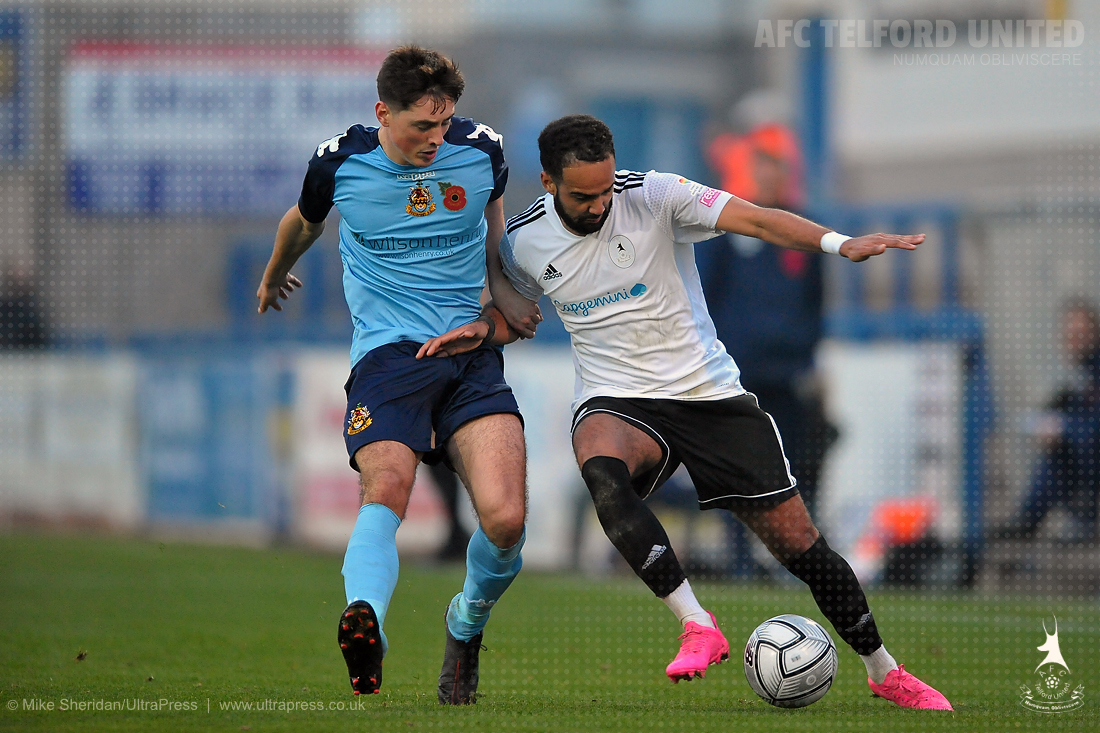 In the first senior match played under floodlights at the hosts new Jakemans Community Stadium, the...