"Bucks aiming to beat the drop at Port"

The Bucks make their final away trip of the season this Monday, and Paul Carden will hope it brings the Bucks’ first three points on the road.

Port had found themselves bottom of the league after six games, picking up just three points in that time. An unbeaten run of 14 games, including 11 wins, then propelled Port up the table and into the playoff picture. However, just two wins in 19 since the start of February – including a current winless run of 12 – mean that the Sandgrounders will almost certainly now miss out on the top seven.

The downturn in Southport’s form largely coincides with the January departure of then top scorer Marcus Carver, who left for League Two Hartlepool United. Former Stourbridge forward Jordan Archer now leads the way for the Yellows with 19 goals in all competitions this season.

The Sandgrounders are of course managed by the Bucks’ former title-winning boss, Liam Watson. Watson, who also won the Conference North title with Port in 2005 and 2010, returned to Haig Avenue for third spell as permanent manager in May 2018. Despite the appearing to make improvements this season, Southport seem set for their fourth mid-table finish in a row.

The Bucks were unbeaten in four against Southport until the Yellows won 3-0 at the New Bucks Head in February. But the Bucks have won each of their last two visits to Haig Avenue, and another victory this Monday would all but guarantee safety.

You can buy tickets in advance via the Southport website. Please note that printed programmes go off sale at 8pm on Sunday 1 May; you can order a printed programme to collect from the club shop on matchday via the website. A digital version of the programme will also be available before, on and after matchday. 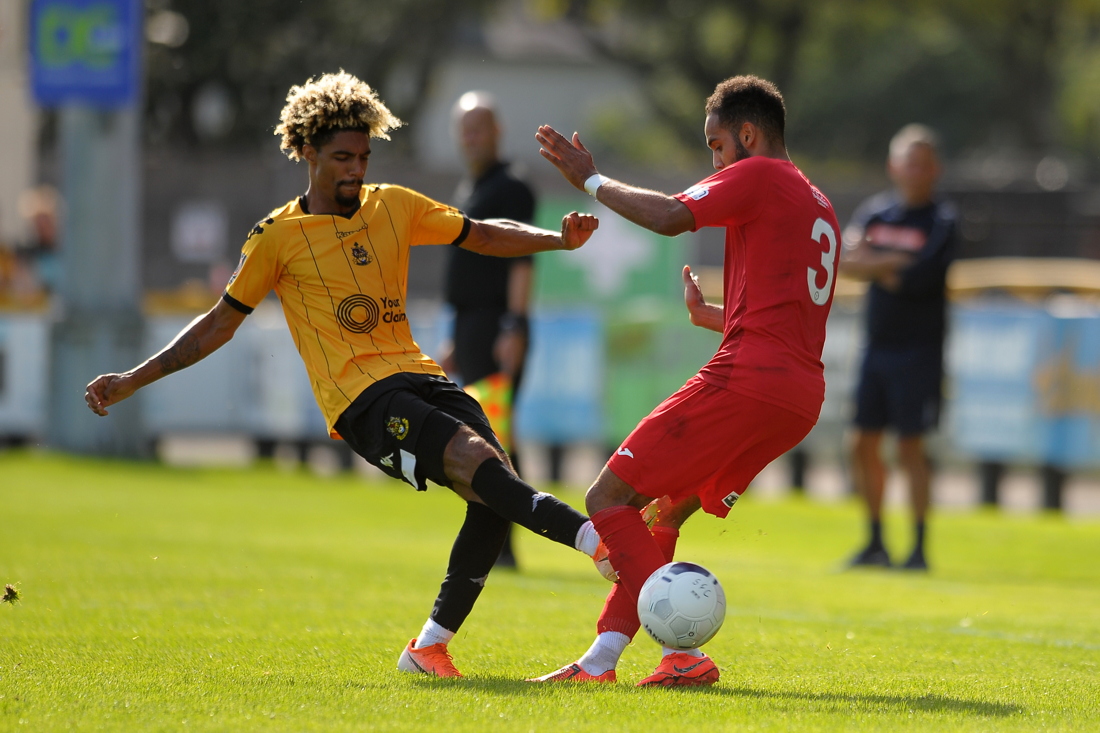 AFC Telford United are pleased to announce that Wolverhampton Wanderers will continue to play their...

An exciting opportunity has become available for an enthusiastic Physiotherapist / Sports Therapist...