The Kevin Wilkin era kicks off this weekend when the Bucks make the long trip to the North Yorkshire coast to face Scarborough Athletic.

Formed following the liquidation of the old Scarborough Football Club in 2007, Athletic have gradually made their way back to the upper echelons of the non-league pyramid.

This, then, is new club’s debut campaign in the National League North. And the Seadogs earned their spot in step two by finishing 3rd in the Northern League Premier Premier Division before overcoming Matlock Town and Warrington Town in the playoffs.

Athletic are managed by former Man United and West Brom man Jonathan Greening. Appointed in May 2021, Greening has made an instant impact at his hometown club, leading Scarborough to promotion and overseeing an impressive start to the current campaign; the Seadogs are currently the league’s joint-highest scorers and sit in 5th in the table.

On the pitch, Scarborough are led by another local lad, captain Michael Coulson. After stints in the league for Barnsley, Grimsby Town and York City, Coulson returned to his boyhood club in 2017. And the wily attacker leads the way for Seadogs with seven goals, with midfielders Dom Tear and Lewis Maloney not far behind with four and five strikes respectively. Meanwhile defender Kieran Weledji has found the net six times this season.

The Seadogs are yet to lose on home soil this season, and they battered Kettering Town 5-0 in their most recent outing at the Flamingo Land Stadium.

The Bucks are now 12 without a win in all competitions and are still searching for a first away league win since November 2020. But the Bucks are, of course, now under new management, and incoming boss Kevin Wilkin will be looking for an instant improvement in results. And the Bucks will be cheered by the fact that Wilkin has already beaten Scarborough this season, steering his former charges, Brackley Town, to a 2-0 win over the Seadogs on the opening day.

You can buy tickets in advance via the Scarborough website, or read our match guide for more information. 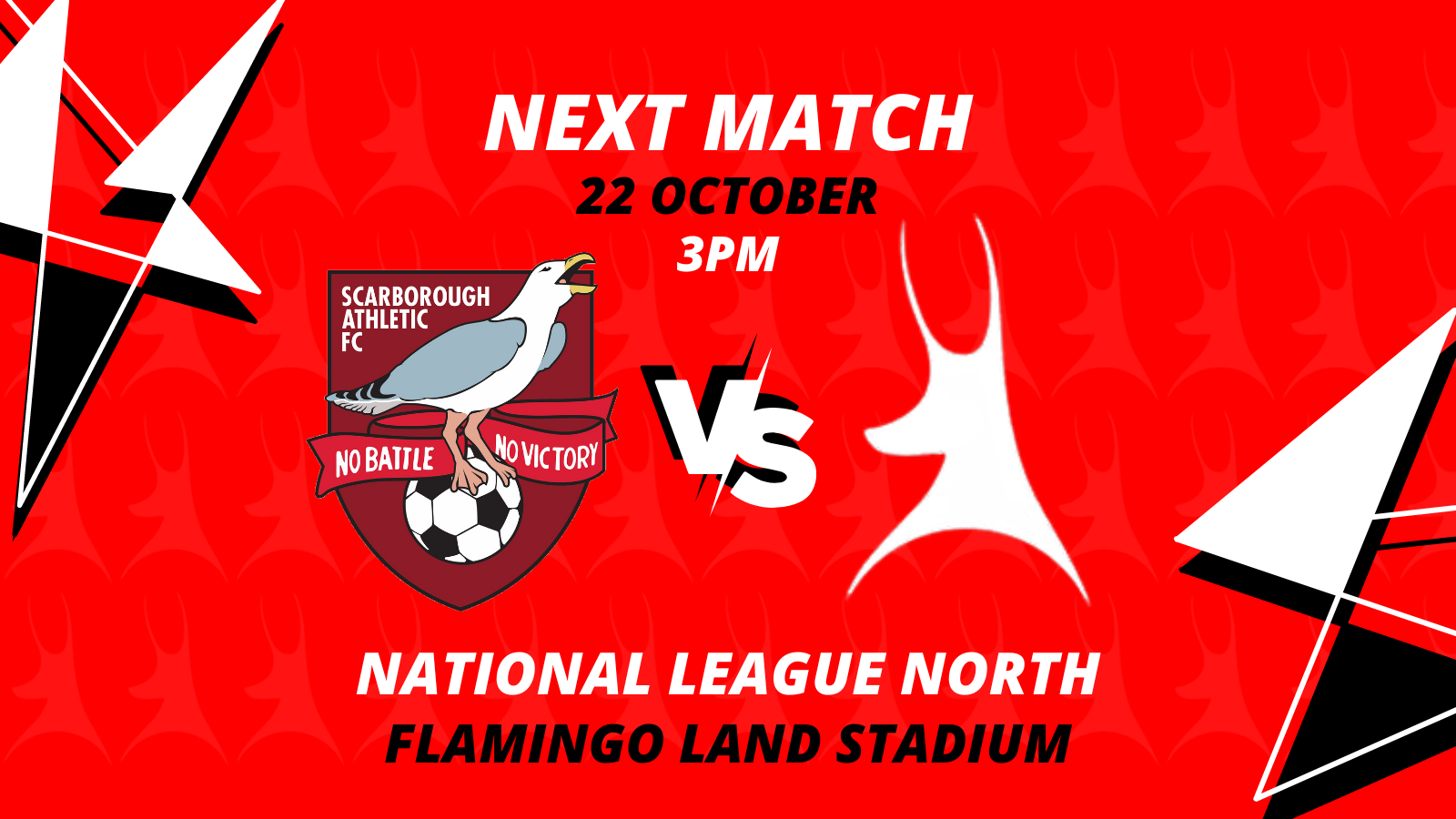 A major pitch renovation for AFC Telford United has been awarded funding by the Premier League,...