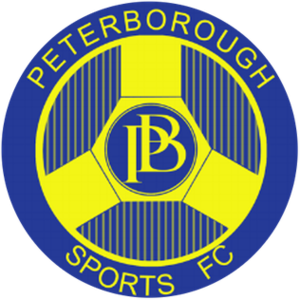 "Bucks aiming to turn in a strong performance against the Turbines"

The Bucks travel to Lincoln Road this weekend to take on Peterborough Sport, in what will be the first ever meeting between the two sides.

Originally formed in 1908 as the factory team of a steam turbine engine manufacturer, Sports are currently enjoying the most successful period in their history.

This season is the Turbines debut campaign at step two of non-league having won promotion from the Southern League Premier Division Central. The Cambridgeshire club finished 2nd, some 23 points behind league winners Banbury United, but clinched success in the playoffs by overcoming Alvechurch before beating Coalville Town 2-0 in the final.

Remarkably, that promotion was a fourth in the five full campaigns completed since manager Jimmy Dean took the reins at Lincoln Road ahead of the 2015/16 season – their other three promotions saw Sports go up as champions.

Dean’s Turbines are noted for their impressive goalscoring exploits. In fact, in Dean’s 247 league games in charge of Sports, his side have scored a whopping 681 goals – that’s an average of over 2.75 a game. And the step up to the National League doesn’t seem to have slowed them down much either, with only leaders King’s Lynn having scored more than Peterborough this season.

What’s more, the core of Dean’s squad has been together for some time. Captain and centre back Richard Jones (220 games), energetic midfielder Dan Lawlor (260 games) and forward Mark Jones (221 games, 110 goals) form the spine of the side, while midfielder Lewis Hilliard, tricky attacker Dion Sembie-Ferris and playoff hero Josh McCammon have notched 132, 134 and 189 appearances for Sports respectively. Meanwhile, the Turbines added former Buck Connor Johnson and Connor Kennedy (both Kettering Town) this summer, with left back Nathan Fox arriving from Buxton having previously been part of King’s Lynn’s title-winning side.

Sports currently sit 12th in the table and have one of the best home records in the division (ten points from five games). They are, however, without top scorer Jordan Nicholson, who broke his leg in an FA cup clash against Redditch at the end of September.

The Bucks are 11 without a win in all competitions, but Paul Carden’s men did pick up a hard fought point at Leamington last weekend and will be looking to build on their second half performance against the Brakes. 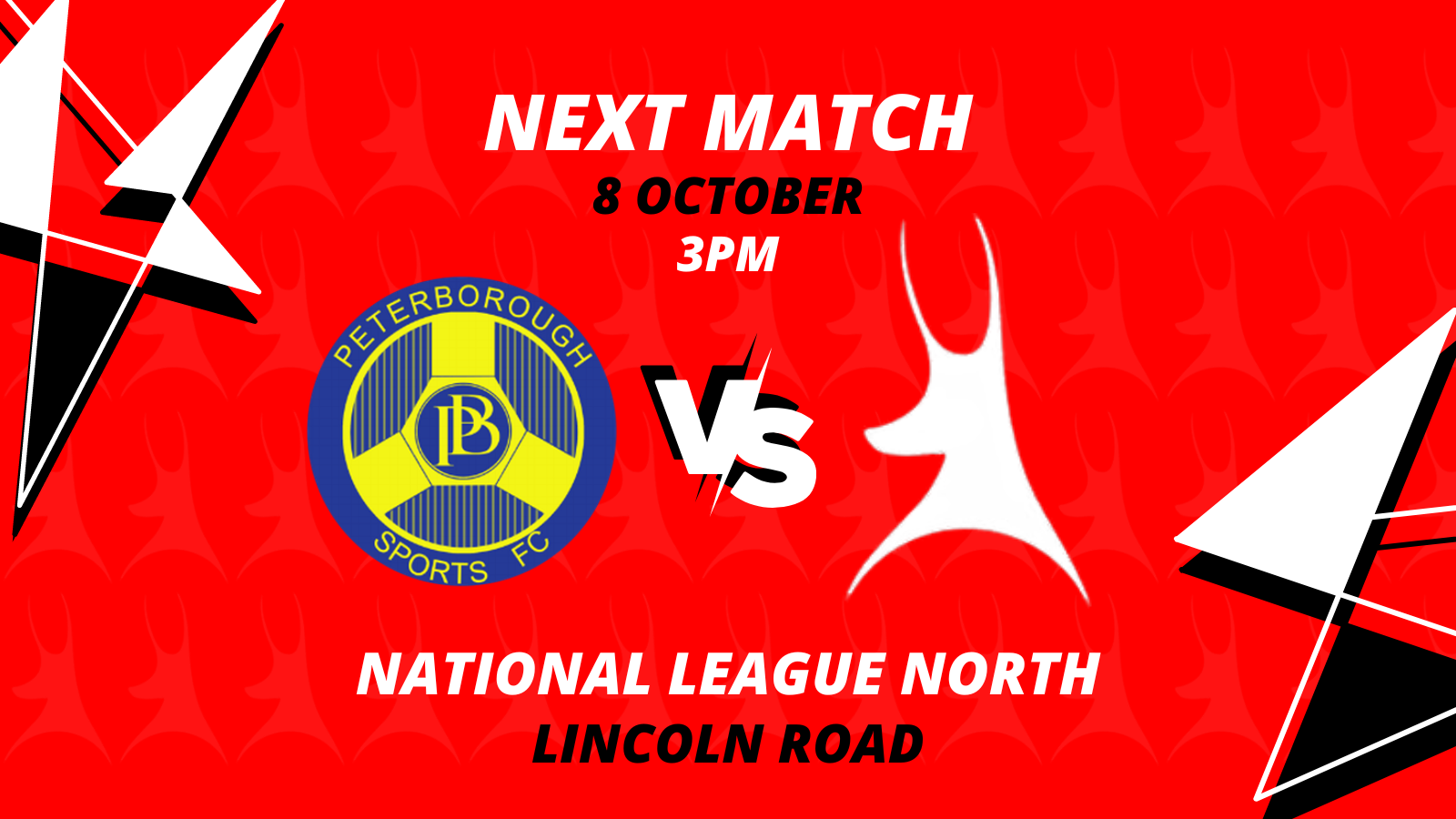