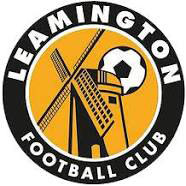 Next up for the Bucks is the rearranged visit to Leamington, which is now scheduled for this Saturday.

Brakes boss Paul Holleran has been in charge of Leamington for over 600 games and the better part of 13 years. And after eight games of the current campaign, Holleran’s side made their best ever start to a National League North season under his leadership. At that stage the Brakes had lost only once in the league and were 5th in the table. Since then, however, the Brakes were dumped out of the FA Cup by Nuneaton, lost at Southport and drew at Hereford. But despite the slight downturn in form, Leamington still sit 7th and have the division’s best defence – conceding just four goals in ten games.

The Warwickshire side have a largely settled squad, although all five of their summer arrivals have had significant roles to play so far this season. Defenders Louis Hall (Newport County), Ben Usher-Shipway (Solihull Moors) and former Buck Theo Streete have gelled instantly at the back, while Alex Prosser (Brackley Town) adds quality to the competition for places in midfield. Perhaps the most important addition, though, is keeper Callum Hawkins. The Brakes have long struggled to find a consistent performer between the posts, but the Burton Albion loanee seems to have made the number one shirt his own since his arrival in February.

One of the league’s highest scorers, six-goal Dan Turner, carries much of the threat for Leamington, while another important factor in the Brakes’ fine start to the campaign is the return of captain Jack Edwards. Leamington’s influential skipper missed large chunks of last season with intermittent symptoms of blurred vision, dizziness and headaches. In Edwards’ absence, the Brakes went from playoff hopefuls to mid-table also-rans, finishing last season almost exactly halfway between the playoffs and relegation in 15th.

The Bucks haven’t beaten Leamington home or away since December 2018 and have only won on one of their four trips to the New Windmill Ground. That said, the Bucks have never lost at Leamington, with the other three visits all ending in stalemate – including last season’s encounter in Warwickshire.

In fact, both of last year’s games between the sides ended in draws. After a relatively uneventful 1-1 stalemate at the New Bucks Head, Paul Carden’s men made a spectacular comeback from 2-0 down with two minutes to go to earn a point at the New Windmill Ground last Christmas. But, as was the case on that last visit to Leamington, the Bucks are still searching for a first away league win since a 2-1 victory over Bradford (Park Avenue) in November 2020.

You can buy tickets in advance via the Leamington website. 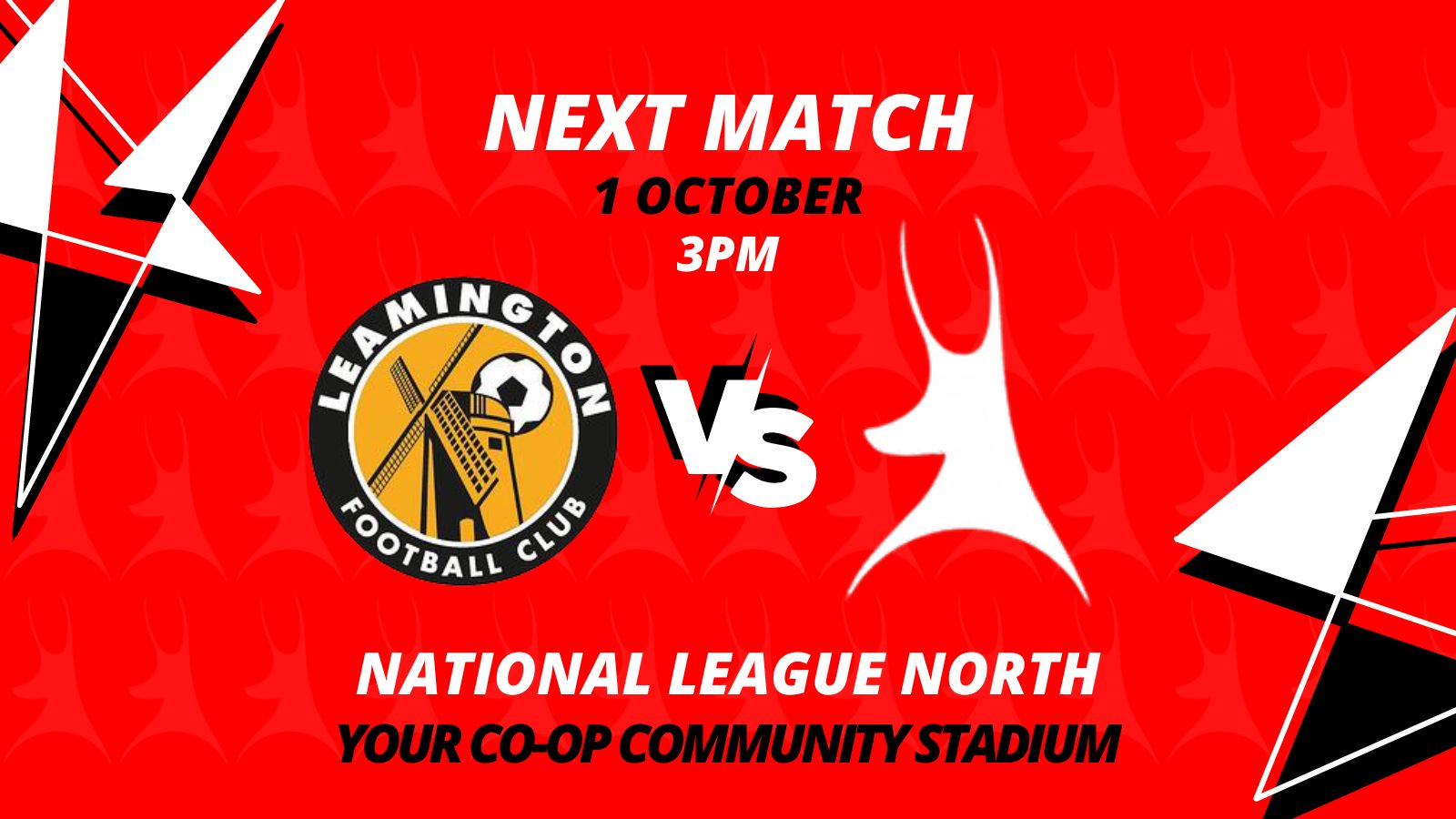 Uni kicks off next stage of AFC Telford deal

Uni kicks off next stage of AFC Telford deal The University of Wolverhampton has kicked off the...