The Linnets won the National League North in the Covid-affected 2019/20 season. Town had two fewer points than York when the season was cut short, but they claimed the title by dint of having a better points per game ratio. Two seasons of struggle in the National League Premier followed. And after a reprieve from relegation in the 2020/21 season, King’s Lynn finished last season in 21st, nine points adrift of safety.

Title-winning boss Ian Culverhouse left the Norfolk outfit last November, with former Southampton midfielder Tommy Widdrington taking the reins. And although Widdrington – who has previously managed Salisbury, Hemel Hempstead and Eastbourne Borough – couldn’t keep the Linnets up, his King’s Lynn team will likely be challenging towards the top of the table this year.

Town have certainly started the season in fine form. The only team to have a 100% record after three games, the Linnets sit top of the table thanks to wins over Bradford Park Avenue (1-0), Blyth Spartans (2-0) and Brackley Town (2-1).

The match winner in two of those games was Swiss striker Gold Omotayo. The forward arrived at The Walks after a spell at Wrexham, and he’s bagged three goals in three games so far this term. Elsewhere, keeper Paul Jones, defender Josh Coulson and midfielder Michael Clunan provide leadership and experience all the way down the Linnet’s spine.

King’s Lynn won each of the last two matches between the sides 3-1, although those games came back in 2012 and 2019 respectively.

After defeat at Kettering on Tuesday night took some of the shine of the Bucks solid start to the season, boss Paul Carden will no doubt expect a reaction from his side this Saturday.

Tickets for Saturday’s fixture will remain on sale up until kick-off and are available for purchase online here. For more information, read our match guide. 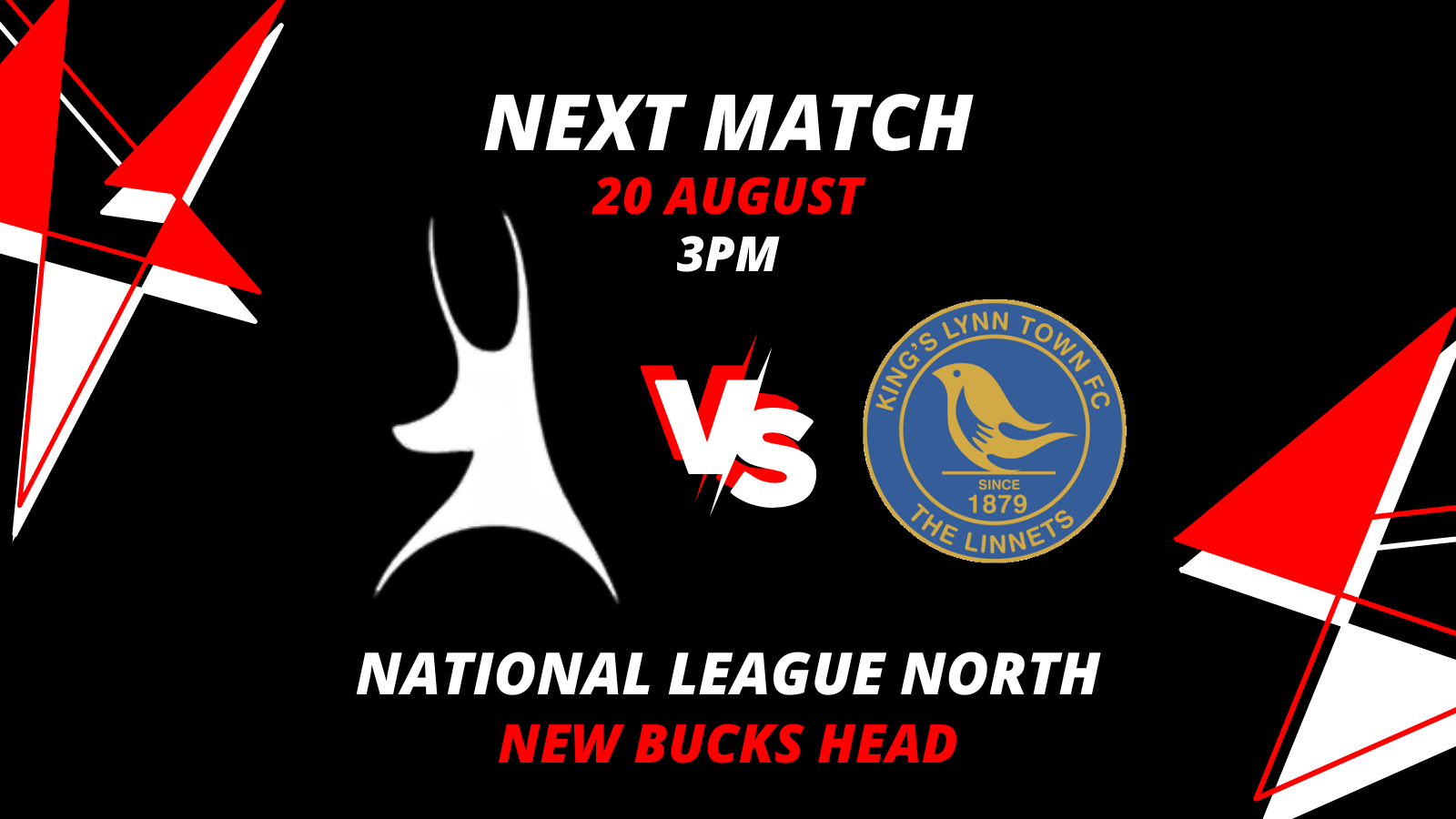 AFC Telford United can annouce that midfielder Brendon Daniels has signed a one-year deal at the...