"Bucks looking for lift off against Harriers"

AFC Telford are back in action at the New Bucks Head this Tuesday, when Kidderminster Harriers will be the visitors.

Russ Penn’s side garnered national attention last season with their run to the FA Cup Fourth Round, beating Championship side Reading before very narrowly missing out against West Ham United. Kiddie were impressive in the league too, finishing 4th before falling at the first hurdle in the playoffs.

However, after a good start to the current campaign that saw Harriers pick up 18 points from the first ten games, the Worcestershire club’s league form has taken a nose since. Kidderminster have lost six of their eight National League North games, including coming into Tuesday’s game on the back of four straight defeats in the league – although they did play high flyers Scarborough, Darlington and King’s Lynn in that time.

Penn has made several changes to his squad following the departures of a number of key players, including Geraldo Bajrami and Sam Austin (who both joined Notts County), and experienced centre back Keith Lowe. Arrivals include two of Hereford’s key men from last season, Krystian Pearce and Tom Owen-Evans, former Shrewsbury Town captain Nathaniel Knight-Percival and one-time Bucks loanee Yusifu Ceesay.

The last five games between the sides played in Telford have finished with two wins apiece and a goalless draw. Kiddie were triumphant in both games last season, though, winning 3-0 at Aggborough and 1-0 at the New Bucks Head. Interestingly, Kevin Wilkin’s Brackley Town side beat Kidderminster 2-0 earlier in the season and won both games last season against Penn’s Harriers without conceding.

Wilkin saw his Bucks snap a six-game losing run on Saturday with a 2-1 success in the Trophy at Kings Langley. So although the Bucks are still without a league since the opening day, with Saturday’s morale-boosting win in the bag, Wilkin’s men will be looking to turn the tide in the league on Tuesday. 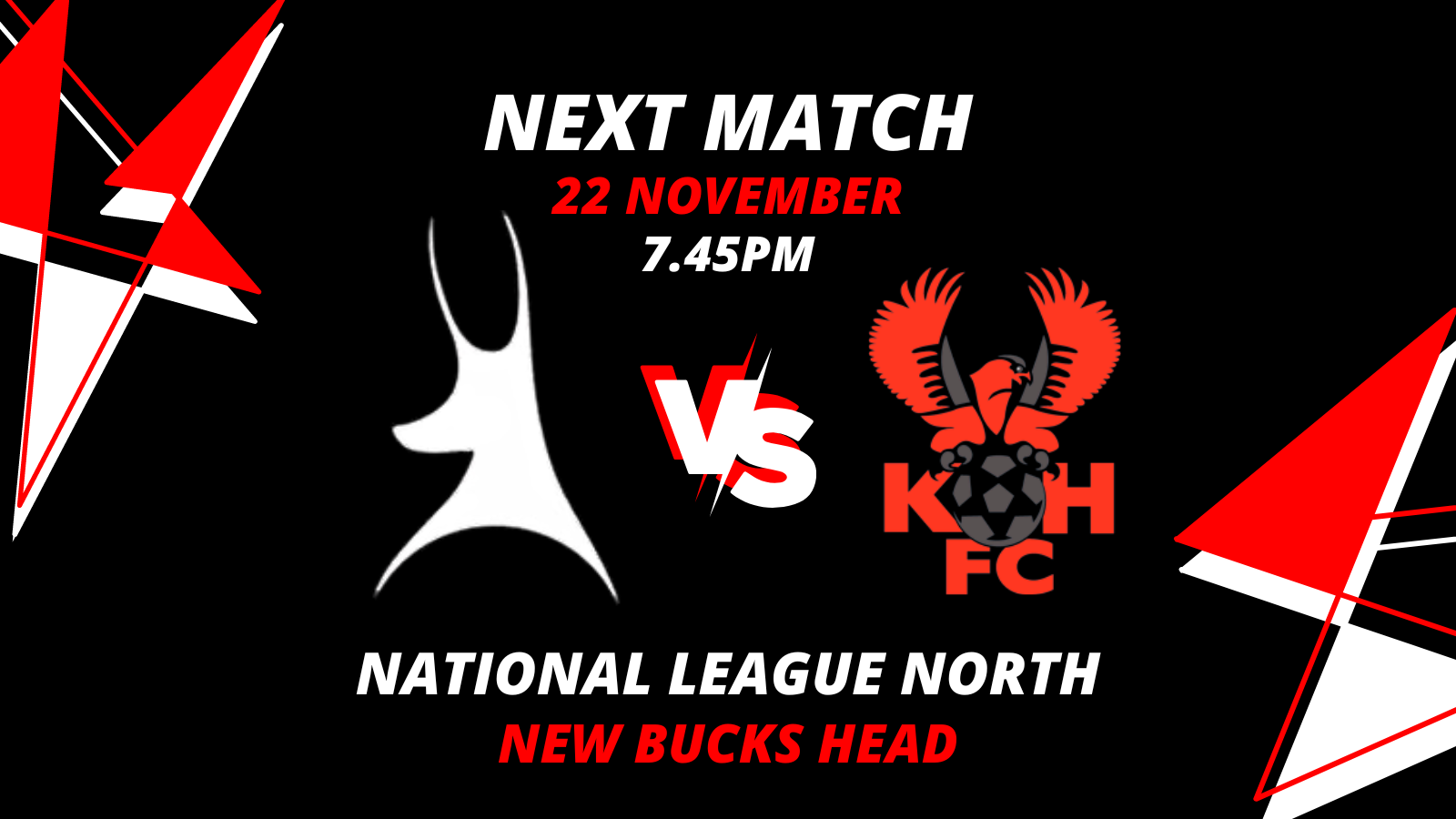 Information for supporters ahead of AFC Telford United v Hereford

AFC Telford United have been working alongside Hereford FC and West Mercia Police ahead of...

In line with other teams across the National League and the country, AFC Telford United are proud...