AFC Telford are back in action at the New Bucks Head this Saturday, when title-chasing Kidderminster Harriers will be the visitors.

Russ Penn’s side’s FA Cup run has seen them garner national attention, and they very nearly produced what would have been one of the biggest ever cup shocks against West Ham United on Saturday. Harriers were just seconds away from going through to the fifth round before Declan Rice levelled in the 91st minute and Jarrod Bowen broke Kiddie hearts with a 121st minute winner in extra time.
And Kidderminster‘s impressive performances haven’t been limited to the FA Cup. Harriers are currently 3rd, seven points behind table toppers Brackley Town but with two games in hand on their Northamptonshire title rivals. In fact, Kiddie are the division’s overall form team over the last eight games, and they have the league’s best away form over the eight fixtures too. What’s more Penn’s side haven’t conceded in the league in over 400 minutes of football.
The Kidderminster squad features former Bucks Amari Morgan-Smith and Sam Austin, while Penn added experience in key areas with the summer arrivals of defender Nathan Cameron and midfield orchestrator Mark Carrington. Ashley Hemmings in Harriers top scorer with 11 goals in all competitions.
Kiddie won 3-0 when the sides met at Aggborough earlier this season, but the Bucks did win when the sides last met at the New Bucks Head – a 2-0 to kick off the 2019/20 season. Prior to Tuesday’s defeat to Southport, Paul Carden’s men have impressed at the New Bucks Head in recent weeks, so the Bucks boss will be looking for another determined display this weekend.

Tickets for Tuesday’s fixture will remain on sale up until kick-off and are available for purchase online here. For more information, read our match guide. 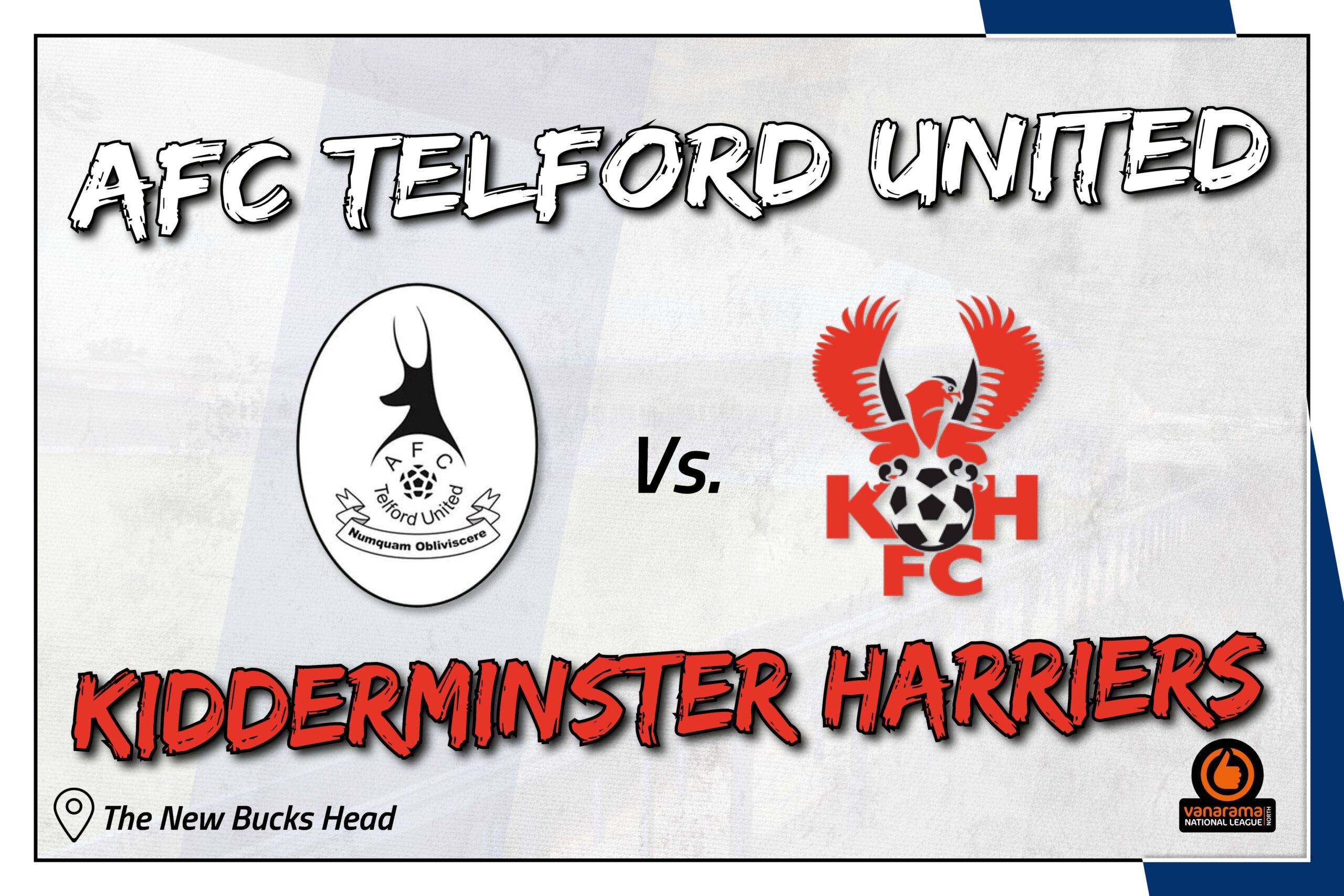 Another weekend of action for the young Bucks with all 13 of our league sides in action across...