Telford take on newcomers Kettering Town at the New Bucks Head this weekend. ……….

The Poppies beat the Bucks 2-1 on the opening day, but that was their only win in the first ten games of the season – picking up just two more points in that time. And after the Northamptonshire club were dumped out of the FA Cup by Sutton Coldfield, manager Nicky Eaden was shown the door.

The new man in charge is former Mansfield Town manager Paul Cox. Despite relatively few changes in personnel from the squad that faced the Bucks in August, Cox has galvanised his side and made them resolute and tough to beat. In fact, since Cox’s arrival the Poppies have lost just four out of 19 games in all competitions – their league defeats coming against promotion-chasers York City, Boston United and Altrincham.

But while Kettering’s revival under Cox has been impressive, they still aren’t completely out of danger. Currently sitting in 19th place on 32 points, the Poppies are nine points clear of the drop, although they do also have games in hand.

The Bucks have lost the last two games against Kettering, but both of those came away from home. Gavin Cowan will no doubt be hoping that home advantage will help deliver all three points this time around. 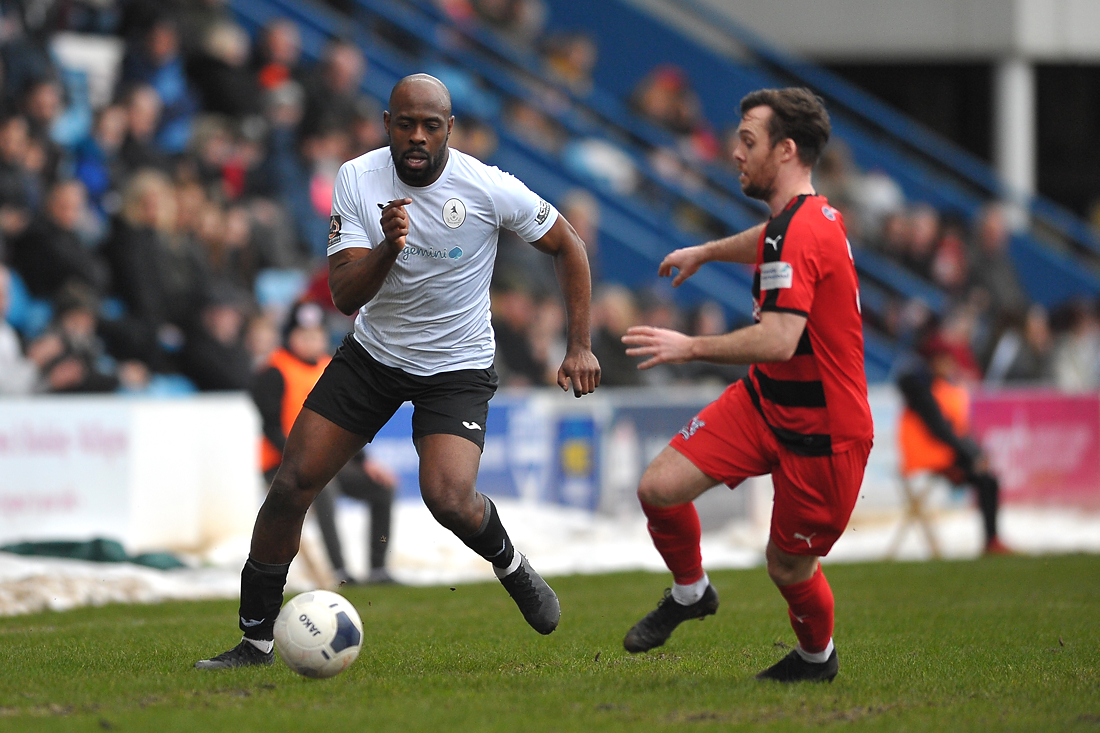