"Telford take on the Poppies on Tuesday night"

The Bucks head to Northamptonshire to face Kettering Town this Tuesday.

The reverse fixture in December was Paul Carden’s first league game in charge of the Bucks, and the sides played out a 2-2 draw – Telford coming from two goals down to claim a point. But Carden and the Bucks will be coming up against a Town team with a different manger in the dugout this time around.

The then Poppies boss, Paul Cox, stepped down in January to take the reins at Boston United, with Kettering subsequently moving to bring in the man who masterminded King’s Lynn Town’s rise up the ranks, Ian Culverhouse.

In Culverhouse’s first game in charge, the Northamptonshire side, who play at Burton Park Wanderer’s Latimer Park, narrowly lost 1-0 to Kidderminster. But since then they’ve gone five unbeaten, including registering wins at Darlington and Blyth and at home against Southport. And that run of form has reignited the Poppies playoff push, which had stalled in Cox’s final two months with the club. 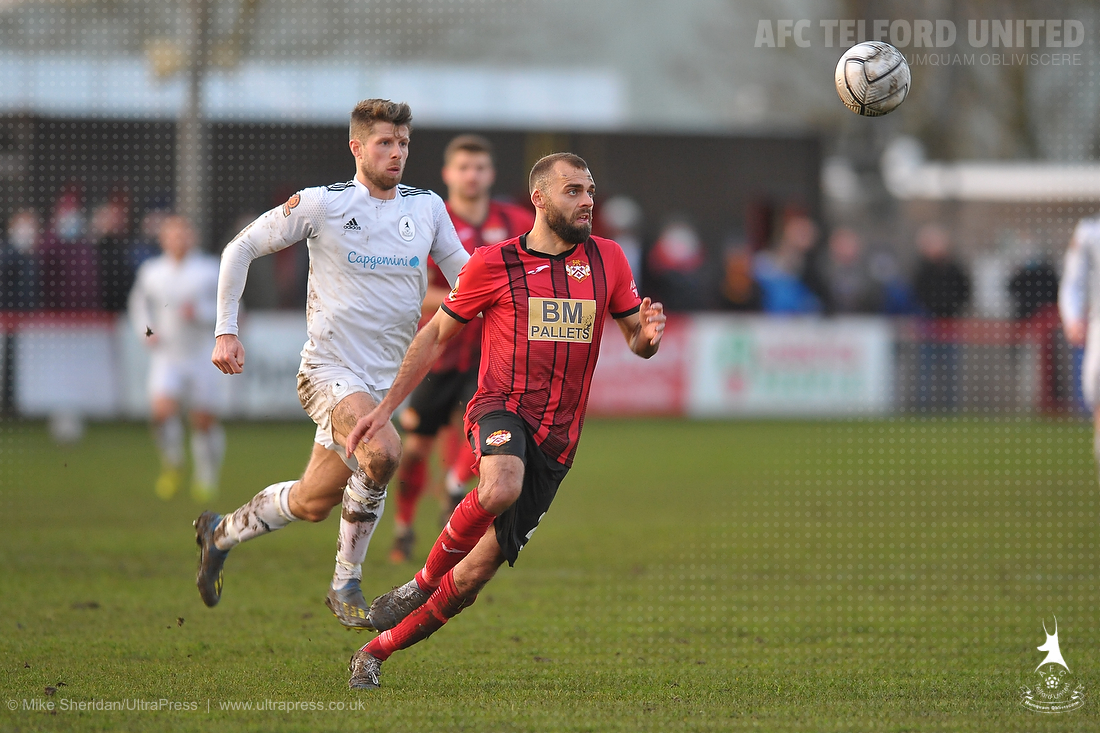 Our AFC Telford United Mini Bucks sessions will start back up in September at TCAT Dome. Our...

OUR GUIDE TO A MATCHDAY AT NEW BUCKS HEAD. For the second time in three seasons, the Bucks begin...