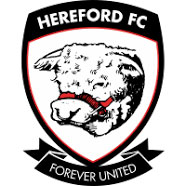 Kevin Wilkin’s men are back in action at the New Bucks Head again this Saturday, when Hereford will be the visitors.

Since returning to the National League North in the 2018-19 season, the Bulls have never been too far away from mid-table. Josh Gowling’s side have finished 12th in each of the last two season, so it’s no surprise that they currently in in 13th spot.

The Bulls also have a tendency to blow hot and cold. Last season saw the Bulls flip between winning and winless streaks, and a similar pattern is unfolding this year too. After a solid start in which they picked up seven points from their first four games, Hereford then picked up a solitary point from the next four. But the Bulls have won seven of their ten games in all competitions since then – with only Bradford Park Avenue and League One Portsmouth bettering the Bulls since mid-September.

Bulls boss Gowling first took the reins at Edgar Street in 2019 before being given the role on a permanent basis in the summer of 2020. And the Bulls have made steady, if unspectacular, improvement under the former Kidderminster defender’s leadership.

AFC Telford have never beaten Hereford, but games between the Bucks and the Bulls tend to be tight, with seven of the eight games between the two clubs finishing either 0-0, 1-0 or 1-1. Hereford won 1-0 when the sides met at Edgar Street in April, while last season’s game at the New Bucks Head ended goalless.

Please read our information for supporters about safety measures that will be in place this Saturday. 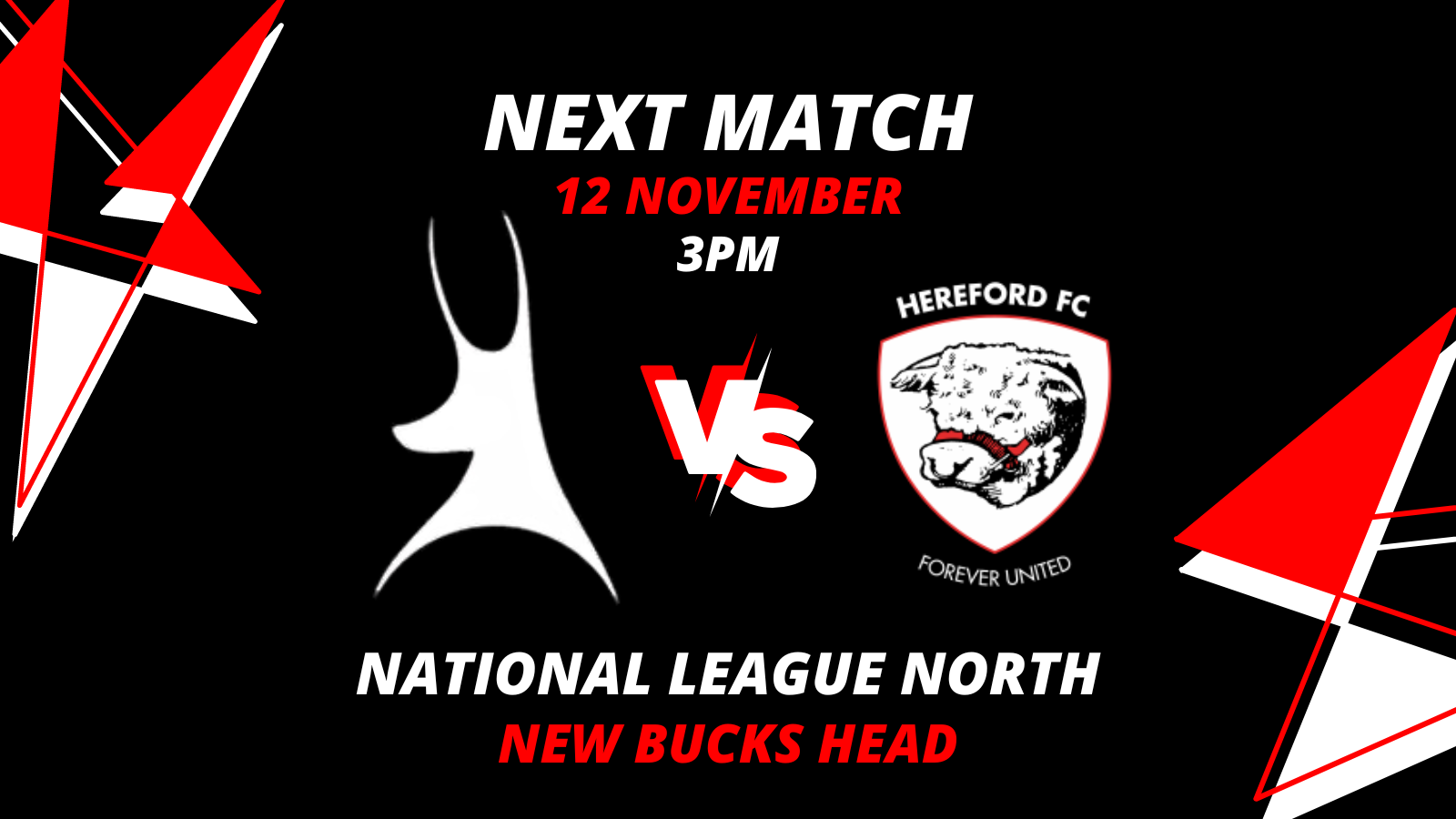 The Bucks begin a run of five home games in six with Saturday’s matchup against Alfreton...