"Bucks hoping to tame the Lions"

Telford face Yorkshire opposition at the New Bucks Head for a second weekend in a row. …..

This time Guiseley are the visitors. And after finishing one place above the drop zone last season (albeit a comfortable nine points clear of 20th-place Ashton United), the Lions are enjoying a much better campaign this time around.

Led by Marcus Bignot and Russ O’Neill, Guiseley have started the season in fine fettle and currently occupy the last playoff spot. In fact, the Lions have the league’s joint third-best attack, having plundered 25 goals in 13 games so far.

The bulk of those goals have come from summer signing and the league’s current top scorer Aaron Martin. The dangerous forward arrived at Nethermoor Park in May having bagged 30 goals for Brighouse Town last season. And Martin is just one of many new faces to have joined the West Yorkshire this summer.

Martin’s strike partner from Brighouse, Gabriel Johnson, has also arrived, while the experienced Hamza Bencherif bolsters the Lions’ backline. Elsewhere, however, many of the other new arrivals are notably young. New 21-year-old captain, Jamie Spencer, arrived from Bradford (Park Avenue), 19-year-old duo Aram Soleman and Reiss McNally joined from Marcus Bignot’s Solihull College Academy and 18-year-old England youth international keeper Marcus Dewhurst came in on loan from Sheffield United. All have been first-team regulars this season. In fact, Guiseley’s starting eleven in their most recent league match – away at Gloucester City – was just over 22 years old.

Guiseley recorded the most draws in the division last season, wracking up 17 stalemates. Perhaps it comes as little surprise then, that both games between the Bucks and the Lions last season finished 1-1.

The Bucks are winless in five but impressed against York last time out. The Lions, meanwhile, have lost their last three on the road, so Gavin Cowan will hope that the Bucks can bag all three points this time. 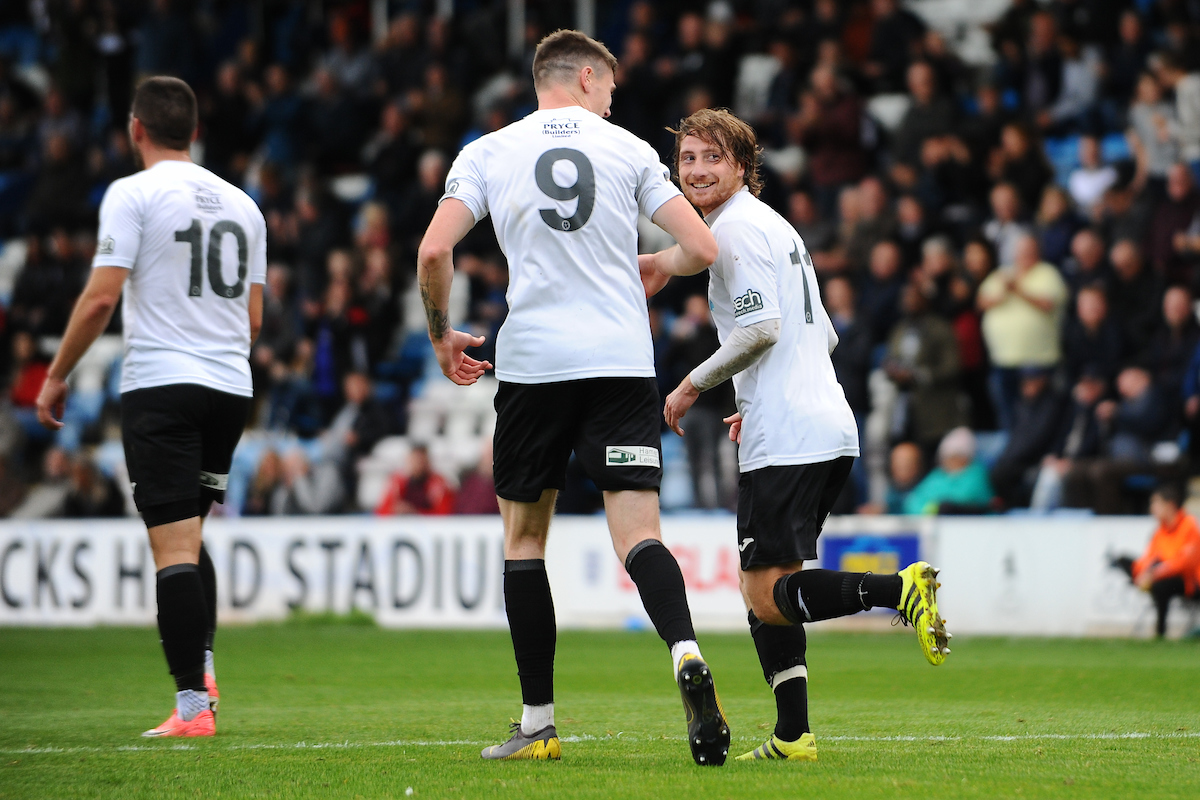