Telford are in FA Trophy action again this weekend, when Gavin Cowan takes his men to Guiseley for a third round qualifying clash.

After finishing one place above the drop zone last season (albeit a comfortable nine points clear of 20th-place Ashton United), the Lions made a much better start to the current campaign.

Led by Marcus Bignot and Russ O’Neill, Guiseley made a fine start to the season and currently sit 8th in the National League North. In fact, the Lions have the division’s third-best attack, having plundered 30 goals in 16 games so far.

However, the Yorkshire club have won just once since September and lost 4-1 to the Bucks when the sides met in the league in mid-October.

Guiseley have only played twice since defeat at the New Bucks Head, but in that time they’ve welcomed back top scorer Aaron Martin. 16-goal Martin, who arrived at Nethermoor Park in May having bagged 30 goals for Brighouse Town last season, missed the game against the Bucks but is now available again.

The Lions were knocked at this stage of last year’s competition by Lancaster City. Cowan’s men meanwhile made it all the way to the semi-finals before defeat National League champions, Leyton Orient, ended the Bucks’ dream run.

The Bucks will be hoping for another long run in the competition this year, starting this Saturday at Guiseley. 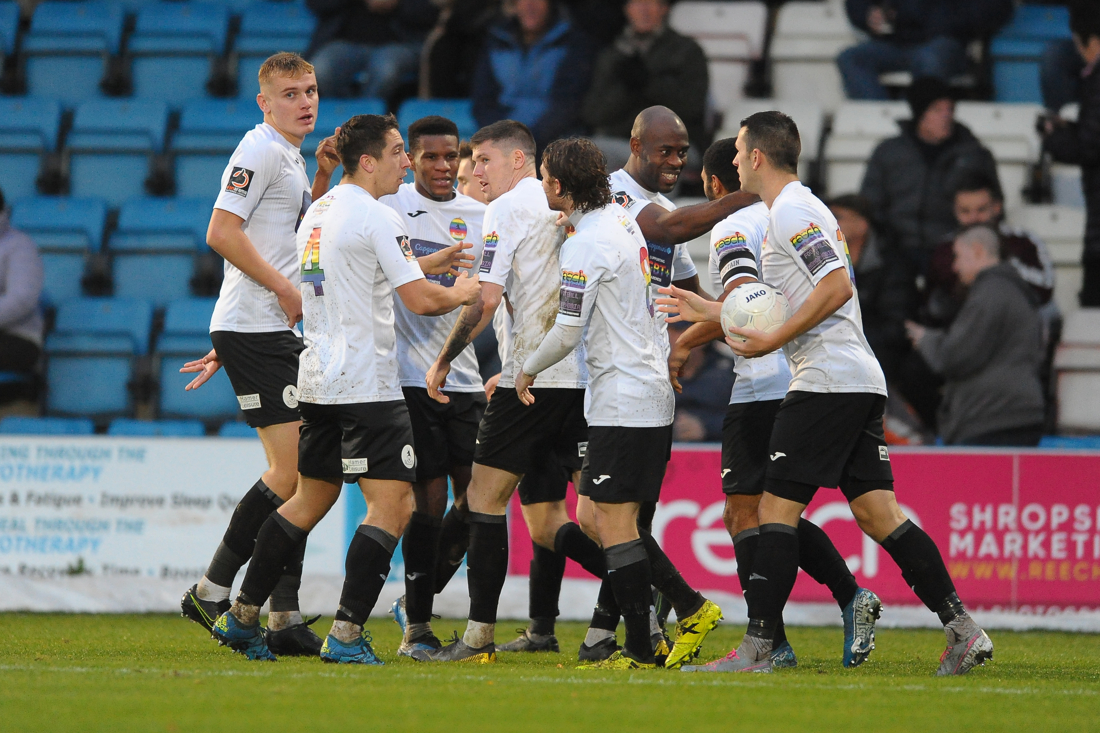