The Bucks travel to Guiseley this Tuesday for a crunch game at the bottom of the National League North.

Guiseley have lost ten of their 14 games since the turn of the year, including five of their last six without scoring a goal – a 3-1 victory over Blyth Spartans last Tuesday being the only ray of light for the Lions in recent weeks.

Joint-managers Marcus Bignot and Russ O’Neill still hold the reins at Nethermoor Park. The duo were appointed following the Lions’ relegation back to the National League North in 2018. In the three seasons since, Guiseley have twice finished just one place above the what would normally constitute the relegation zone; a 9th place finish being sandwiched between those two underwhelming campaigns.

While Bignot and O’Neill have largely continued their focus on youth, they have added some experience in the form of  recent arrival of former Altrincham winger John Johnston.

The Bucks have lost only twice in 12 games between the two clubs, but one of those defeats came earlier this season when the Lions ran out 1-0 winners at the New Bucks Head. Guiseley have picked up 19 of their 26 points this season on home soil too, so the Bucks will have to be on their mettle to earn three points.

The Bucks jumped above the Lions with a 2-0 win over Spennymoor on Saturday, which was also a first clean sheet in nine games for Paul Carden’s men. And having also recently put in positive performances away at Brackley Town and AFC Fylde, the Bucks will be looking to keep the momentum going on Tuesday.

You can buy tickets in advance via the Guiseley website. 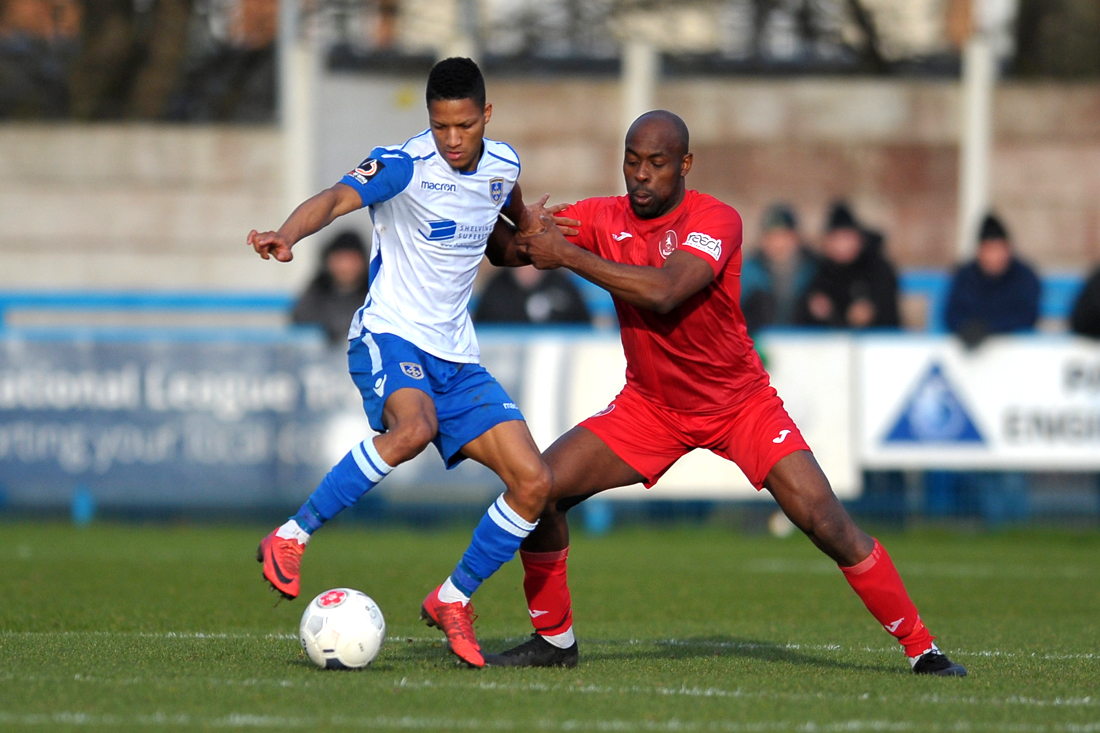 AFC Telford Supporters Association are pleased to announce its membership packages for the...

AFC Telford United can confirm the full pre-season programme organised ahead of the 2021/22...