AFC Telford take on Guiseley at the New Bucks Head this Tuesday in a crunch game at the bottom of the National League North.

Guiseley have twelve points from 16 games so far and currently sit two place and two places above the Bucks in 20th. After a decent five-game unbeaten run through most of October, the West Yorkshire club have lost seven of their last nine, scoring just four goals in that time.

Joint managers Marcus Bignot and Russ O’Neill still hold the reins at Nethermoor Park. The duo were appointed following the Lions’ relegation back to the National League North in 2018. In the three seasons since, Guiseley have twice finished just one place above the what would normally constitute the relegation zone; a 9th place finish being sandwiched between those two underwhelming campaigns.

While Bignot and O’Neill have largely continued their focus on youth, they have added experience with the summer arrivals of Jamie Spencer and Jordan Thewlis – the latter seemingly having a knack of finding the net against the Bucks.

But the Bucks will fancy their chances against a side to which they have lost only once in 11 games between the two clubs. That includes wins in each of the last four meeting, with Telford running out 2-0 winners when the sides met at the New Bucks Head last November.

And while Paul Carden’s charges are currently bottom of the table, only the division’s top two, Brackley Town and AFC Fylde, have beaten the Bucks on home soil in the league this season. Indeed, the Bucks have picked up nine of their ten point at home, keeping three clean sheets in seven games. The Telford faithful will no doubt hope to see another resolute display this Tuesday, then, as the Bucks look to leapfrog Guiseley. 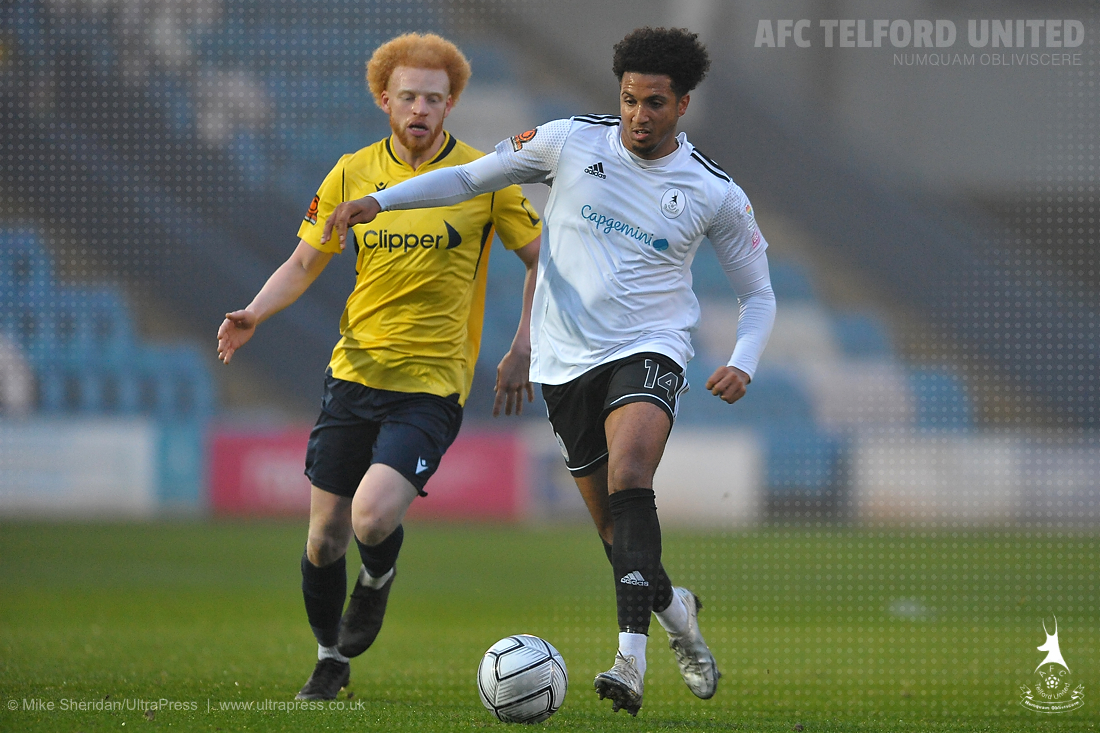 After two weeks without a game, the Bucks are finally back in action this Saturday, when Kettering...

AFC Telford United are delighted to confirm Theo Streete has signed a one year extension which will...