"Telford look to tame the Tigers on Tuesday"

Telford take on Gloucester City this Tuesday evening at the New Bucks Head.

The league’s summer restructuring saw the Tigers return to the National League North after a two-year stint in the South. Gloucester placed 14th and 17th in their two seasons in the South, having achieved a 10th-place finish during their last campaign in the North.

Mike Cook is the man now in charge of the Tigers, having taken the reins in January with Gloucester with the team four points adrift of safety. But the former Coventry City defender quickly made his mark, and his new charges went undefeated in his first seven games in charge – keeping six clean sheets in the process. The Tiger then won five of their last seven games of the season to ensure survival in ultimately comfortable style.

Jake Jackson and Fabien Robert were key to the Tigers’ successful survival fight and remain key parts of Gloucester’s attack. However, so far this season it’s Joe Hanks (five goals) and Joe Parker (three goals) who are leading the way for the Tigers. At the other end, Gloucester stalwart and captain, Sam Avery, marshalls the defence.

Meanwhile, another City legend, Tom Webb, has finally called it a day on his remarkable playing career with the Tigers. One-club man Webb made 718 appearances over 17 years for Gloucester before hanging up his boots last October. He remains at the club in a scouting and development capacity.

The Tigers won both games when the sides were last together in the same league. Gloucester secured a 3-0 home win before triumphing 2-0 at the New Bucks Head. But the sides appear to be more evenly matched this time around, currently sitting side-by-side on ten points in the table – the Bucks in 13th, the Tigers in 14th.

Gavin Cowan’s men have lost the last two home games 3-1 but kept back-to-back clean sheets at the New Bucks Head before that. The Bucks will no doubt be looking to get back to winning ways at home and will be looking to build on Saturday’s 3-2 success at Bradford. 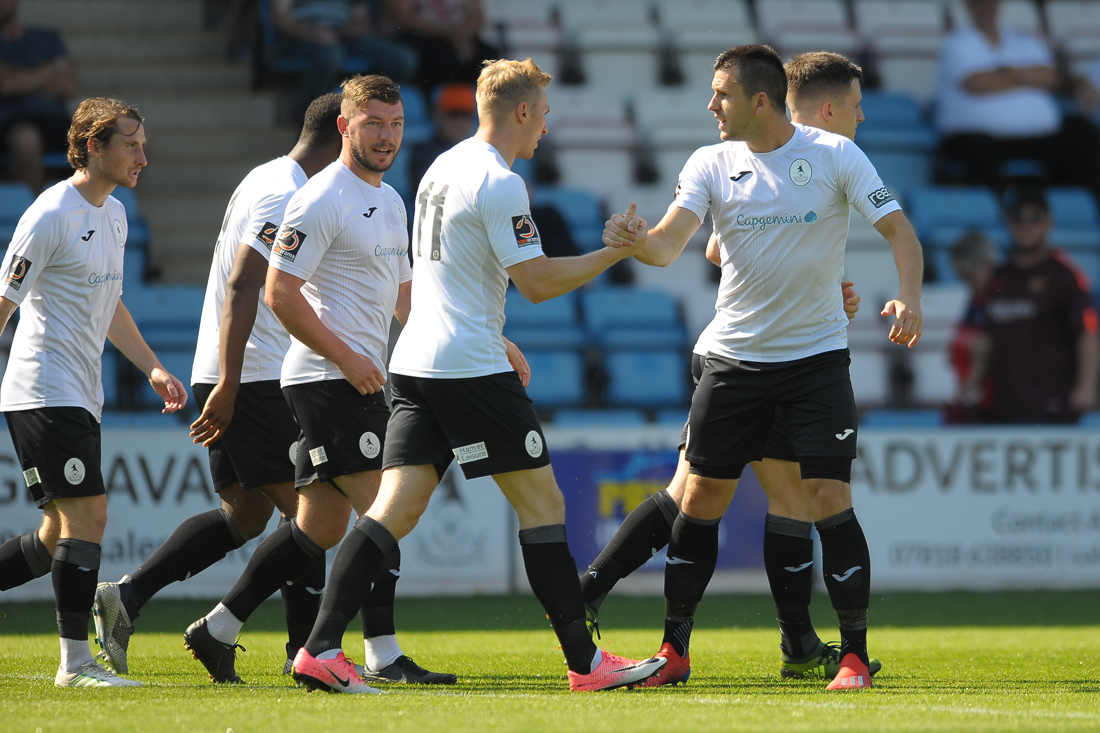 AFC Telford United are delighted to announce the loan signing of Matt Stenson from Solihull...

A new date for our National League North fixture away at Kidderminster Harriers has now been...