"Bucks aiming to earn their stripes at the TigerTurf Stadium"

Telford travel to the TigerTurf Stadium on Tuesday night to take on Gloucester City.

Like the Bucks, the Tigers spent much of last season struggling at the wrong end of the table. A slow start to the campaign saw Paul Groves was sacked at the end of September, with former Torquay United stalwart Lee Mansell taking the reins.

The Tigers’ defensive improvement under their new manager was notably, with City keeping 12 clean sheets in 38 outings under Mansell last term. In fact, City lost just three of their final 17 games of the season – one of which was to the Bucks – to eventually end up 11 points clear of the drop in 17th.

The Tigers have lost four of their opening seven games this campaign, though, but they have also picked up wins against Boston United, Peterborough Sports and Hereford. Gloucester currently sit in 14th place, three points above the Bucks.

Mansell also has the benefit of having one of the league’s top marksmen. Although injuries hampered his 2021-22 campaign, Matt McClure was the division’s top scorer in the shortened 2020-21 season. And McClure heads the scoring charts again with five in seven so far – interestingly, all of his goals this term have come in the games that Gloucester have won.

A late winner from Ryan Burke helped the Paul Carden’s men to a 2-1 victory when the sides met at the New Bucks Head in April. Meanwhile, the Bucks’ away record at Gloucester is perfectly poised on three wins, three defeats and two draws – the teams drew 2-2 at New Meadow Park last October.

You can buy tickets in advance via the Gloucester website. For more information, please read our away fan guide. 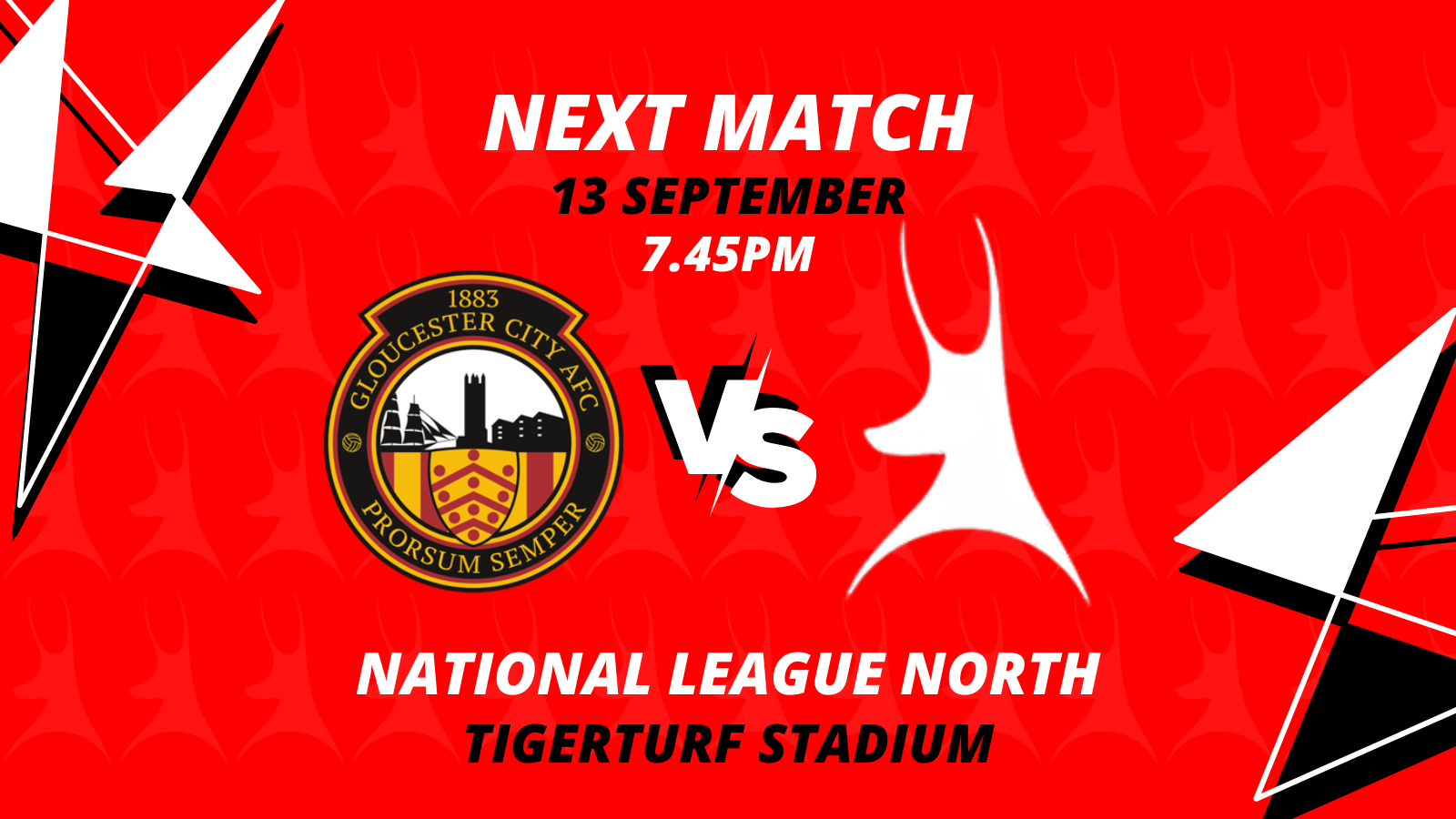 All at AFC Telford United are deeply saddened by the death of Nat Parton. Nat, who was 90 years...

AFC Telford United travel to Stourbridge this weekend to face the Glassboys in the Third Round of...