"Bucks aiming to earn their stripes against the Tigers"

The Bucks face another side battling the drop this weekend when Gloucester City will be the visitors to the New Bucks Head.

The Tigers are just one place above the Bucks in the table, although their form in recent weeks means that they’re probably unlikely to be drawn back into the relegation scrap. Lee Mansell’s side have picked up 16 points from the last 30 on offer, and they’ve lost just two games during that time – those defeats coming against the top two, Brackley and Gateshead.

Mansell took the reins at Meadow Park after Paul Groves was sacked at the end of September, and City have made steady improve under the leadership of the former Torquay United stalwart. Perhaps most notably, the Tiger have improved defensively. Gloucester conceded 21 goals in their first eight games of the season, but have kept 11 clean sheets in 31 outings under Mansell.

At the other end, City have last season’s league top scorer, Matt McClure, among their ranks, while former Mansfield forward Matt Green arrived in January to add more experience to the Tigers’ attack. The Bucks will also have to keep a close eye on Gloucester’s two young Bristol Rovers loanees, forward Ollie Hulbert and midfielder Lucas Tomlinson.

Paul Carden’s men have been in decent form themselves though, having now gone unbeaten in four. The Bucks and Tigers are the league’s draw specialist, having both drawn 12 games this campaign, including a 2-2 result against each other when the sides met in October. But after back-to-back stalemates at the bottom two, the Bucks will be looking for three point back on home soil.

Tickets for Saturday’s fixture will remain on sale up until kick-off and are available for purchase online here. You can also read our match guide for more information. 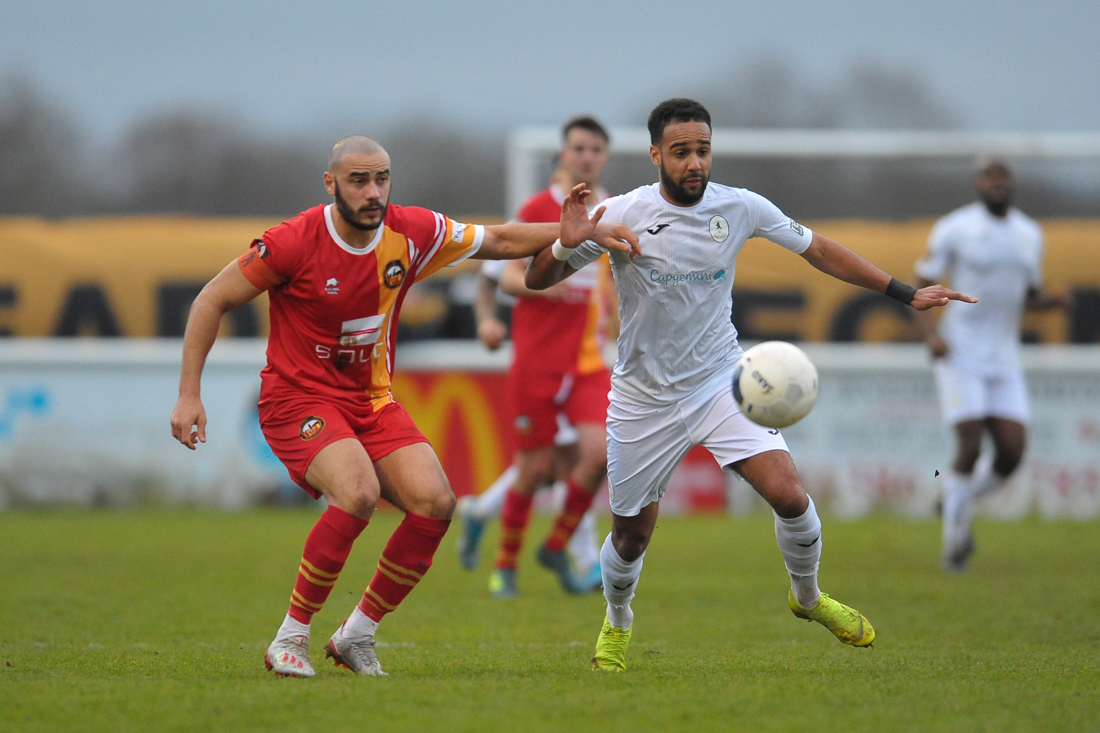 Come on board with A Star Transport.

AFC Telford United would like to welcome A Star Transport who have now become a Bucks Commercial...