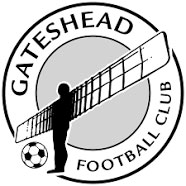 "Bucks aim to bounce back against Heed"

Telford return to league action this weekend, when Gateshead will be the visitors to the New Bucks Head.

After off-field issues led to demotion in the summer of 2019, Heed put together a good campaign to finish in the final playoff spot – edging out North East neighbours Spennymoor Town on points per game. And having overcome Brackley Town in the quarter final, the Tynesiders looked in good shape in their semi final at Boston before two debatable penalties swung the tie in the host’s favour – the Pilgrims eventually winning 5-3.

That high-scoring playoff semi final was out of keeping with much of the rest of Gateshead’s campaign, with Heed’s success largely built on defence. The Tynesiders had the division’s third best backline after Brackley and York City, conceding just 31 goals in 31 league outings. And although Heed are yet to record a clean sheet in three games this campaign, low-scoring, single-goal defeats against AFC Fylde and Chorley (the latter in the FA Cup) suggest that Gateshead will be a tough nut to crack again this year.

Having rebuilt the squad last season, Heed boss, Mike Williamson, has kept much of his side together for the new campaign. One new arrival this summer is former Bucks stopper James Montgomery, who returns for his second spell at Gateshead. Elsewhere in the squad, Heed’s key men include Alex Nicholson, whose impressive defensive displays last year saw him named player’s player of the season, and playmaker Greg Olley, who notched 15 assists and 7 goals during the last campaign.

Coincidentally enough, the two sides faced each other at the New Bucks Head at this exact stage last season – the game finishing goalless on that occasion. Both sides are one point better off this time round, though; the Bucks undefeated on four points, with Heed on three points thanks to a 2-1 win over Bradford (Park Avenue).

While the Bucks will no doubt be disappointed to have exited the FA Cup on penalties at Leiston on Tuesday night, Gavin Cowan’s men are yet to lose in regulation time this season. And after an impressive 3-0 win over Brackley to kick off the home campaign, the Bucks will be looking for more success on home soil this Saturday. 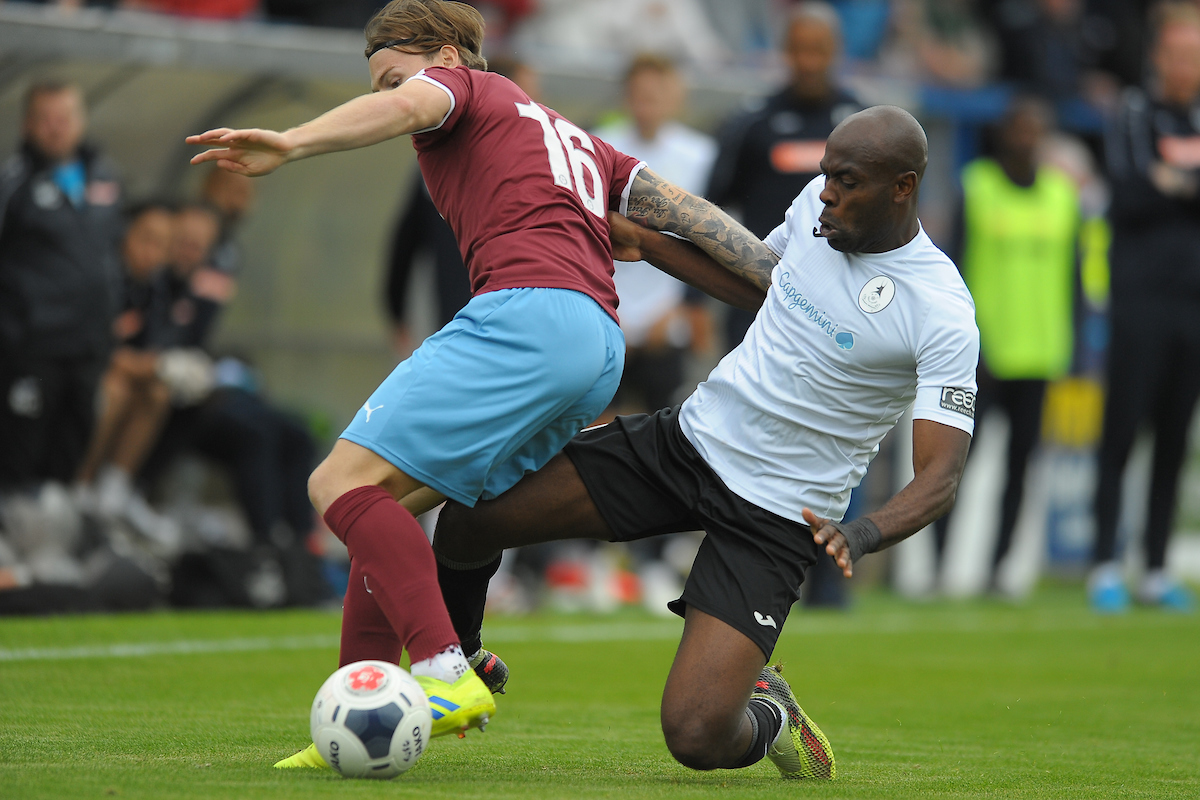 After an FA Trophy exit where the Bucks gave away gifts as though Christmas had arrived a week...

Telford take on Gloucester City this Tuesday evening at the New Bucks Head. The league’s summer...

Telford begin the New Year with a trip to Derbyshire when they travel to take on Alfreton Town at...