"Telford take on the Celts"

The West Yorkshire club went out of business in 2010, but have been gradually climbing back up the pyramid ever since. Originally reforming as Farsley AFC, the Villagers have achieved three promotions in nine years. Last season, Adam Lakeland’s side held off a strong chasing pack to finish three points clear of the field and claim the Northern Premier League title.
The Celt’s success had a lot to do with their impressive attack. They bagged 82 in 40 leagues games, with 20-goal Jimmy Spencer 20 winning the division’s player of the year award. Other men to watch are midfielder Will Hayhurst and forward Nathan Cartman, both of whom bagged 13 league goals last season.
Farsley currently sit in 8th place, six points above the Bucks, but haven’t won in six league games. Gavin Cowan’s men, meanwhile, have come from 2-0 down in each of the last two league matches to earn four points, with Marcus Dinanga notching four goals in his last 60 minutes of football.
Telford beat the Celts 4-3 in an exciting FA Trophy clash at the New Bucks Head at this time last season. So Cowan and the Bucks faithful will no doubt hope that history repeats itself this weekend. 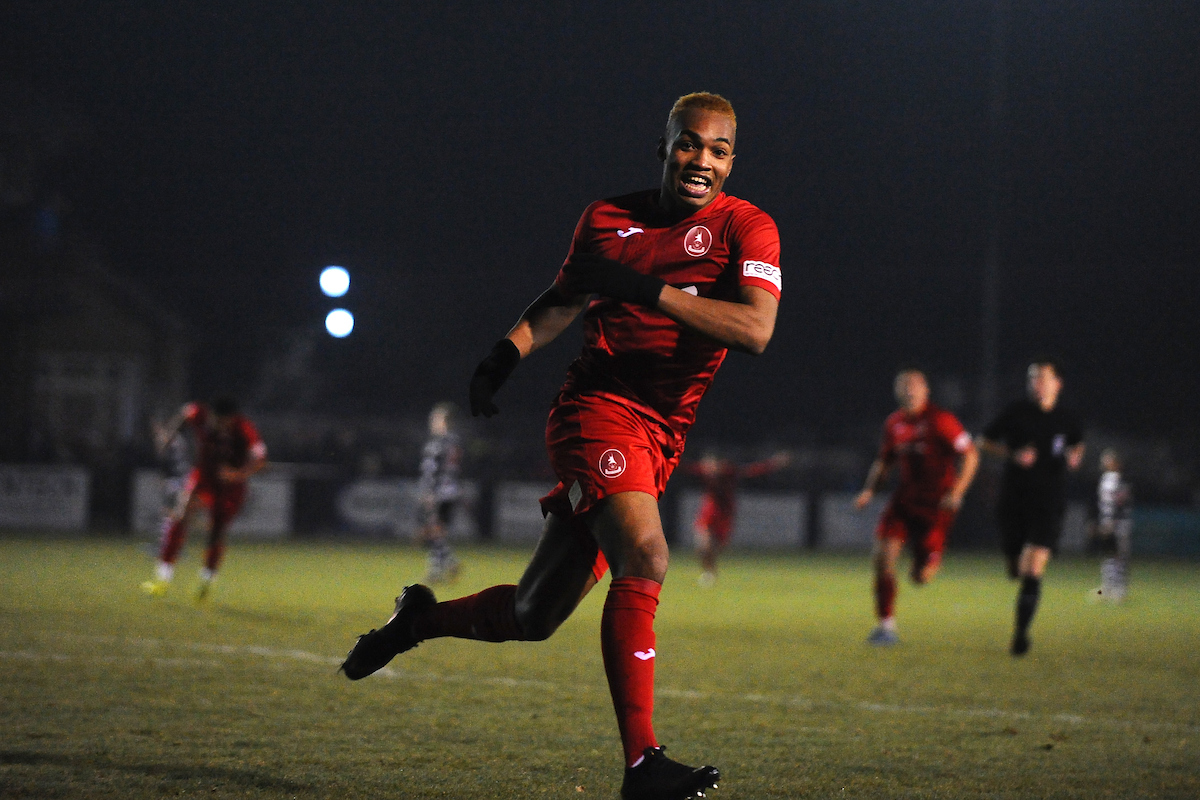 An exciting opportunity has arisen at AFC Telford United for a first team performance...