"Bucks aiming to get back on track against Darlington"

After a couple of underwhelming league campaigns, the Quakers currently sit just two points outside the playoff places in 11th – although they have played more games than most of the teams around them.

Boss Alun Armstrong was appointed by the Quakers in May 2020, shortly after he’d guided Blyth Spartans to the playoffs. And this summer, Armstrong oversaw a significant revamp of his squad, with the number of offseason arrivals in double figures.

One player who the Quakers won’t be able to call on, though, is 13-goal dangerman Luke Charman, who joined Rochdale earlier this week. Charman scored twice for Darlo when they ran out 3-0 winners in this season’s reverse fixture, a game that triggered the departure of Gavin Cowan as Telford manager.

Despite that defeat earlier this season, the Bucks have a decent record against Darlington, having won six and drawn two of the last 12 meetings between the sides. Bucks boss Paul Carden will hope that’s a good omen, as the Bucks look for a first league win since October.

Tickets for Sunday’s fixture will remain on sale up until kick-off and are available for purchase online here. For more information, read our match guide. 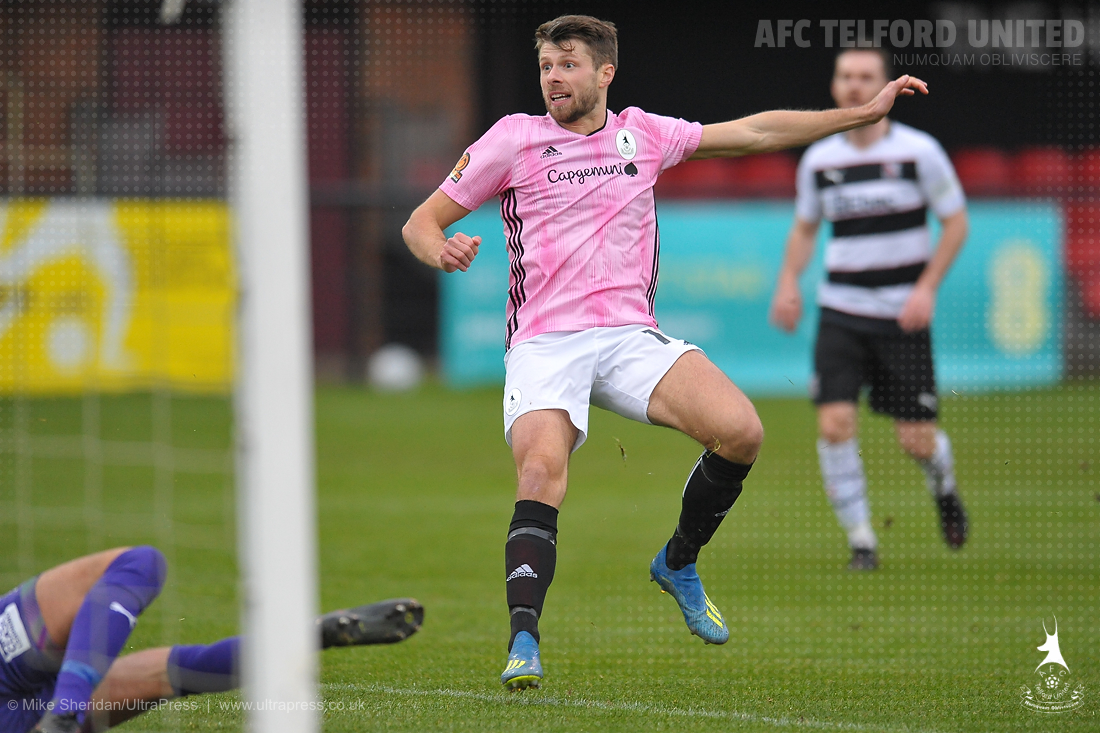 Our Under 18 Boys made it through the first qualifying round of the FA Youth Cup with a hard fought...

Our stadium advertising is not just seen by all the crowds on a AFC Telford United match day, it is...