"Bucks after storming performance against the Nash"

Telford take on bogey side Curzon Ashton at the New Bucks Head this Saturday. ……….

The Bucks tend to struggle against the Nash; in fact, Telford have beaten Curzon only twice in nine encounters and lost 2-1 when the sides met earlier this season on Tameside. But Gavin Cowan’s men did win last year’s matchup at the New Bucks Head 3-1 and will be looking for a repeat of that performance this time around.

The Nash replaced long-serving boss John Flanagan with the even-longer-serving Mark Bradshaw last season. But even though the Nash then won seven of their first eight games in 2019, they ended up finishing in 18th position on 49 points – the exact same position and points haul as in the 2017/18 campaign.

Curzon then got off to a strong start to the current campaign, picking up eight points from their opening four games. However, Bradshaw’s side then began to slide down the table as they went eleven league games without a win – finally ending that sequence with that win against the Bucks. Currently sat six points above the drop zone in 19th place, the Nash have picked up just one win in their eight games in 2020 so far. The Greater Manchester club have struggled on the road too; a 1-0 win at Chester over the Christmas period being Curzon’s only away league win this season.

The Bucks, on the other hand, have picked up seven points from the last 12 available at home. Meanwhile, Marcus Dinanga’s two goals at Guiseley have seen him overtake Aaron Williams as the Bucks top scorer. Gavin Cowan will no doubt not mind where the goals come from, as the Bucks go in search of another three points this weekend. 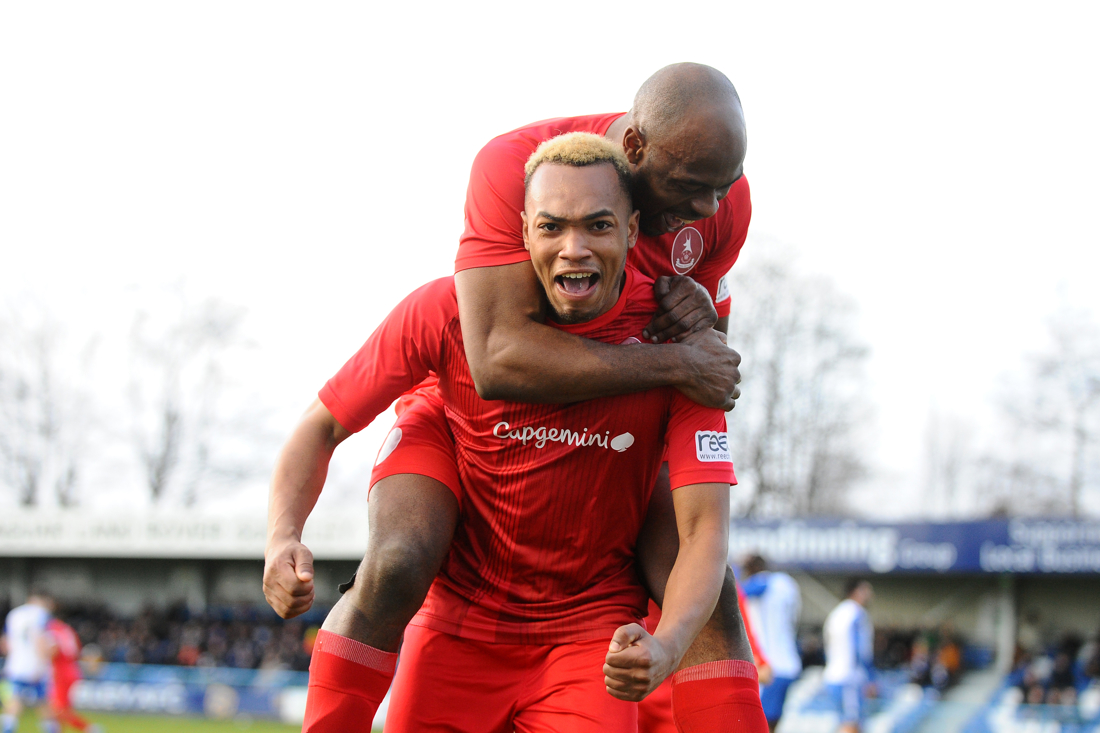