"Telford travel to Tameside to take on the Nash"

The Bucks travel to Tameside this Saturday to take on Curzon Ashton.

Although the Nash haven’t won in five league games, they have the division’s second-best defence and have kept three clean sheets in their last six outings. Two of those shut outs came against League One Cambridge United in the First Round of the FA Cup – Curzon ultimately losing out on penalties after two goalless draws with the U’s.

The man in charge at the Tameside Stadium is Adam Lakeland, who arrived from Farsley Celtic at the end of October 2021. And while Curzon’s form has been up and down under Lakeland, the Nash ended up in 14th place, which was their second-best-ever finish.

Lakeland added plenty of experienced faces to his squad over the summer, including midfielders Sam Walker and Will Hayhurst (both Farsley), forward George Waring (Chester) and left back Connor Hampson (Altrincham). Meanwhile, it’s two others arrivals from Alty who lead the way for Curzon – and they are both former Bucks. Forward Tom Peers has ten goals to this name in all competitions this season, with attacker Josh Hancock not far behind on seven.

However, even with notable contributions from Peers and Hancock, the Nash have struggled for goals. Their 15 goals for is the third lowest in the league, with only the the Bucks and Bradford Park Avenue having scored fewer.

The Bucks haven’t won on any of their six visits to Tameside, picking up just two points from the 18 on offer. That said, the Bucks did earn four points against Curzon last season and have only lost one of the last five encounters with the Nash.

Kevin Wilkin will hope last Saturday’s Trophy success at Kings Langley – the Bucks’ first on the road in any competition for almost a year – acts as inspiration as the Bucks look to break their away day hoodoo in the league. 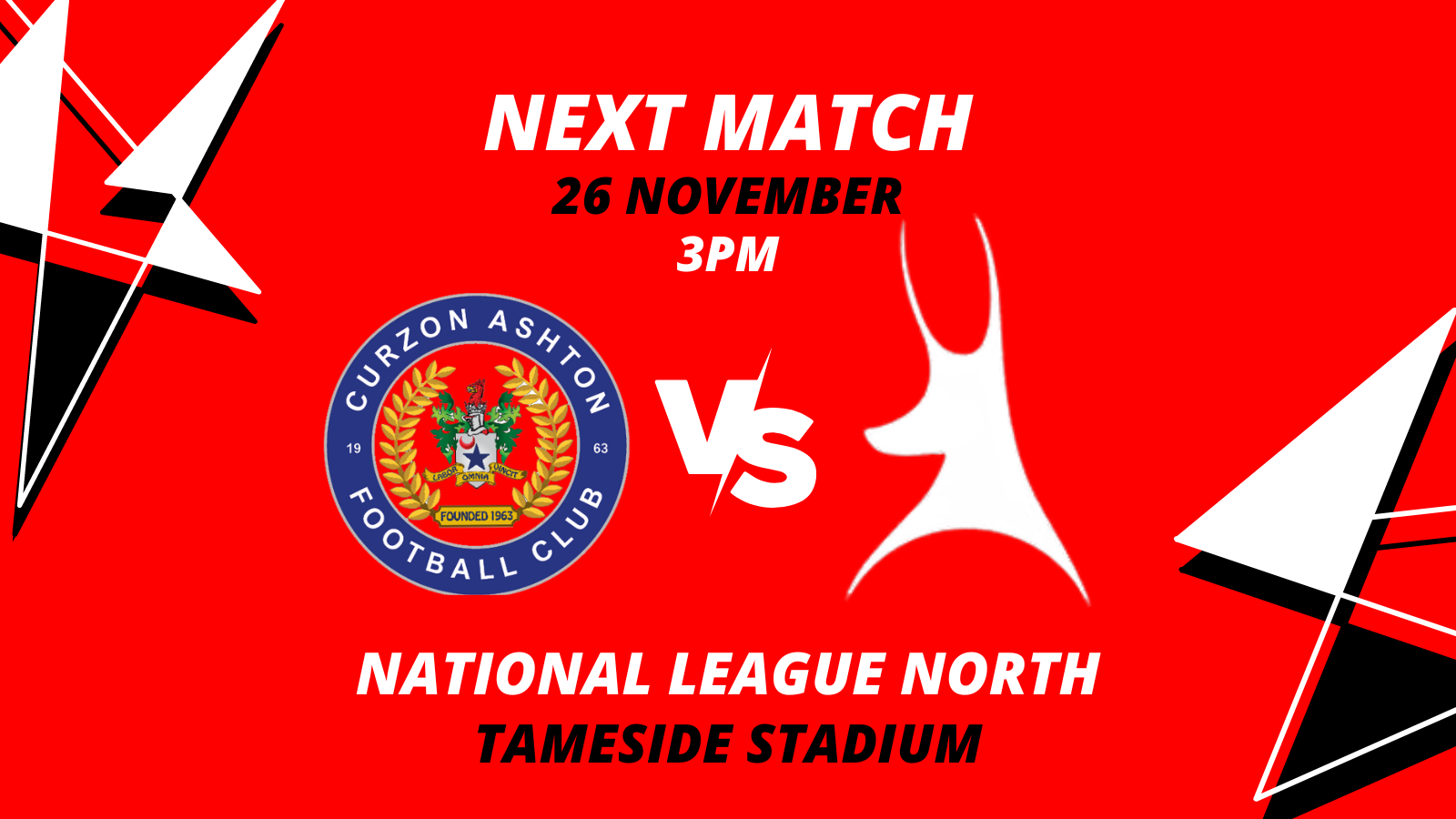 Your guide to a matchday at New Bucks Head. After 199 days apart, AFC Telford United will return...

AFC Telford United are currently looking for a manager to take over a newly formed Ladies...