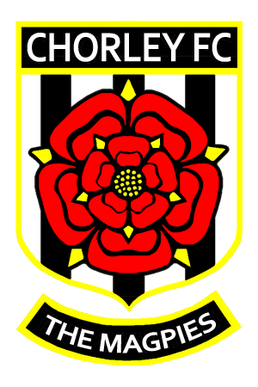 "Bucks looking to pinch points from the Magpies"

Bottom side Chorley come to town this Tuesday evening, with the Bucks aiming for back-to-back wins.

Chorley have struggled on their return to step two of non-league. After finishing rock bottom of the National League Premier last season (some 13 points adrift of 23rd place AFC Fylde), the Magpies have picked up just one point from their five league games, scoring just twice in the process. However, all five of the sides that the Victory Park club have faced are currently in the top half of the table — the Magpies have lost to York City, Gloucester City, Southport and Kidderminster Harriers, picking up their solitary point at Bradford (Park Avenue).

But while Chorley’s league campaign has got off to a slow start, the Lancashire club have impressed in the FA Cup. Wins over Gateshead, York were followed up with a 3-2 win at Wigan Athletic in the first round. The Magpies face League One leaders, Peterborough United, later this month.

Led by former Telford favourite Jamie Vermiglio, Chorley have a number of ex-Bucks among their ranks. Keeper Matt Urwin, full back Arlen Birch and forwards Elliot Newby and Lewis Reilly have all turned out for the Bucks in recent years. Reilly is the Magpies current top scorer with three goals.

Both games finished 1-1 when the sides last met during the 2018/19 season, but the Bucks will be looking to kick on after picking up a first away win of the season on Saturday. Gavin Cowan’s men returned to winning ways with a 2-1 triumph at Darlington and will be looking to build on an already strong home record. The Bucks have picked up seven points from 12 on home soil, conceding just twice in that time. 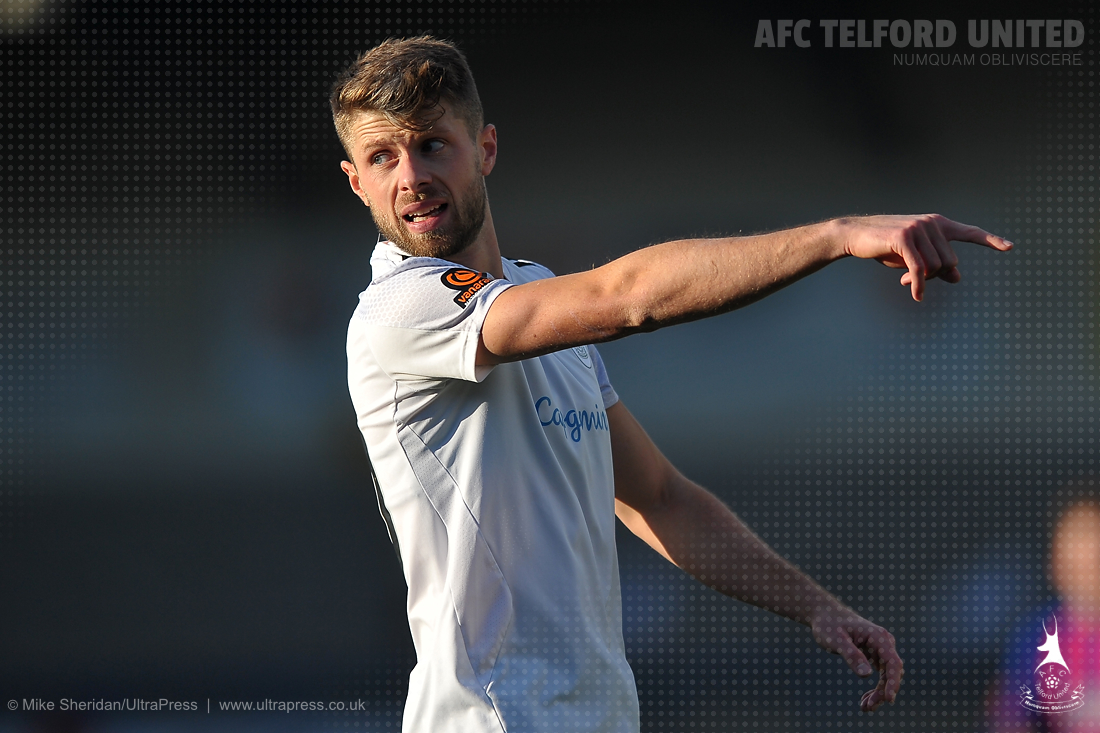 Telford boss Gavin Cowan declared himself pleased with his team’s work ethic after the Bucks...